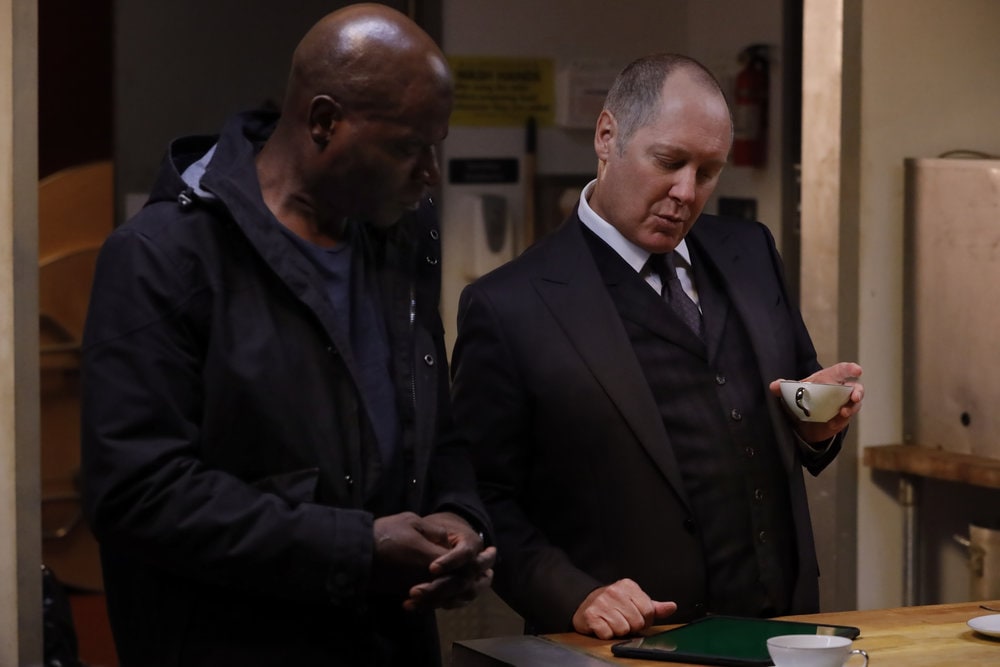 NBC has renewed its signature drama “The Blacklist” for a ninth season.

Through its first two episodes this season, “The Blacklist” is averaging 1.2 in 18-49 and the Nov. 13 premiere has reached 7.5 million viewers in total audience measurement.

During the 2019-2020 season, “The Blacklist” reached nearly 39 million total viewers across linear and digital platforms.

“The Blacklist” brings in a premium upscale audience, ranking as the #2 broadcast drama during the 2019-20 season among the 18-49 demo in $100K+ per household on an index basis.

This Friday’s episode (Jan. 29) marks a landmark for the series as the #1 name on Raymond Reddington’s notorious blacklist is revealed.

“The Blacklist” is a production of Davis Entertainment in association with Sony Pictures Television Studios and Universal Television, a division of Universal Studio Group.