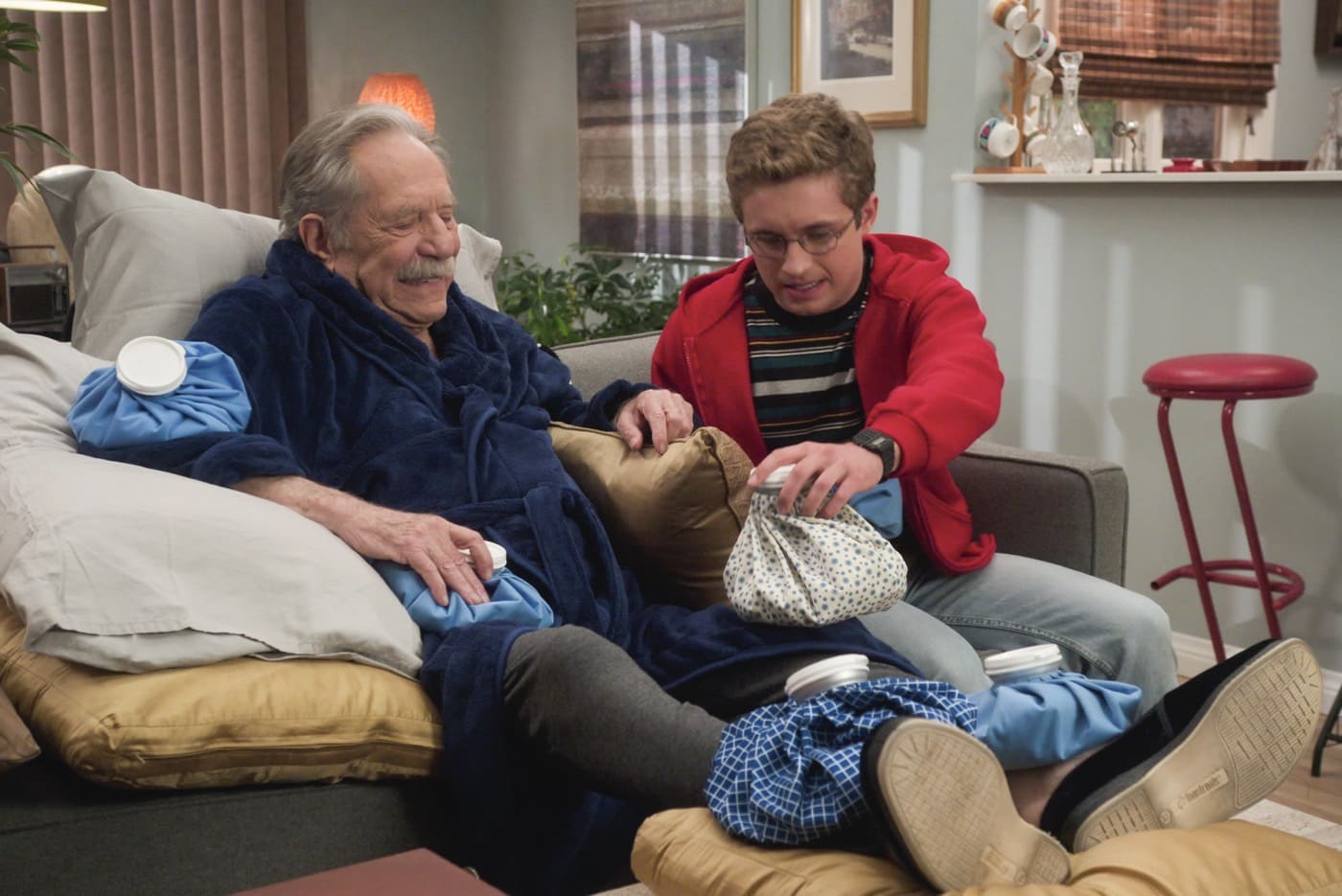 THE GOLDBERGS Season 8 Episode 9 Photos Cocoon – s08e09 8×09 – “Cocoon” – Beverly enlists the help of Erica, who has recently declared pre-law as her major, to sue her cookbook publisher after finding her book in the bargain bin at a bookstore. Meanwhile, Adam and Pops bond while taking a trip on the wild side after Adam convinces Pops to fall back into some youthful adventures on a new episode of “The Goldbergs,” WEDNESDAY, JAN. 27 (8:00-8:30 p.m. EST), on ABC. (TV-PG, L)Episodes can be viewed the next day on demand and on Hulu.

“Cocoon” was written by Elizabeth Beckwith and directed by Christine Lakin.