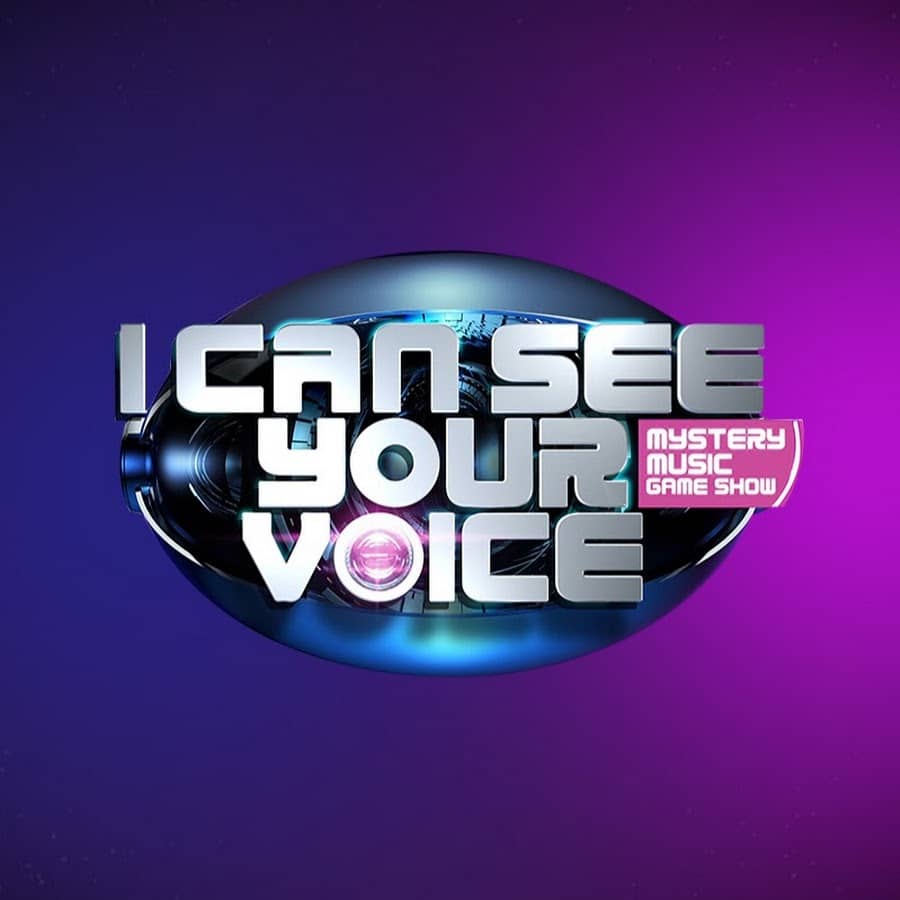 BBC One has commissioned Thames and Naked (both part of Fremantle) to produce I Can See Your Voice – a brand-new primetime mystery music guessing game that promises a whole new take on the singing gameshow genre as well as lots of music, comedy and play-along fun for the whole family to enjoy.

Each episode of the 8 x 60-minute series will see a team of two players aiming to win a cash prize by guessing who can and can’t sing from a group of mystery singers standing before them. But there’s a catch, can they predict who has the voice of an angel or who will leave them covering their ears in horror all without ever hearing them sing a note? Helping the players will be our panel of celebrity experts, who are joined each week by a different singing superstar.

As the singing sensations or musical masqueraders navigate through a round of lip sync challenges, they will be offering entertaining hidden clues to the panel of celebrity experts who will help the players whittle down the group until there’s only one singer left. The chosen one will then perform a duet with the singing superstar to reveal whether they can or can’t sing. If the players have picked a good singer then they will take the prize… but if a bad singer is revealed, the imposter will pocket the cash.

I Can See Your Voice will prove that when it comes to singing talent, what you see isn’t always what you get!

Kate Phillips, Controller Entertainment Commissioning for the BBC says: “I Can See Your Voice is a riot, a funny and captivating show with so many incredible moments within a carousel of reveals. It’s addictive viewing.”

Amelia Brown, Managing Director, Thames, says: “I Can See Your Voice is the ultimate play-along game the whole family can take part in. It’s fun, comical and full of heart and we can’t wait to get stuck in and work with the BBC to bring this successful format to the UK.”

Diane Min, Head of Format Sales at CJ ENM adds: “I Can See Your Voice is one of the most powerful original formats with various local versions. With seven seasons since its 2015 premier in Korea, we are happy to have new countries to adapt the show to continue it’s success of travelling the world. We hope that I Can See Your Voice can continue to be the international format that represents Korean music entertainment.”

I Can See Your Voice will be broadcast on BBC One in 2021.

I Can See Your Voice was commissioned by Charlotte Moore, Director BBC Content and Kate Phillips, Controller Entertainment Commissioning. The Executive Producers are Amelia Brown and Louise Hutchinson for Thames. Tom O’Brien is the Consultant Executive Producer for Naked. The Commissioning Editor for the BBC is Rachel Ashdown.

The series is based on a South Korean format from CJ ENM, debuting on Mnet in February 2015. Since the premiere, it has widely received acclaim with an International Emmy nomination for ‘Best Non-scripted Entertainment Program,’ and increasing interest for local adaptations. It has been successfully commissioned in over 10 countries including Germany and the USA.

For details on how to apply head to www.bbc.co.uk/takepart