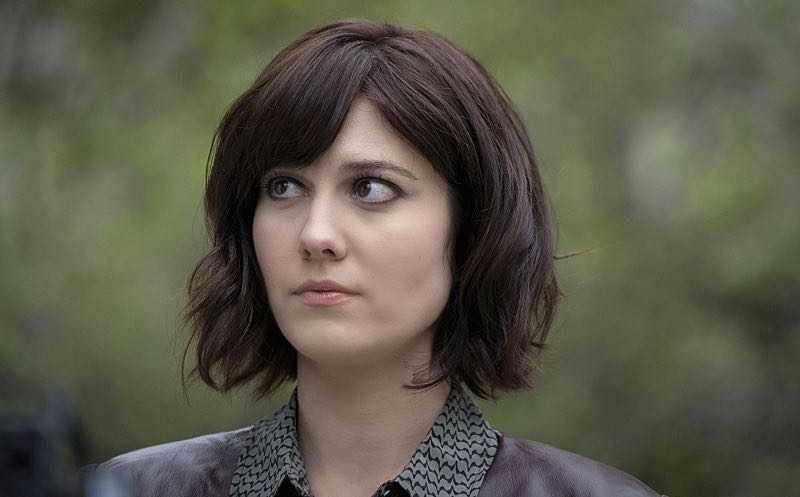 Winstead will play “Nikki Swango,” a crafty and alluring recent parolee with a passion for competitive bridge playing. Nikki is a woman with a plan, focused on always being at least one move ahead of her opponents.

Winstead recently starred in J.J. Abrams’ 10 Cloverfield Lane and CBS’s BrainDead from the creators of The Good Wife.  She is repped by WME and Jackoway Tyerman Wertheimer Austen Mandelbaum Morris & Klein.

McGregor will play brothers “Emmit and Ray Stussy” at the center of the story. Emmit, the Parking Lot King of Minnesota, is a handsome, self-made, real estate mogul and family man who sees himself as an American success story. His slightly younger brother, Ray, on the other hand is more of a cautionary tale. Balding and pot-bellied, Ray is the kind of guy who peaked in high school. Now a parole officer, Ray has a huge chip on his shoulder about the hand he’s been dealt, and he blames his brother, Emmit, for his misfortunes.

Coon will play “Gloria Burgle,” a practical woman – the one who grabs the fire extinguisher when the bacon catches fire and everyone else panics. Gloria is the chief of the Eden Valley Police, and a newly divorced mother, who is struggling to understand this new world around her where people connect more intimately with their phones than the people right in front of them.