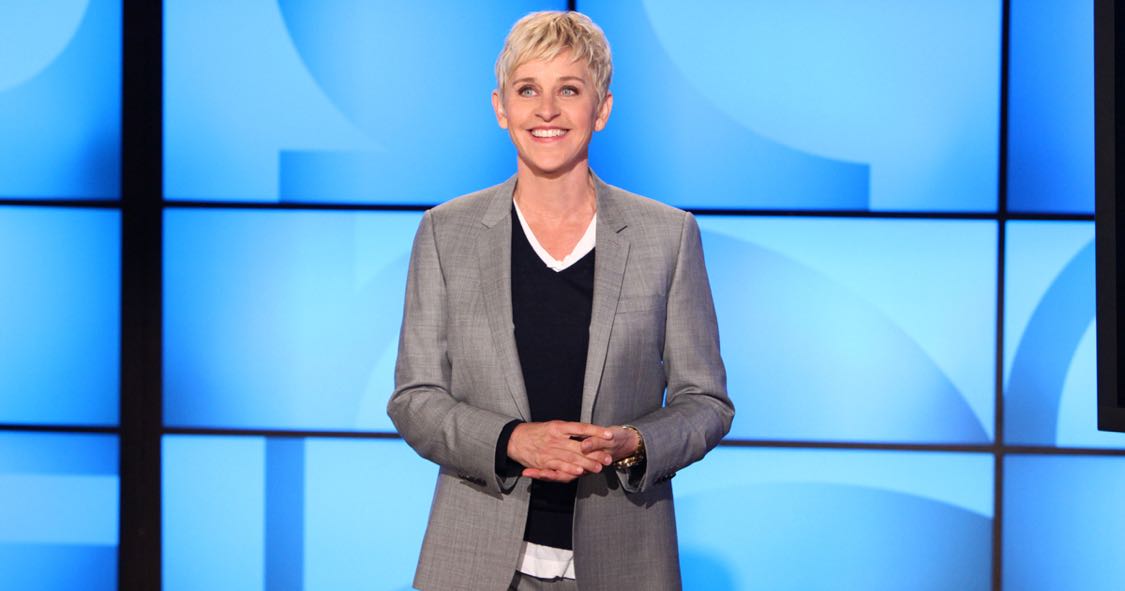 A&E Network has ordered the new nonfiction series “Little Funny” (working title) from This is Just a Test, Telepictures and A Very Good Production, it was announced today by Elaine Frontain Bryant, Executive Vice President and Head of Programming at A&E Network. The docuseries from executive producer Ellen DeGeneres will follow 11-year-old up-and-coming comedian Saffron Herndon as she sharpens her stand-up act.

Saffron, or Saffy, as she prefers to be called, is not like most 11-year olds. She spends her nights performing at her local comedy club and her days trying to understand why her friends don’t get her jokes. Her dream is to be a famous standup comedian with an illustrious career like her idol, Ellen DeGeneres.

Saffy is a stand-up comedy prodigy with a unique brand of edgy, adult humor who has been making waves on the comedy circuit for the past three years, and now Ellen DeGeneres is stepping in to executive produce a series about her journey to the stage. Saffy will receive advice and encouragement from Ellen and other notable stand-up pros like Chris Rock, George Lopez, Wanda Sykes, Tom Papa, Iliza Shlesinger and more to help hone her skills. Whether it’s bringing out her inner curmudgeon or polishing the perfect “pageant girl” jokes, we will see Saffy working with the best and brightest in the world of comedy as she prepares for various gigs. Ellen will send Saffy messages of encouragement as she endeavors to get stage time at legendary clubs across America and seek inspiration from other comedians to hone her craft and prove to Ellen she has what it takes to make it in the highly competitive and cutthroat world of comedy.

“The world of standup comedy has never been explored through the point of view of an 11-year-old kid,” said Frontain Bryant. “Saffy’s journey, like that of any artist, is unique and unexpected. Viewers will have a peek behind the curtain as she hones her craft with the help of today’s best comics.”