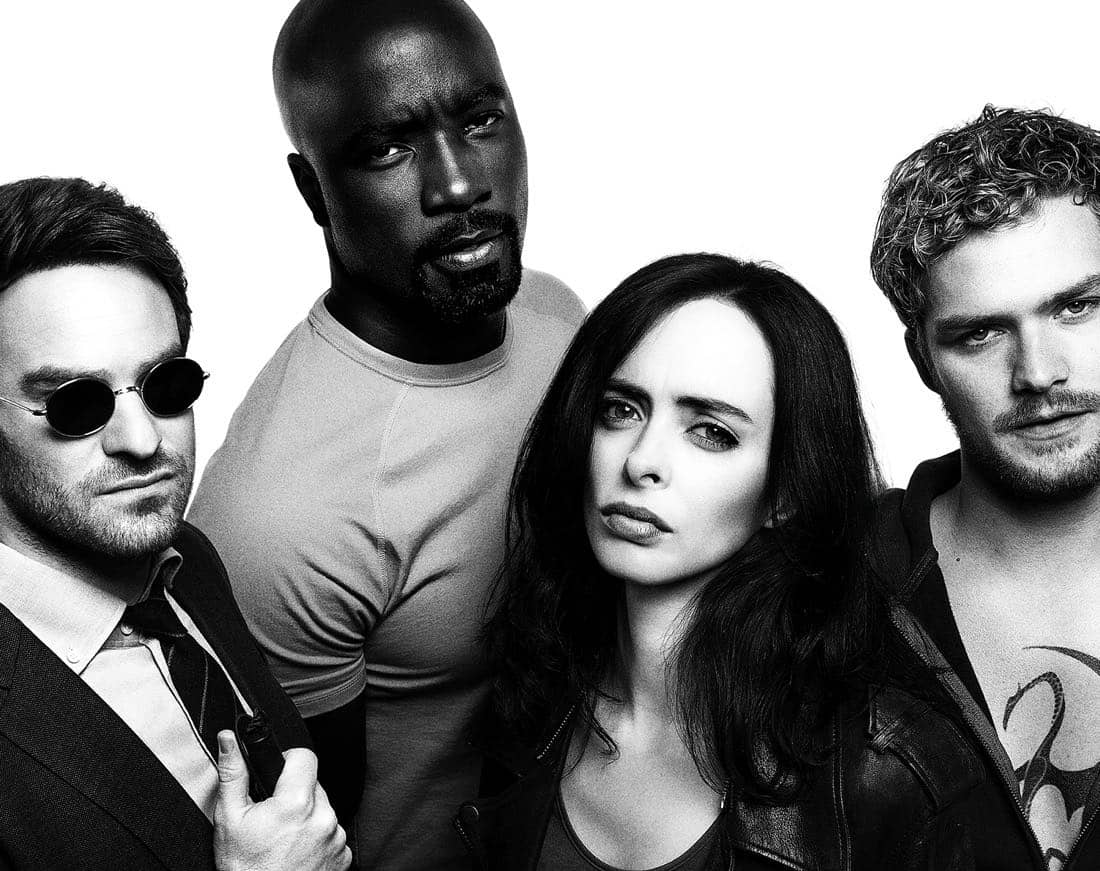 Below is Marvel Television’s full schedule:

The fun launches at the Legion panel where cast and producers will have a lively discussion about Season 1 and what’s ahead for Season 2 of Legion!

Marvel’s Royal Family storms into San Diego. Meet the cast and see exclusive footage from the show that will make television history, with the first two episodes premiering exclusively in IMAX(R) theatres for a two-week window beginning September 1. Then be sure to check out the full series starting September 29 on ABC.

Join cast and producers as they give fans an exclusive extended first-look at The Gifted, Fall’s most anticipated new family adventure series!

Daredevil. Jessica Jones. Luke Cage. Iron Fist. Together for the first time. Join Charlie Cox, Krysten Ritter, Mike Colter and Finn Jones plus guest stars galore. This is the one you’ve been waiting for!

Marvel Animation returns for the always action-packed, news-breaking panel where you’ll get eyefuls of never-before-seen information and sneak peeks… plus… as always… some surprise guests that’ll reveal waaay too much! GET THERE!

It’s time to roll out the “Web Carpet,” Spidey fans! Because you’re invited to the WORLD PREMIERE of Marvel Animation’s newest series, Marvel’s Spider-Man! Face it, Tigers… this is the ONLY screening you need to see at Comic-Con!

You’ll also have a chance to meet the stars of your favorite Marvel Animation series at signing events at the Marvel booth (#2329) throughout the weekend.

Please note that signings are ticketed events and passes will be available on a first-come, first-served lottery basis beginning at 9:15 AM on Friday, July 21 and Saturday, July 22 at the Marvel Booth (#2329).