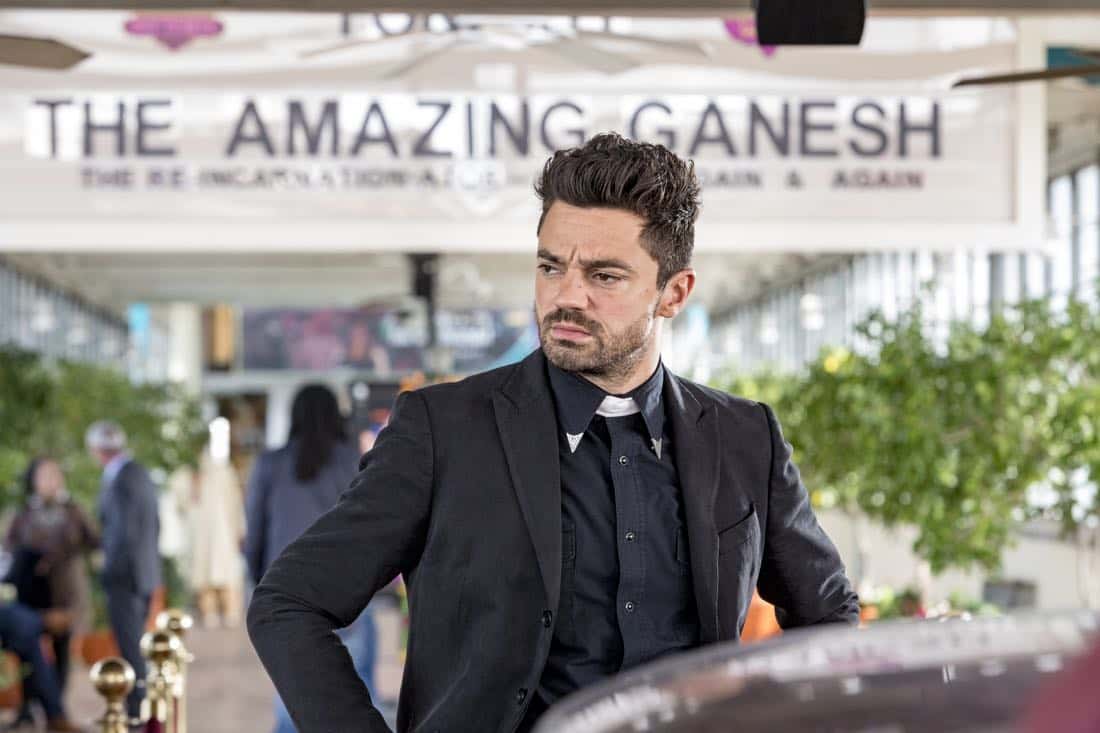 The cast and producers of AMC’s hit scripted series “The Walking Dead,” “Fear the Walking Dead” and “Preacher,” and new docuseries “Robert Kirkman’s Secret History of Comics” will descend on this year’s Comic-Con in San Diego, CA.

In addition to official series panels, AMC will host fan activations throughout the weekend, including a “The Walking Dead”-themed booth (#4237) in the Convention Center, where fans can stop by to take photos.