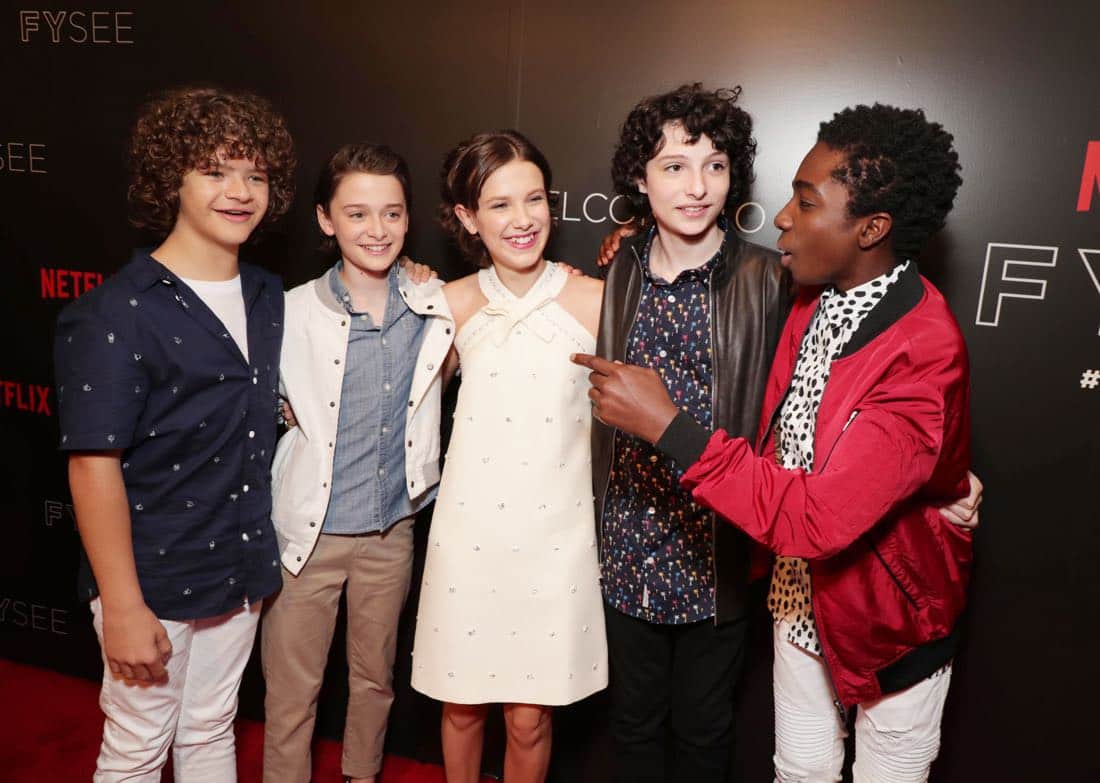 Get ready for Netflix to turn Comic-con Upside Down! Whether you’re chasing fairies in the world of Bright or tearing a page out of Death Note, team up with The Defenders and immerse yourself into our worlds.

THE NETFLIX BOOTH #3729, found on the convention floor, fans will enter an interactive brand experience where they will be surrounded by 360 Degrees of Netflix originals. The booth will feature exclusive content, the latest information regarding cast appearances and giveaways.

Fans are invited to step into the world of Netflix at THE NETFLIX EXPERIENCE, located at the Hilton Gaslamp, will include sneak peeks of upcoming originals, exclusive giveaways, and more! Visit the virtual [reality] Upside Down with Stranger Things, get immersed into the world of Bright, and dive into the streets of New York with Marvel’s The Defenders. Come by Thursday, Friday or Saturday between 11:00am – 8:00pm, and Sunday between 11:00am – 3:00pm.

Experience a sneak peek at David Ayer’s new film Bright. Set in an alternate present-day where humans, orcs, elves and fairies have co-existed since the beginning of time, this action-packed and completely original film will make for a must-see panel with stars Will Smith, Joel Edgerton, Noomi Rapace, Lucy Fry, Edgar Ramirez and David Ayer — featuring exclusive footage and Q&A. Attendees will also be treated to a first-look at the edgy thriller, Death Note, based on the Japanese manga written by Tsugumi Ohba and Takeshi Obata. Cast and filmmakers will debut footage and discuss the project’s transition from graphic novel to film.

Daredevil. Jessica Jones. Luke Cage. Iron Fist. Four iconic super heroes. One stage. Nuff Said! Join Jeph Loeb and surprise guests of the highly-anticipated Netflix original series Marvel’s The Defenders as they band together for a panel you do not want to miss! Be the first to get an exclusive look into the super hero team-up that everyone is talking about before its August 18th global launch on Netflix.

Netflix invites fans to join the cast and creators of the pop culture phenomenon Stranger Things, to view never-before-seen footage from the second season that picks up in the chaotic aftermath of Will Beyer’s return to a world that will never be the same.