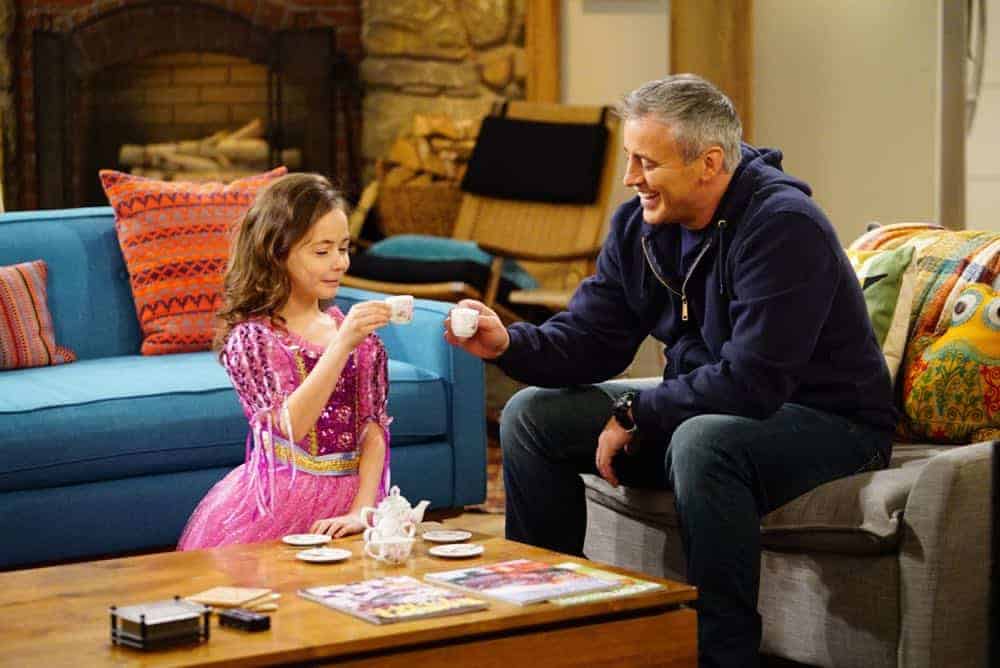 “King for a Day” – Adam is determined to figure out what Andi’s hiding when he discovers she’s been keeping secrets from him for his own good, on MAN WITH A PLAN, Monday, April 16 (8:30-9:00 PM, ET/PT) on the CBS Television Network. MAN WITH A PLAN Season 2 Episode 17 Photos King For A Day.