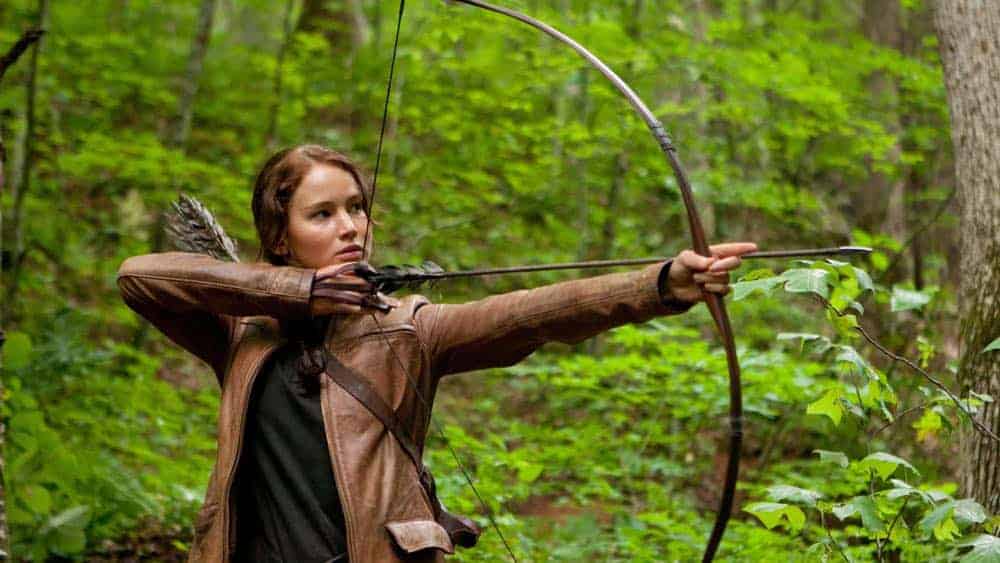 Global content leader Lionsgate (NYSE: LGF.A, LGF.B) today announced that it will kick off its international tour of “The Hunger Games in Concert” with a July 12th world premiere in Manchester, UK. The live music experience will feature a 60-piece orchestra performing the acclaimed The Hunger Games score from Grammy® Award-winning and Emmy® Award and multiple Academy Award®-nominated composer James Newton Howard and will accompany an HD screening of the first blockbuster film The Hunger Games.

“The Hunger Games in Concert” follows on the heels of Lionsgate’s highly successful “La La Land in Concert” world tour with over 100 performances in 25 countries to date.

The Hunger Games franchise has already spawned four record-breaking films that grossed over $3 billion at the global box office, more than 80 million books translated into over 50 languages around the world, a mobile game and themed attractions in the Lionsgate Zone of the Motiongate theme park in Dubai. The tour will coincide with the 10th anniversary of the publication of the first book in author Suzanne Collins’ wildly successful The Hunger Games trilogy this fall.

“We’re thrilled to continue expanding the world of The Hunger Games with this incredible live music and film event,” said Lionsgate Senior Vice President of Global Live and Location Based Entertainment Jenefer Brown. “James was an integral part of the success of The Hunger Games, scoring all four films, and bringing his renowned score to audiences is the perfect way to celebrate the 10th anniversary of this global phenomenon. The Hunger Games in Concert tour will add a fresh dimension to the world of this iconic property for new and existing fans everywhere.”

Adds James Newton Howard, “The first Hunger Games movie was one of those rare films to combine epic storyline, memorable characters and challenging musical opportunities. I am thrilled that people will have the chance to experience The Hunger Games again in this live setting.”

Launching in Manchester on July 12th, the tour will visit Liverpool, London, and Birmingham before traveling to major cities around the world.

Tickets for the concert tour are on-sale starting today and are available on Ticketmaster via this link:

About Lionsgate
The first major new studio in decades, Lionsgate (NYSE: LGF.A, LGF.B) is a global content platform whose films, television series, digital products and linear and over-the-top platforms reach next generation audiences around the world. In addition to its filmed entertainment leadership, Lionsgate content drives a growing presence in interactive and location-based entertainment, gaming, virtual reality and other new entertainment technologies. Lionsgate’s content initiatives are backed by a 16,000-title film and television library and delivered through a global licensing infrastructure. The Lionsgate brand is synonymous with original, daring and ground-breaking content created with special emphasis on the evolving patterns and diverse composition of the Company’s worldwide consumer base.