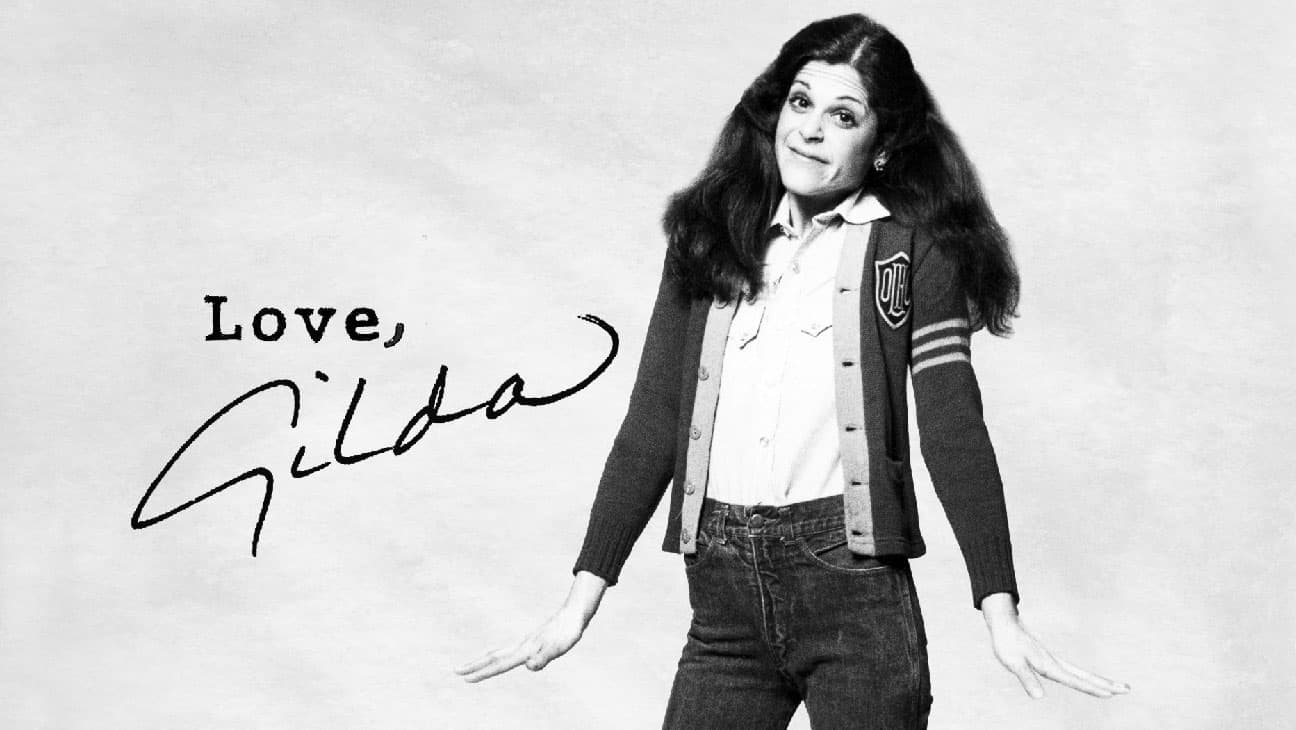 LOVE, GILDA, which world premiered as the Opening Night Selection of the 2018 Tribeca Film Festival, uses rare personal recordings and journal entries to tell Radner’s story in her own voice. Along with interviews from those closest to her, including her brother Michael Radner and Saturday Night Live alumni Chevy Chase, Lorne Michaels, Alan Zweibel, Laraine Newman and Martin Short, Gilda’s writings are read by modern day comedians inspired by her including Amy Poehler, Maya Rudolph, and Cecily Strong. Magnolia is targeting a 2018 theatrical release.

LOVE, GILDA opens a unique window into the honest and whimsical world of beloved performer Gilda Radner, whose greatest role was sharing her story. Working with the Radner estate, D’Apolito unearthed a collection of diaries and personal audio and video tapes documenting her childhood, her comedy career, her relationships and ultimately, her struggles with cancer. These never-before-seen-or-heard footage and journal entries form the narrative spine of the documentary, allowing Gilda to tell her own story – through laughter and sometimes tears.

“I am honored that LOVE, GILDA has been acquired by such a prestigious company as Magnolia Pictures,” said D’Apolito. “I am excited by their passion and commitment to bringing Gilda’s story to the public and I am happy the film has a home along with some of my favorite films past and present.”

The deal was negotiated by Magnolia SVP of acquisitions John Von Thaden with Submarine on behalf of the filmmakers.