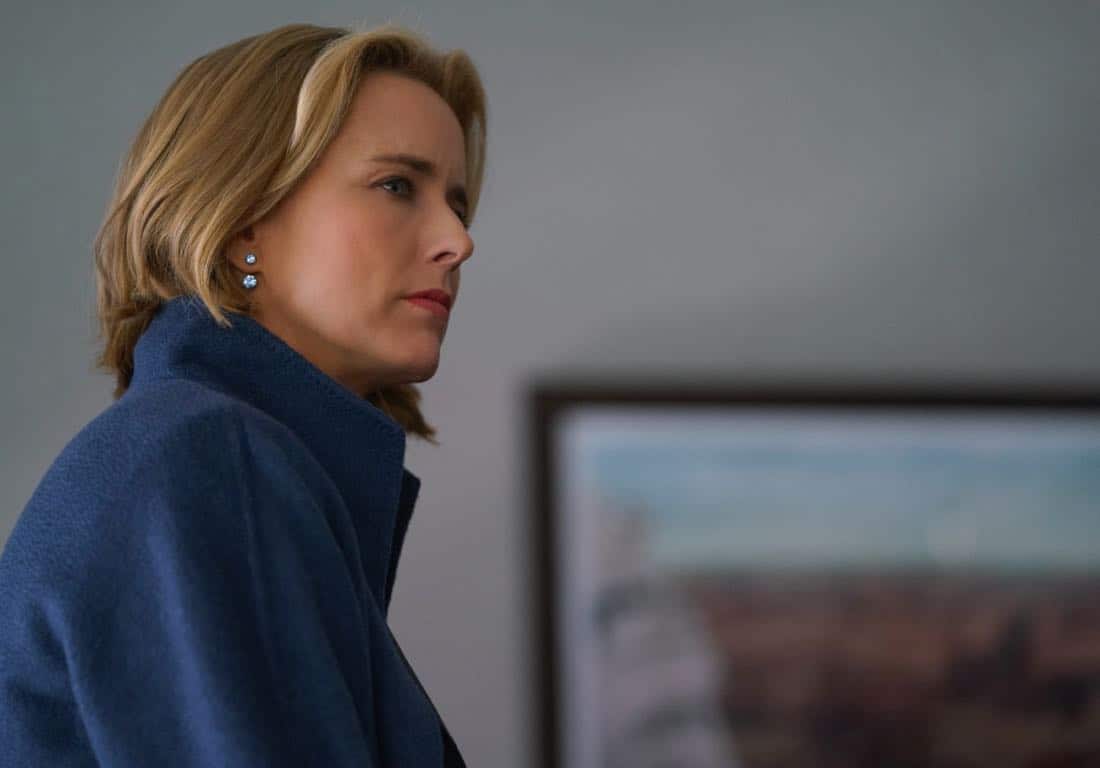 “Phase Two” – Senator Morejon (José Zúňiga) puts phase two of Elizabeth’s U.S./Iran arms deal in jeopardy when he asserts that Iran funneled money from phase one of the deal to fund a recent bombing that killed an American citizen. Also, Henry mulls over the option of becoming the chairman of the new military ethics department at the National War College, on MADAM SECRETARY, Sunday, April 8 (10:00-11:00 PM, ET/PT) on the CBS Television Network. MADAM SECRETARY Season 4 Episode 17 Photos Phase Two.