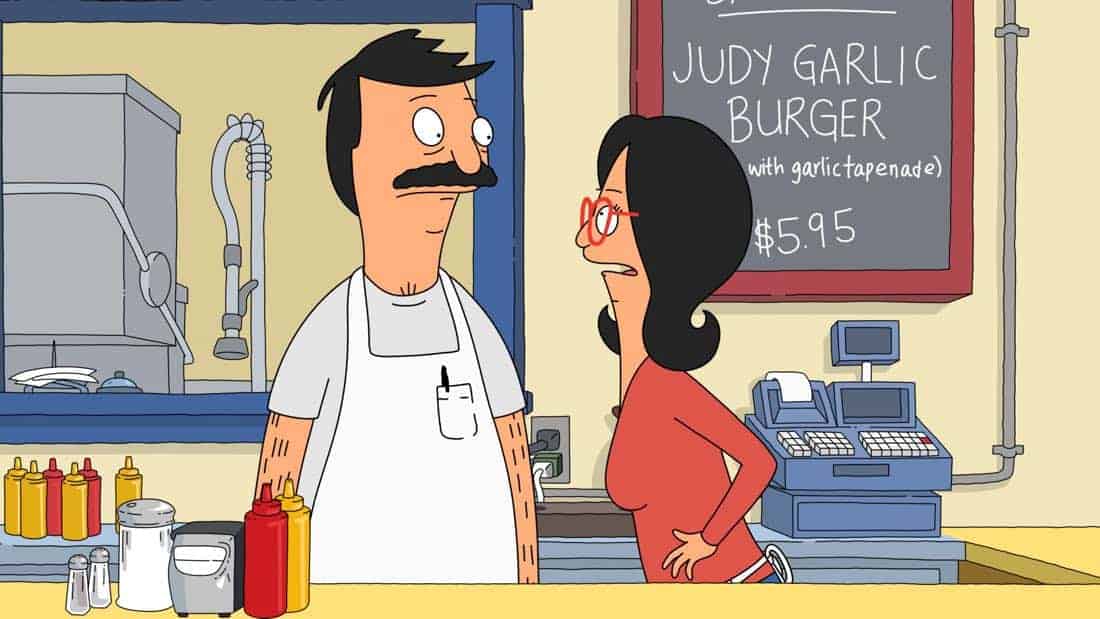 Gene gets invited to his first sleepover and is nervous about it, and when things don’t go as planned, he realizes he had a right to be. Meanwhile, Bob and Linda record themselves while sleeping to prove who snores more in the all-new “Cheer Up Sleepy Gene” episode of BOB’S BURGERS airing Sunday, April 8 (7:30-8:00 PM ET/PT) on FOX. (BOB-710) (TV-PG L) BOB’S BURGERS Season 8 Episode 13 Photos Cheer Up Sleepy Gene