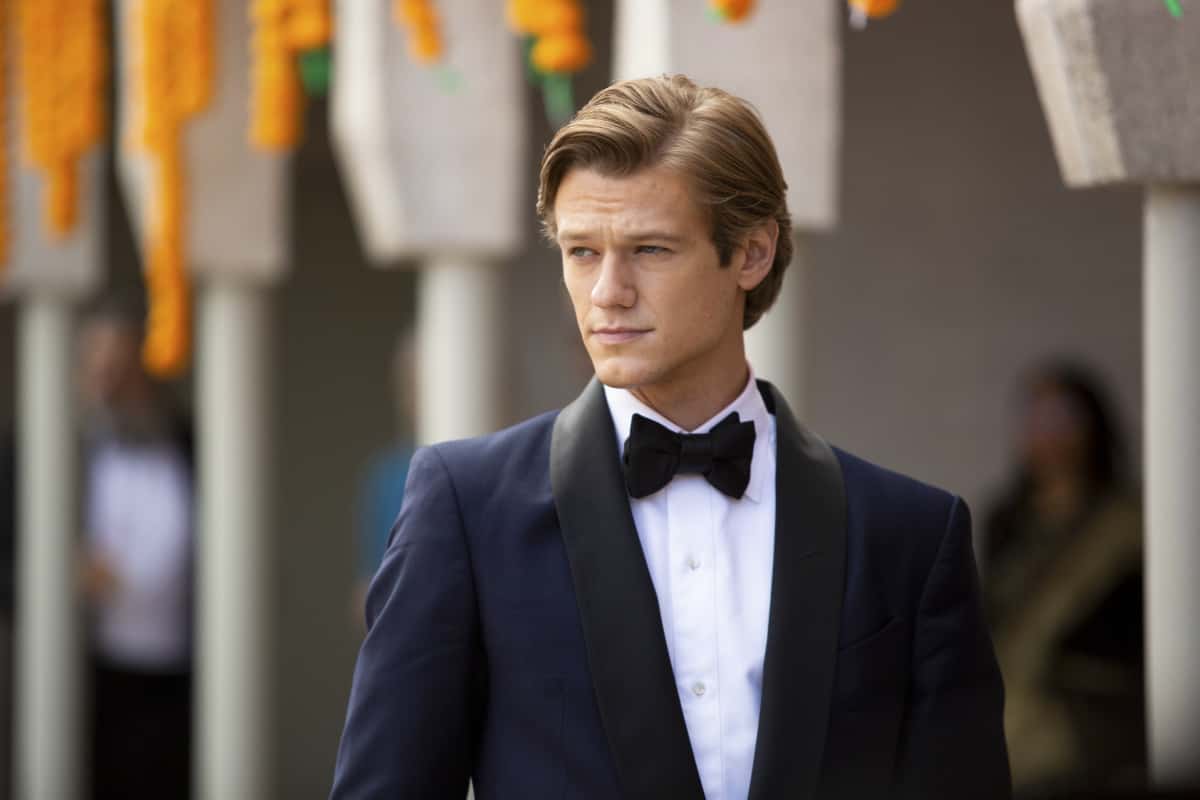 MACGYVER Season 5 Episode 12 Photos Royalty + Marriage + Vivaah Sanskar + Zinc + Henna – Mac, Desi and Russ go undercover during a royal Indian wedding to protect a princess whose policies could put her life in danger. Also, Russ and Sophia come face-to-face at the wedding, Bozer suspects Riley is up to her old hacking ways and Matty runs down a lead in hopes of getting to the bottom of Mac and Riley’s ingested nano-trackers, on MACGYVER, Friday, April 2 (8:00-9:00 PM, ET/PT) on the CBS Television Network. s05e12 5×12 5.12 s5e12