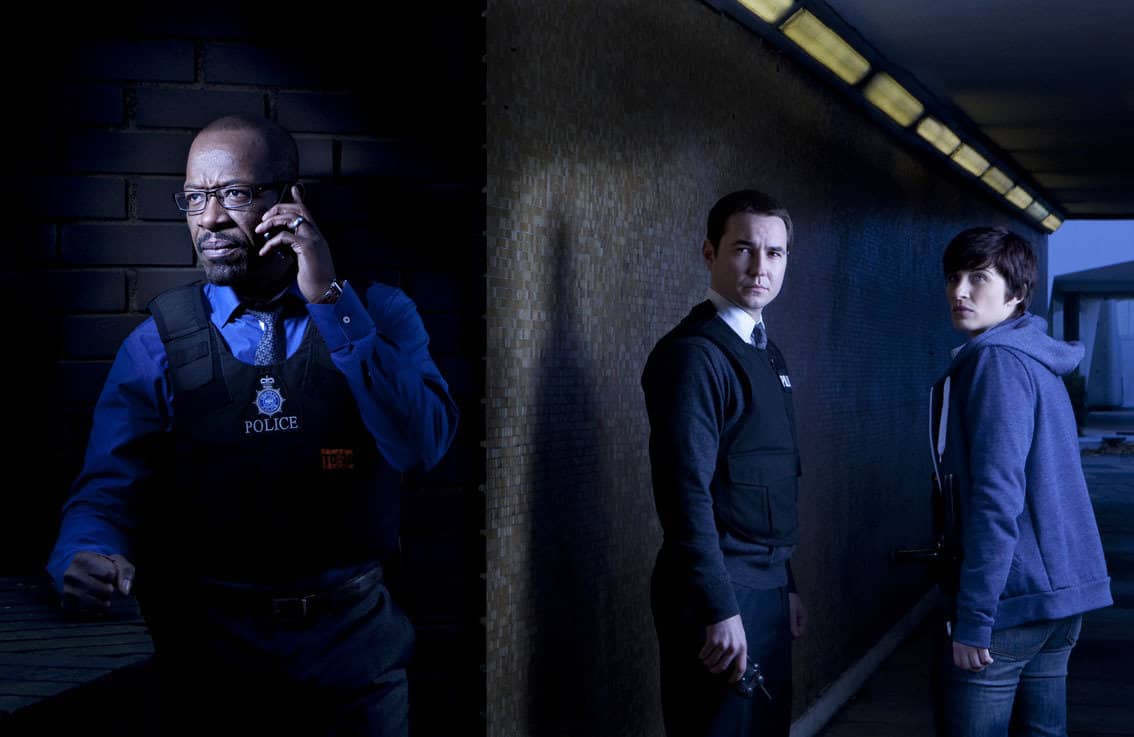 Line of Duty series one will make its BBC One debut next month, when the channel gives fans old and new another chance to watch the first televised case for AC-12.

The series will air on Monday and Tuesday nights on BBC One from Monday 3 August at 9pm.

Line of Duty showrunner Jed Mercurio says: “When series one was first broadcast, Line of Duty was a little police drama on BBC Two. I’m delighted the BBC are giving new viewers and existing fans a chance to watch from the very beginning.”

Line of Duty series one averaged 3.8 million viewers with a 14.5% share (7-day consolidated figures) on BBC Two in the summer of 2012.

Last year, series five averaged 10.7 million viewers with a 40.1% share (7-day consolidated) on BBC One, making it UK television’s most watched drama in 2019.

Line of Duty is made by World Productions for BBC One. All five series are available to watch on BBC iPlayer now.

Series six, featuring Kelly Macdonald as guest series lead, paused production in March due to Covid-19. Filming will resume in due course