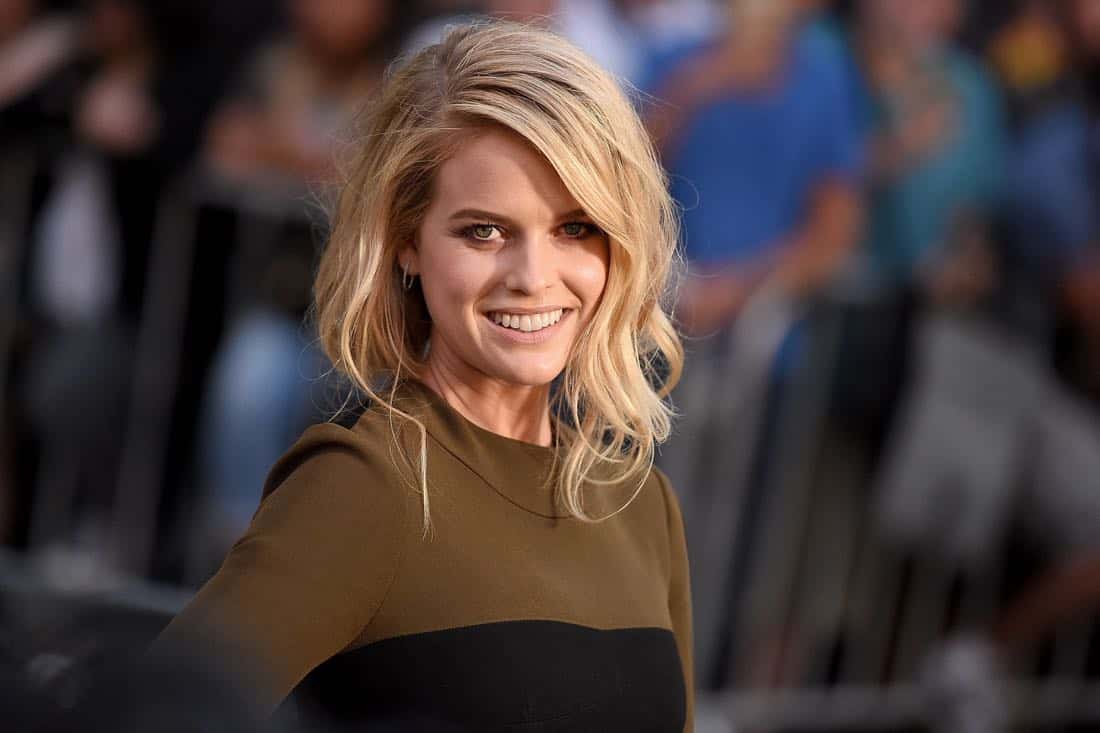 “We are very excited to have an actress of Alice’s stature join the cast of Marvel’s Iron Fist,” said Marvel’s Head of Television and Executive Producer, Jeph Loeb.  “Her exceptional talent brings an intrigue and danger to her character unlike anyone else.”

“We’re over the moon that Alice Eve is joining us this season,” said series Showrunner and Executive Producer, Raven Metzner. “We think she’s going to be a great addition to an already stellar cast.”

Eve, known for her work in film, television, and theatre was recently seen in Netflix’s sci-fi limited series, Black Mirror and Lionsgate’s, Misconduct.

In MARVEL’S IRON FIST, Danny Rand, The Immortal Iron Fist and Colleen Wing set off on a new adventure as the protectors of Chinatown in NYC – where death, action and surprises await them around every corner.

MARVEL’S IRON FIST is produced by Marvel Television in association with ABC Studios for Netflix.