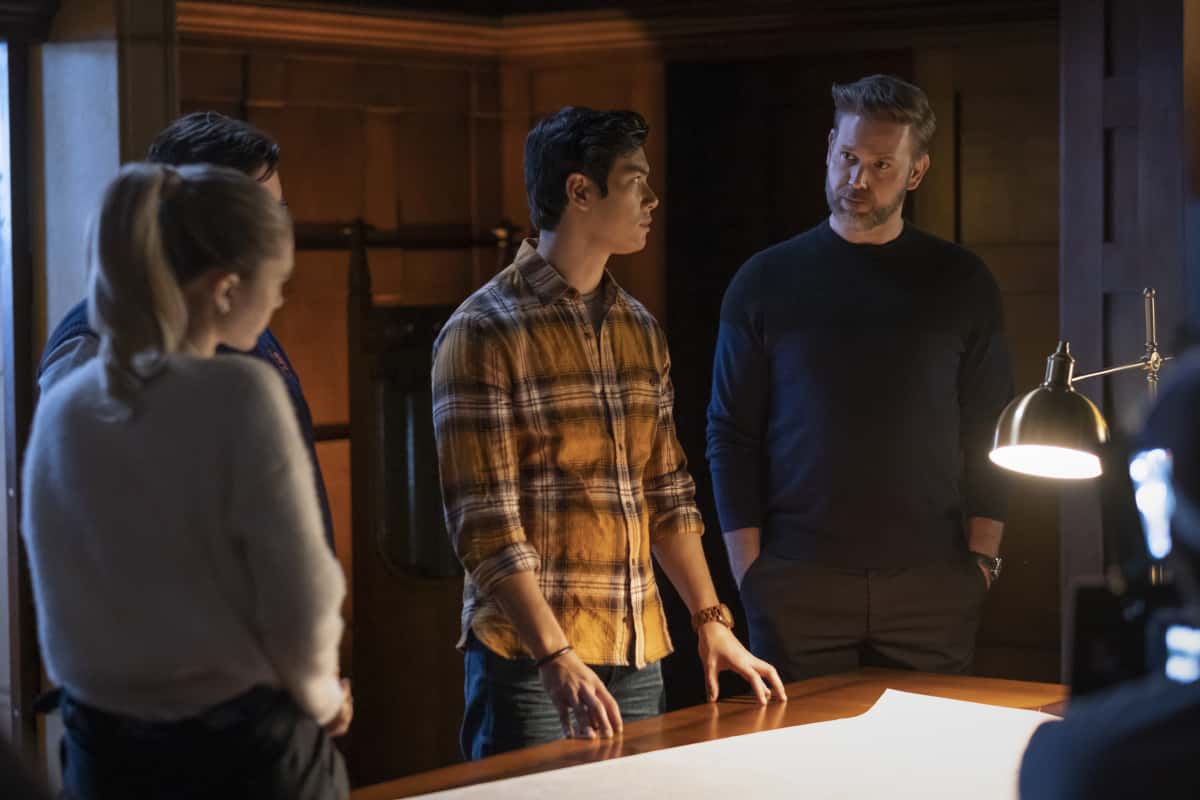 Working together, Hope and Dr. Saltzman ultimately rejoined The Salvatore School to lead their Super Squad of powerful vampires, witches and werewolves, including Lizzie & Josie Saltzman (Jenny Boyd & Kaylee Bryant), MG (Quincy Fouse), Rafael (Peyton Alex Smith) and Kaleb (Chris Lee) and even a Phoenix, her true love Landon (Aria Shahghasemi), into battle against a dizzying horde of fantastic and deadly monsters birthed from the Malivore Pit … and their old nemesis, The Necromancer, who was determined to resurrect Malivore. As season three begins, Hope has risked everything to pull her friends back from the brink of a monstrous prophecy that threatened to doom them all. But when a heartbreaking loss shatters her whole world, Hope Mikaelson will be forced to fight fate itself.