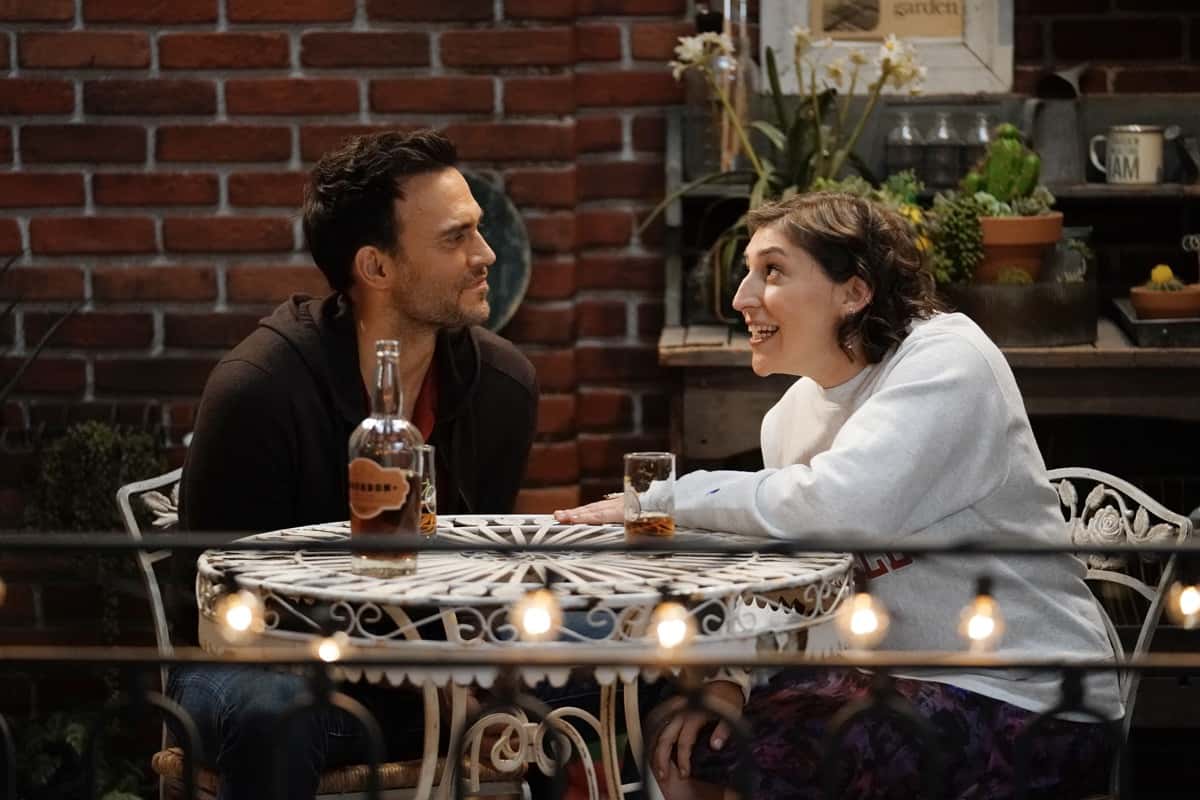 CALL ME KAT Season 1 Episode 13 Photos Cat-A-Versary – When one of the oldest cats in the café dies unexpectedly, Kat decides to turn the one-year anniversary of the Cat Café into his funeral. Meanwhile, Kat, Randi and Oscar all try to make amends for mistakes they made in the all-new “Cat-A-Versary” season finale episode of CALL ME KAT airingThursday, March 25 (9:00-9:30 PM ET/PT) on FOX. (KAT-113) (TV-14 D, L)