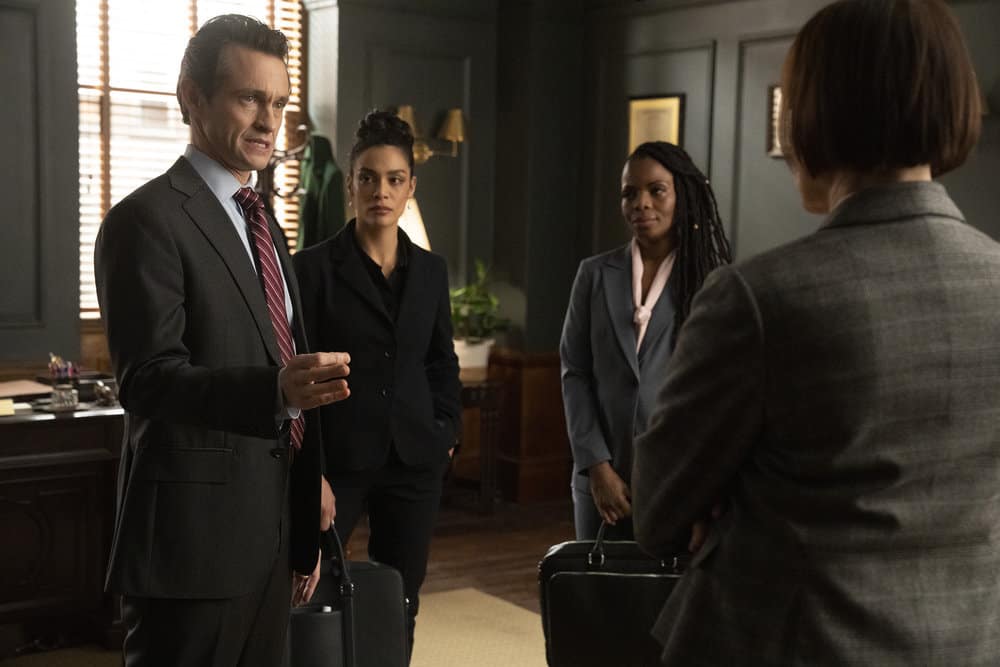 LAW AND ORDER Season 21 Episode 3 Photos Filtered Life – 03/10/2022 (08:00PM – 09:00PM) (Thursday) : Bernard and Cosgrove investigate the disappearance of a social media star whose case takes the Internet by storm. Price and Maroun must weigh their decisions regarding the case against the wishes of the missing woman’s family.