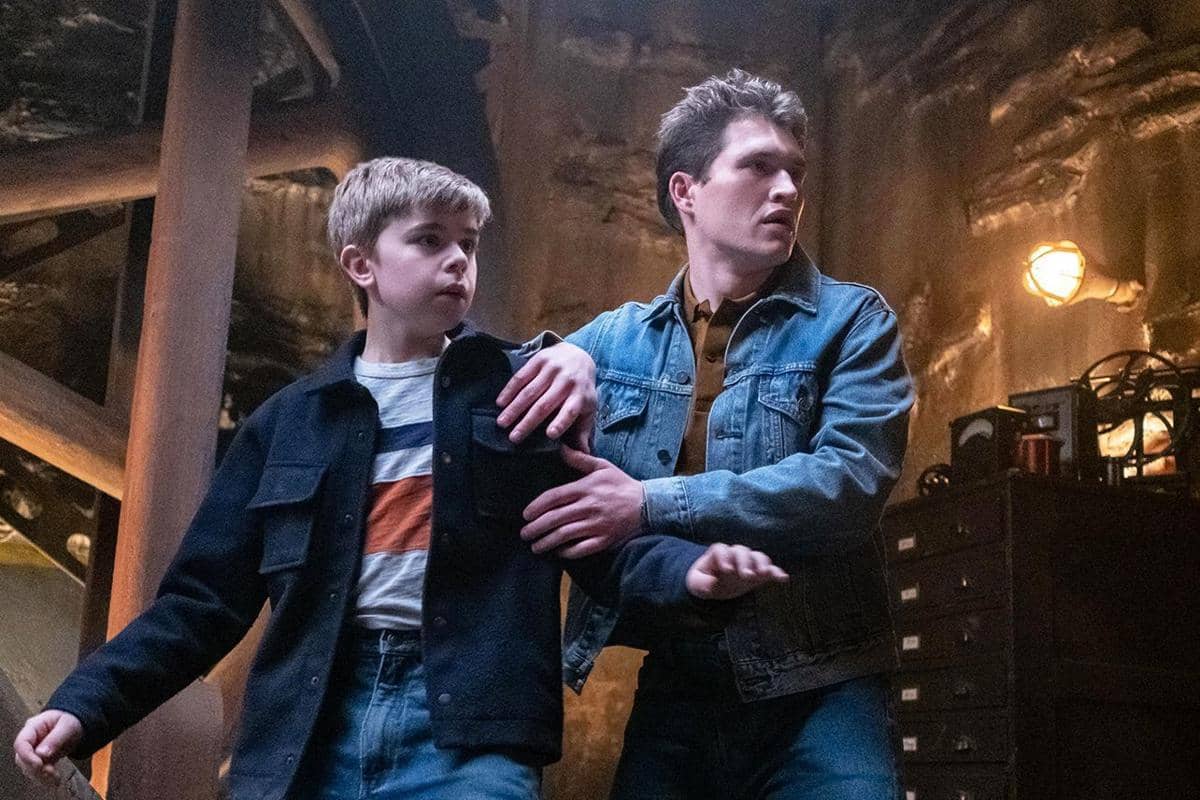 The second season picks up six months after the events of Season 1, building on the mystery and drama of the inaugural season and welcoming new friends and suspects. In Season 2, when a Bridgeport classmate mysteriously disappears, Frank (Rohan Campbell) and Joe Hardy (Alexander Elliot) drop their new normal routine to get back to detective work. But when they discover the mystical relic they destroyed last year is still in play, it becomes clear their simple missing person case is actually part of something far more sinister. The Hardy boys and their friends must quickly learn who they can and can’t trust as they race against time to unravel the truth, and ultimately realize that no one is safe from their past.

Check out Hulu’s teaser trailer for the upcoming second season of “The Hardy Boys,” which premieres with all 10 episodes on Wednesday, April 6, 2022.