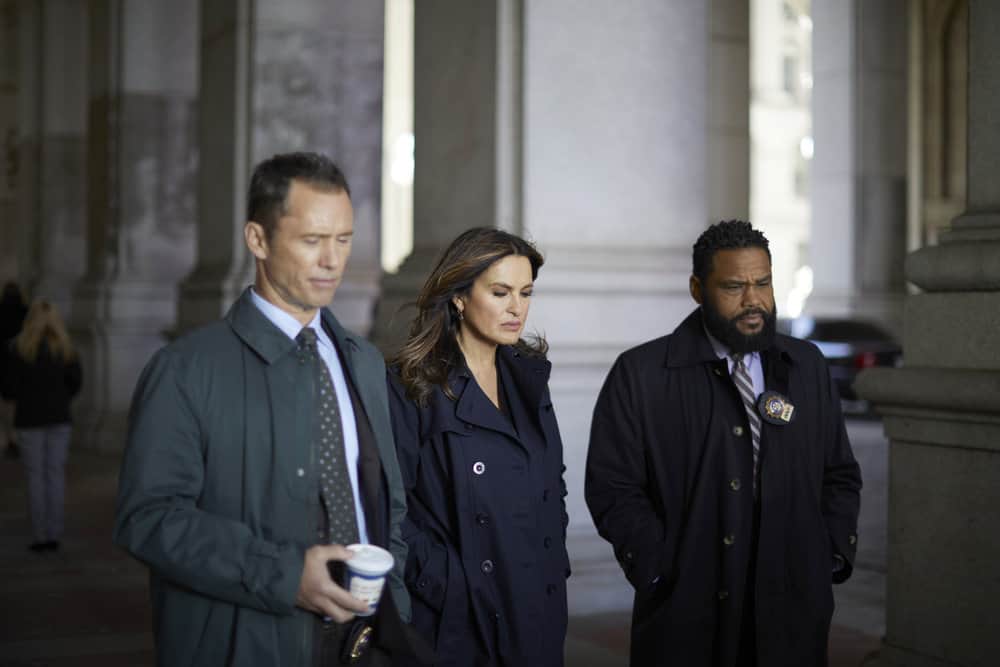 “There are very few things in life that are literally dreams come true,” said creator and executive producer Dick Wolf. “This is mine.”

“‘Law & Order’ is quite simply one of the most iconic shows in television history, and the idea of continuing its legacy and partnering with Dick on an all-new season is nothing short of exhilarating” said Susan Rovner, Chairman, Entertainment Content, NBCUniversal Television and Streaming, “This is great news for NBC as well as TV fans everywhere.”

The series was nominated for more than 50 Emmy Awards and won in 1997 for Outstanding Drama Series.