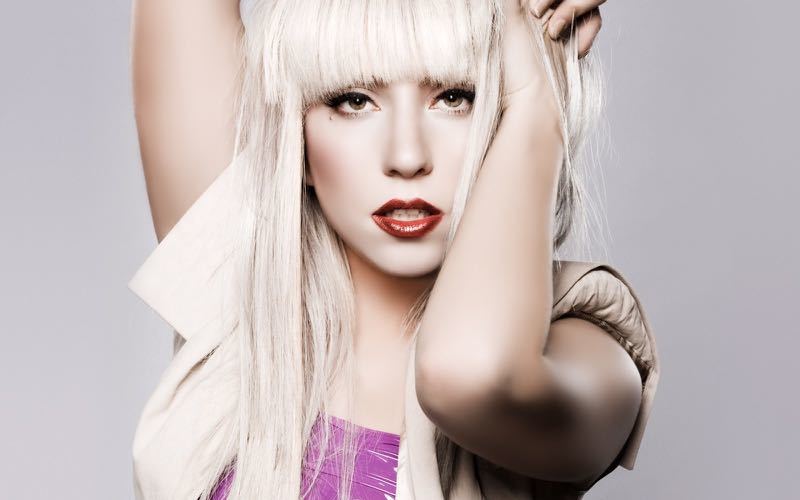 “Lady Gaga is a once in a lifetime artist who’s musical evolution keeps growing. We are proud to have her perform on the Oscars for the very first time,” says Zadan and Meron.

Since breaking in 2008, Lady Gaga has sold over 27 million albums, 130 million singles, and over 4 million tickets globally to her award-winning live performances. Lady Gaga has won a total of 6 Grammy Awards – her most recent this week for Best Traditional Pop Vocal Album for Cheek To Cheek, her 2014 collaboration with Tony Bennett which debuted at #1 on the Billboard Hot 100.