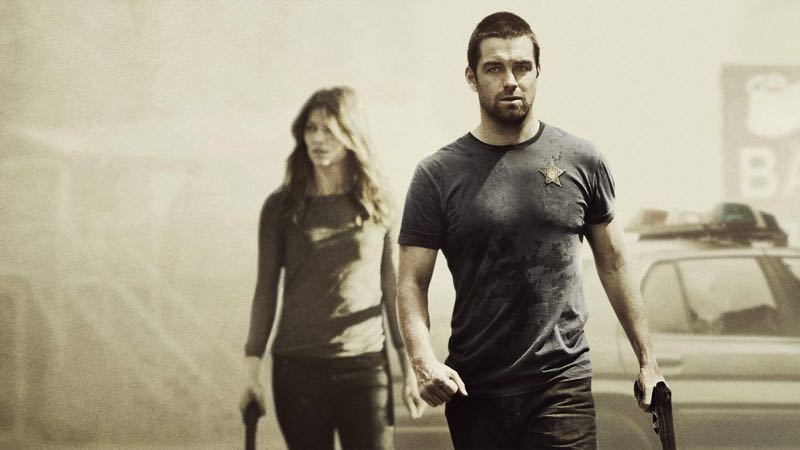 The hit action series BANSHEE will return to Cinemax in 2016 for a fourth season of eight episodes, which will shoot in Pittsburgh, Pa., it was announced today by Kary Antholis, president, HBO Miniseries and Cinemax Programming. The Emmy®-winning show is currently in its third season, with episodes debuting Fridays at 10:00 p.m. (ET/PT). BANSHEE’s fourth season will be executive produced by Alan Ball, Greg Yaitanes, Jonathan Tropper, Peter Macdissi, Adam Targum and Ole Christian Madsen.

Returning cast and crew will be announced when they are confirmed.

BANSHEE’s third season launched last month to rave reviews. Yahoo! called the show “wildly witty,” and the Huffington Post described BANSHEE as “one of TV’s most reliable pleasures,” while the A.V. Club noted, “The BANSHEE team remains in full command of their instrument.” TV Guide has described BANSHEE as “addictively entertaining” and Grantland said the show is “a whole hell of a lot of fun.”

Debuting in Jan. 2013, Banshee stars Antony Starr (“Wish You Were Here”) as Lucas Hood, an ex-con and master thief who assumes the identity of the sheriff of Banshee, Pa., where he continues his criminal pursuits while enforcing his own code of justice.

In addition to Starr, season three stars include Ivana Milicevic (“Untitled Cameron Crowe Project,” HBO’s “Mind of the Married Man”) as Carrie Hopewell, a notorious jewel thief who lives in Banshee under an assumed identity with her family, which has recently learned of her criminal past; Ulrich Thomsen (“The Celebration”) as Kai Proctor, an intimidating, wealthy businessman who believes he is above the law; Frankie Faison (“The Good Wife,” HBO’s “The Wire”) as Sugar Bates, a powerful and wise former boxer and ex-con who is now the owner of the local watering hole; and Hoon Lee (“The Blacklist”) as Job, a dangerous transvestite computer hacker who assists Lucas and Carrie in their criminal enterprises.