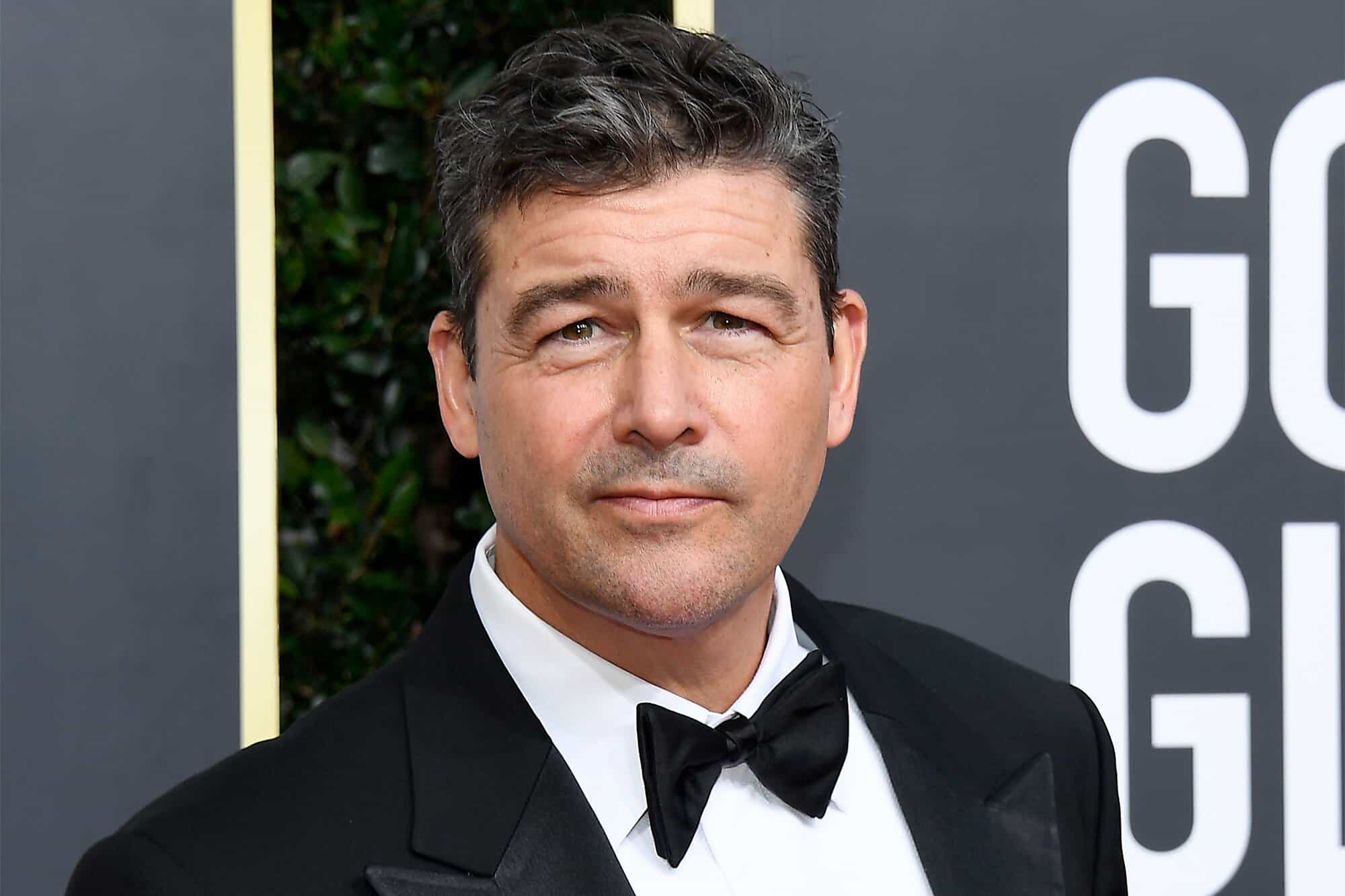 SHOWTIME has announced that Emmy winner Kyle Chandler (Bloodline, Friday Night Lights) will join SUPER PUMPED, a new anthology series with the first season based on Mike Isaac’s bestselling book Super Pumped: The Battle for Uber. Chandler will star as Bill Gurley, the plainspoken, brilliant Texan venture capitalist who bets his sterling reputation on Uber’s success – and then has to live with the consequences. Chandler joins Emmy winner Joseph Gordon-Levitt (The Trial of the Chicago 7) who has signed on to star in the first installment as Travis Kalanick, Uber’s hard-charging CEO who was ultimately ousted in a boardroom coup. Brian Koppelman and David Levien (BILLIONS, Rounders) and Beth Schacter (Soundtrack) will executive produce, write and serve as showrunners on the series. The announcement was made today by Amy Israel, Executive Vice President, Scripted Programming, Showtime Networks Inc.

“Kyle Chandler brings deep integrity, authentic presence and undeniable magnetism to every role he inhabits,” said Israel. “We’re excited to see the dynamic pairing of Chandler as the brilliant Bill Gurley and Joseph Gordon-Levitt as the high-flying disruptor. With these two actors leading the charge, the series promises to be a riveting, wild ride.”

SUPER PUMPED tells the story of one of Silicon Valley’s most successful and most destructive unicorns, Uber. Pivoting on Kalanick and his sometimes tumultuous relationship with his mentor Gurley, the SHOWTIME series will depict the roller-coaster ride of the upstart transportation company, embodying the highs and lows of Silicon Valley. Even amid the radical upheaval generated within the global tech capital, Uber stands out as both a marvel and a cautionary tale, featuring internal and external battles that ripple with unpredictable consequences. SUPER PUMPED is the first installment of an anthology series in which each season explores a story that rocked the business world to its core and changed culture. In addition to Koppelman, Levien and Schacter, Paul Schiff, Allyce Ozarski will also executive produce, along with Stephen Schiff, who also writes. Isaac will co-executive produce the project. The anthology series will be produced by SHOWTIME and is part of Koppelman and Levien’s overall deal with the network.

Chandler won the Emmy for Outstanding Lead Actor in a Drama Series for his portrayal of Coach Eric Taylor in Friday Night Lights. His five Emmy nominations also include nods for his performances on Bloodline and Grey’s Anatomy. His other noteworthy television work features roles in Catch-22, The Lyons Den, Homefront, Early Edition, What About Joan, Starring Pancho Villa as Himself and China Beach. In films, Chandler has most recently been seen in Godzilla vs. Kong and The Midnight Sky. Among his many other  credits are the Oscar®-nominated Manchester by the Sea, The Wolf of Wall Street and Zero Dark Thirty, along with Carol, Godzilla: King of the Monsters, First Man, Game Night, The Vanishing of Sidney Hall, Broken City, The Spectacular Now, Super 8, The Day the Earth Stood Still, The Kingdom, King Kong, Mulholland Falls, Angel’s Dance, Pure Country and The Color of Evening. Looking ahead, Kyle is set to star in Slumberland alongside Jason Momoa and Chris O’Dowd.