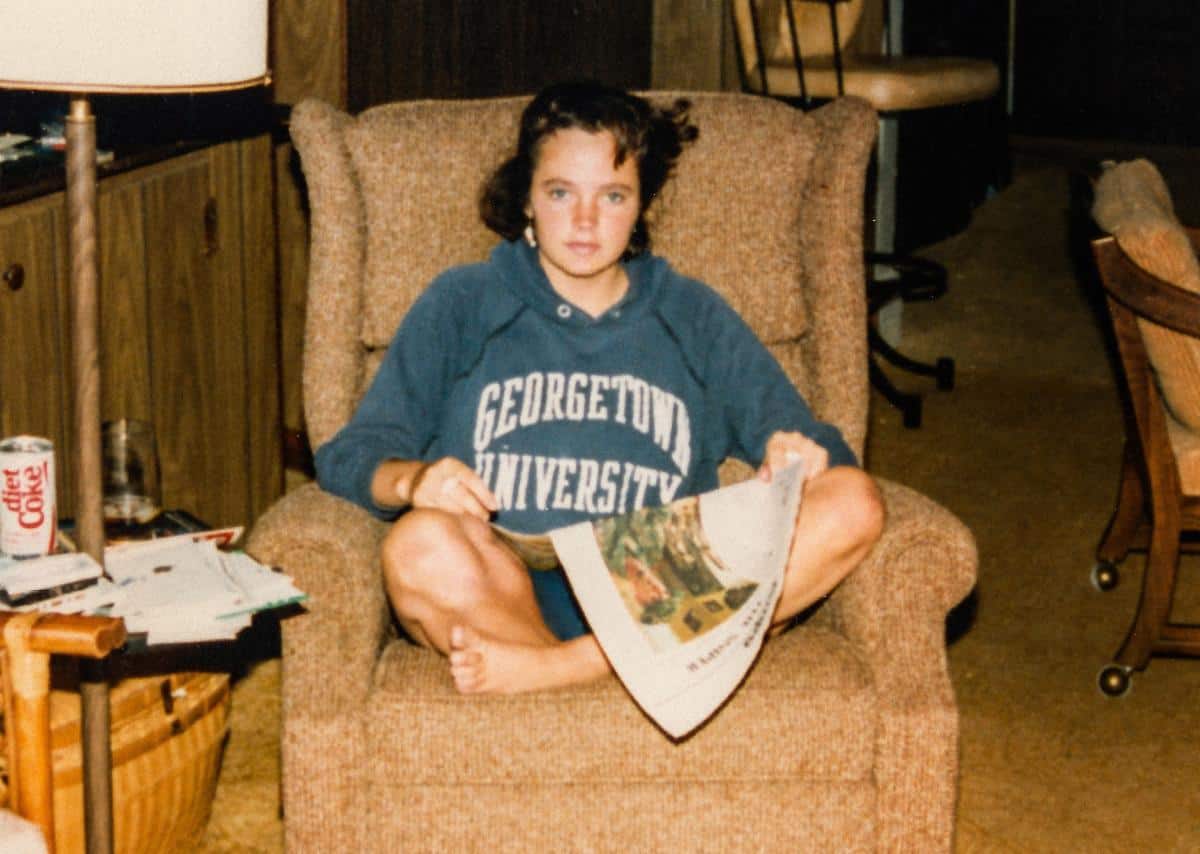 I’LL BE GONE IN THE DARK returns with a special episode directed by Elizabeth Wolff (HBO’s “I’ll Be Gone in the Dark”) and executive produced by Liz Garbus (HBO’s “I’ll Be Gone in the Dark,” “Who Killed Garrett Phillips?” and “Nothing Left Unsaid: Gloria Vanderbilt & Anderson Cooper). The critically acclaimed six-part documentary series based on the best-selling book of the same name debuted in June 2020 and explores writer Michelle McNamara’s investigation into the dark world of the violent predator she dubbed “The Golden State Killer.” This special episode debutsMONDAY, JUNE 21 (10:00-11:00 p.m. ET/PT) on HBO and will be available to stream on HBO Max.

Synopsis: In the summer of 2020, former police officer Joseph James DeAngelo, also known as the Golden State Killer, was sentenced to life in prison for the 50 home-invasion rapes and 13 murders he committed during his reign of terror in the 1970s and ‘80s in California. Many of the survivors and victim’s family members featured in the series reconvened for an emotional public sentencing hearing in August 2020, where they were given the opportunity to speak about their long-held pain and anger through victim impact statements, facing their attacker directly for the first time and bringing a sense of justice and resolution to the case.

Writer Michelle McNamara was key to keeping the Golden State Killer case alive and in the public eye for so many years, but passed away in 2016, before she could witness the impact of her relentless determination in seeking justice for the victims. This powerful special closes one chapter in McNamara’s investigative work on cold cases, and brings to light another, highlighting the start of McNamara’s life-long fascination with unsolved murders. The rape and murder of Kathy Lombardo in 1984 in McNamara’s hometown of Oak Park, Illinois and the inability of authorities to solve the case sparked McNamara’s interest in investigating cold cases, ultimately leading her to an obsessive search for the Golden State Killer.  McNamara was just 14 years old when Kathy Lombardo was killed not far from where she lived, and this tragic, as yet unsolved crime would change the course of McNamara’s life.

This episode brings shocking new revelations to light in the Lombardo case and features the late McNamara’s own research into the rape and murder, which led to her return to Oak Park in 2013 to investigate it on the ground, quickly finding inconsistencies in the police work. Featuring the late McNamara’s own archival research and voice recordings, and interviews with residents of present-day Oak Park, this episode highlights the trauma that persists when a crime goes unsolved, with McNamara’s work standing as a stark reminder of the importance of citizen sleuths who remain dogged in their search for the truth.