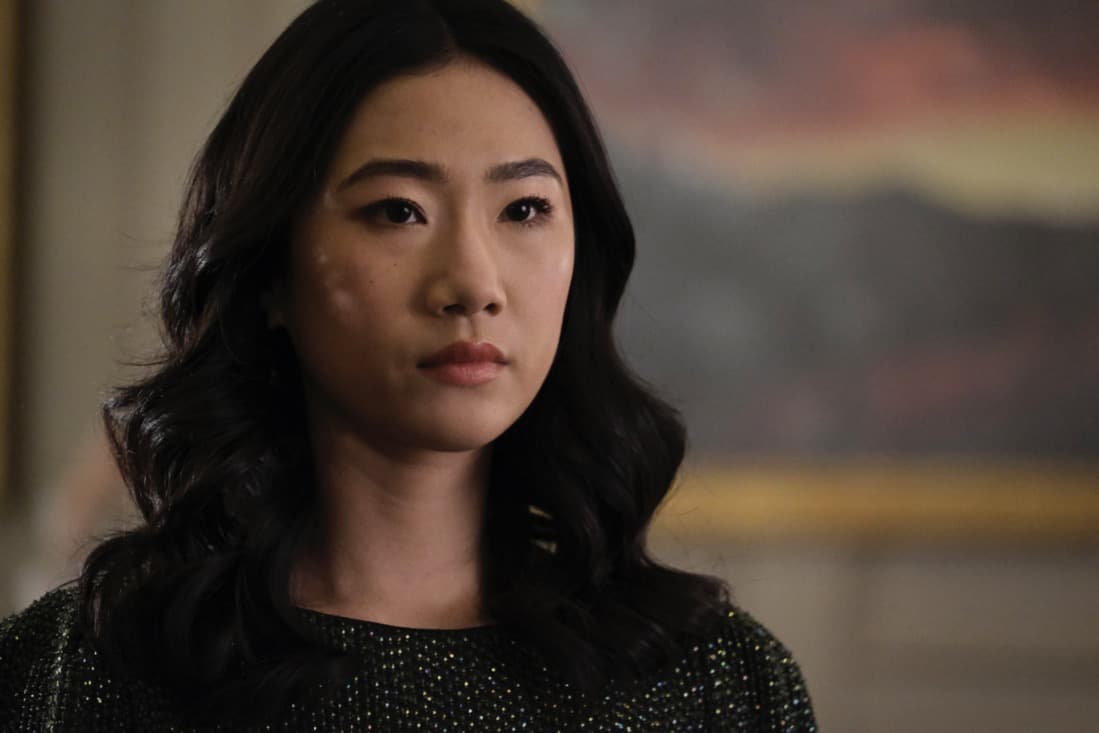 KUNG FU Season 1 Episode 6 Photos Rage – JUSTICE AND REVENGE — When the retrieval of a weapon doesn’t go as planned, Nicky (Olivia Liang) takes matters into her own hands. Elsewhere, Jin (Tzi Ma) takes Mei-Li (Kheng Hua Tan) on a surprise date and Althea (Shannon Dang) finds herself faced with an ultimatum. Jon Prasida, Eddie Liu, Gavin Stenhouse and Vanessa Kai also star. Joe Menendez directed the episode written by Lillian Yu (#106). Original airdate 5/12/2021. Every episode of KUNG FU will be available to stream on The CW App and CWTV.com the day after broadcast for free and without a subscription, log-in or authentication required. s01e06 1×06 1.06 s1e6