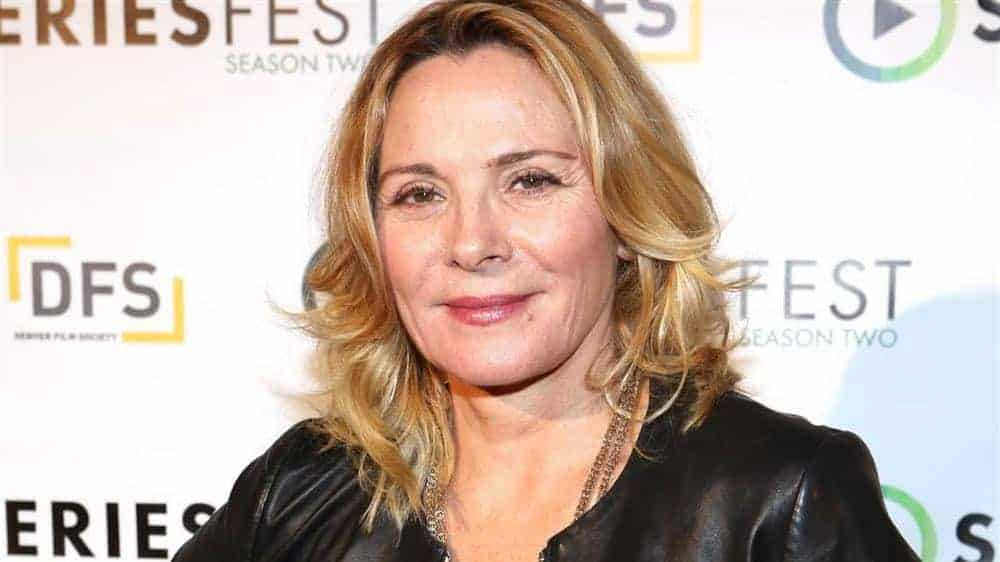 CBS All Access announced today that Kim Cattrall (“Sex and the City”) has joined the cast of its upcoming psychological thriller, TELL ME A STORY.

Cattrall will play Colleen, an unlikely and very nontraditional grandmother. When her son moves back home, bringing with him a troubled teenager, Kayla, this former chorus girl is going to have to grow up finally and take on the parental duties to protect her family against a very dark and sinister threat.

Earlier this month, it was announced that Billy Magnussen will star in the series as Nick, a young high school teacher who is handsome, seductive, and quite possibly a wolf in sheep’s clothing. After a wild night with a girl he met at a nightclub results in a hookup but no phone numbers swapped, he thinks his chances with her have gone out the window. But when he runs into her again, he’s sure to take advantage of his second chance, proving he’s sensitive, understanding… and, quite possibly, too good to be true.

This is Cattrall’s first starring role in a U.S. television series since “Sex and the City,” for which she was recognized with a Golden Globe; two Screen Actors Guild Awards; five Emmy Award nominations; and three Screen Actors Guild nominations. Since then, Cattrall has been working globally on projects including the HBO Canada/Rhombus series “Sensitive Skin,” in which she starred and executive produced for two seasons; season two of the Swedish television series “Modus” for TV4; the BAFTA-nominated BBC mini-series “The Witness for the Prosecution”; and the U.K. mini-series “Any Human Heart”.

TELL ME A STORY takes the world’s most beloved fairy tales and reimagines them as a dark and twisted psychological thriller. Set in modern-day New York City, the first season of this serialized drama interweaves “The Three Little Pigs,” “Little Red Riding Hood” and “Hansel and Gretel” into an epic and subversive tale of love, loss, greed, revenge and murder. From Aaron Kaplan’s Kapital Entertainment, the series is written and executive produced by Kevin Williamson alongside Aaron Kaplan, Dana Honor and Liz Friedlander, who is set to direct and executive produce the first two episodes.