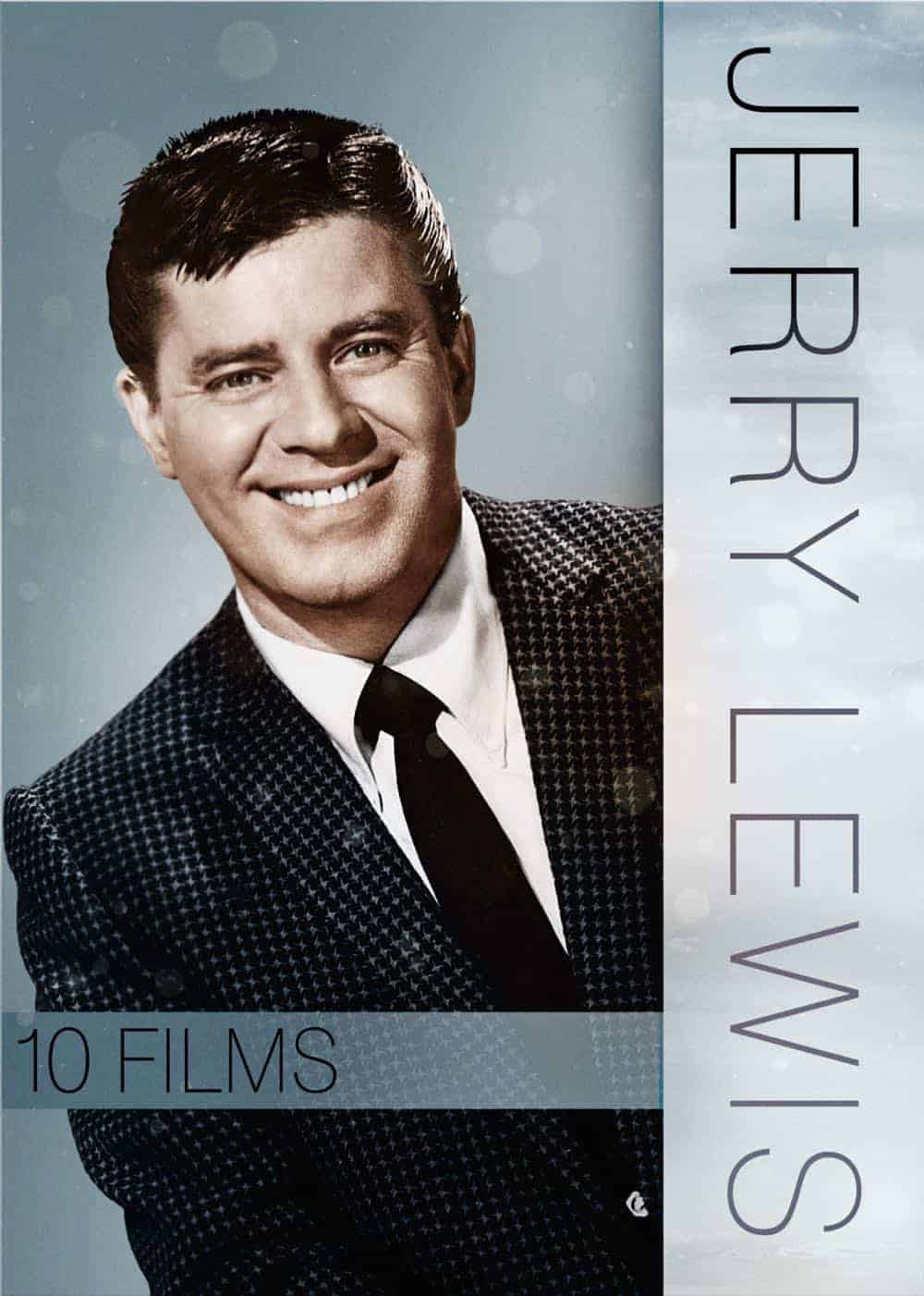 Seat42F and Paramount Home Media have teamed up to give THREE lucky winners a copy of the JERRY LEWIS 10 FILM COLLECTION on DVD. For a chance to win send an email to contest@seat42f.com and tell us your favorite Jerry Lewis movie. Only one entry per person. Contest ends June 19th. Winners will be notified on June 20th via email.

Relive some of the greatest film moments from comedy legend and Hollywood icon Jerry Lewis with the new JERRY LEWIS 10 FILM COLLECTION, arriving on DVD June 12, 2018 from Paramount Home Media Distribution. Celebrated for his remarkable range of characters, outlandish antics, and uninhibited physicality, Jerry Lewis’ work continues to delight audiences around the world and inspire new generations of comedians.

Featuring 10 of Lewis’ most beloved comedies, the JERRY LEWIS 10 FILM COLLECTION is headlined by 1963’s enduring classic The Nutty Professor, which celebrates its 55th anniversary this year. Considered by many to be Lewis’ finest and most memorable film, The Nutty Professor was included on the American Film Institute’s list of the 100 funniest American films of all time and was selected for preservation in the U.S. National Film Registry by the Library of Congress in 2004.

The 10-DVD set includes the following:
The Stooge (1951)Features one of Lewis’ earliest pairings with Dean Martin as a musical-comedy duo
The Delicate Delinquent (1956)A teenage terror is recruited for the Police Academy
The Bellboy (1960)Lewis plays a friendly but clumsy bellboy in this slapstick classic
Cinderfella (1960)Lewis’ take on the classic Cinderella story
The Errand Boy (1961)Paramount enlists a bumbling Lewis to spy on their productions in this hilarious film studio comedy
The Ladies Man (1961)A girl-shy man finds work in a women-only hotel with uproarious results
The Nutty Professor (1963)A socially awkward professor invents a serum that turns him into the handsome but obnoxious Buddy Love
The Disorderly Orderly (1964)Lewis wreaks havoc in a private rest home
The Patsy (1964)Lewis directs and stars as a novice recruited to replace a big-time comedian
The Family Jewels (1965)Lewis directs and plays seven distinct roles in this family inheritance farce