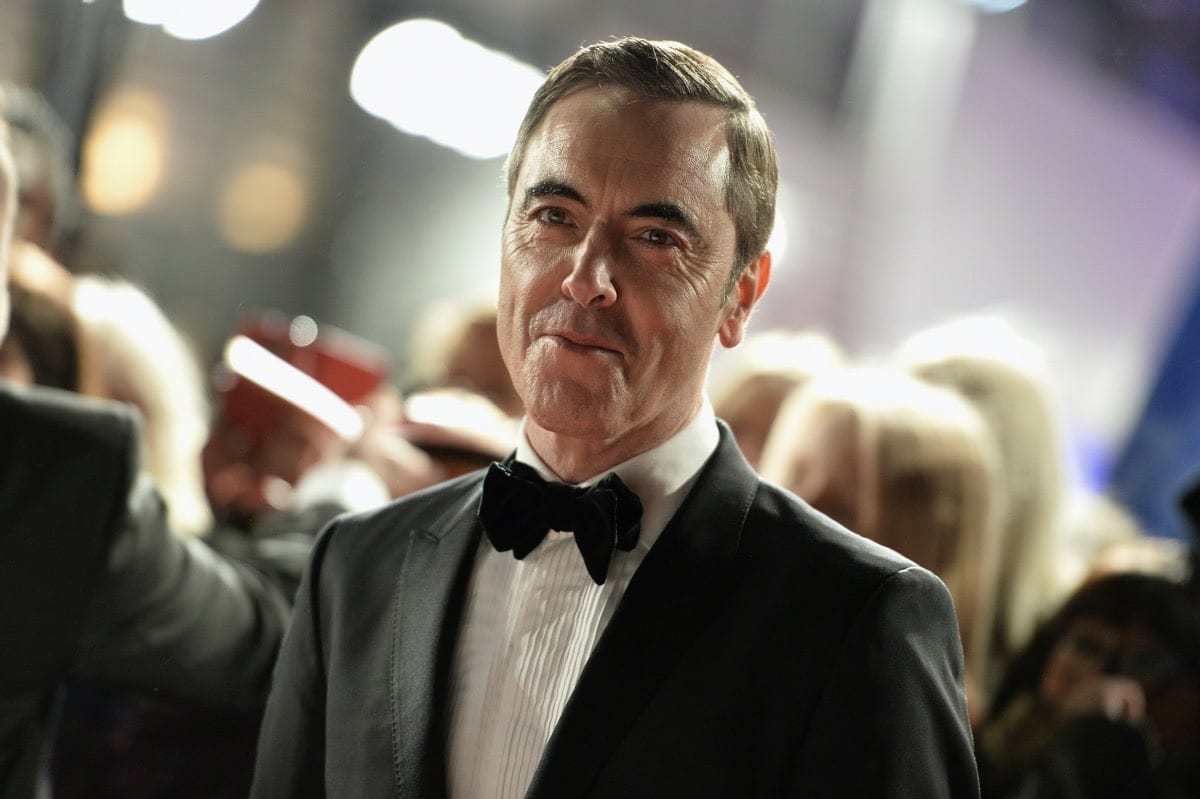 James Nesbitt (The Missing, Cold Feet) will star in Bloodlands, a major original crime drama for BBC One, created by exciting new writer Chris Brandon and produced by HTM Television.

When a car containing a possible suicide note is pulled out of Strangford Lough, Northern Irish police detective Tom Brannick (James Nesbitt) quickly connects it to an infamous cold case with enormous personal significance. Bloodlands follows his dogged hunt for a legendary assassin, an explosive cat-and-mouse game where the stakes have never been higher.

James Nesbitt says: “It’s great to be back making a drama in and about Northern Ireland, which now has a film and television industry as good as any in the world. We have compelling scripts from a brilliant young writer who was raised in County Down, which are very exciting and psychologically complex. I can’t wait to start.”

Chris Brandon says: “I’m absolutely delighted that the first opportunity I get to tell a story on this scale, it is one that is so close to home and the people and places that raised me. On top of that, to be telling it with James Nesbitt, Jed Mercurio and the incredible team at HTM is a total privilege.”

Jed Mercurio, Executive Producer for HTM Television, says: “It’s been incredibly rewarding to discover Chris Brandon’s work and to witness the development of an outstanding new voice in contemporary television thriller writing, added to which everyone at HTM Television is honoured an actor of James Nesbitt’s brilliance will star in our debut production.”

Jimmy Mulville, Executive Producer for HTM Television, says: “We’re thrilled to be making our first HTM drama not just in Northern Ireland but about Northern Ireland. This is a compelling edge-of-the-seat thriller which couldn’t be more timely. The ‘Irish noir’ genre has arrived!”

Piers Wenger, Controller of BBC Drama, says: “In Bloodlands Chris has crafted a cracking contemporary thriller which manages to be both completely gripping while shining a light on to the legacy of the troubles in contemporary Northern Ireland. We are thrilled to be working with Chris, Jimmy, Jed and the team at HTM to bring this visceral story to BBC One.”

It will be directed by Pete Travis (Omagh, The Go-Between) and produced by Christopher Hall (The Durrells, Critical). It will be produced with funding from Northern Ireland Screen. Filming will take place in and around Belfast and Strangford Lough.

Further casting will be announced in due course. The commission was announced by Ken MacQuarrie at the Belfast Media Festival.