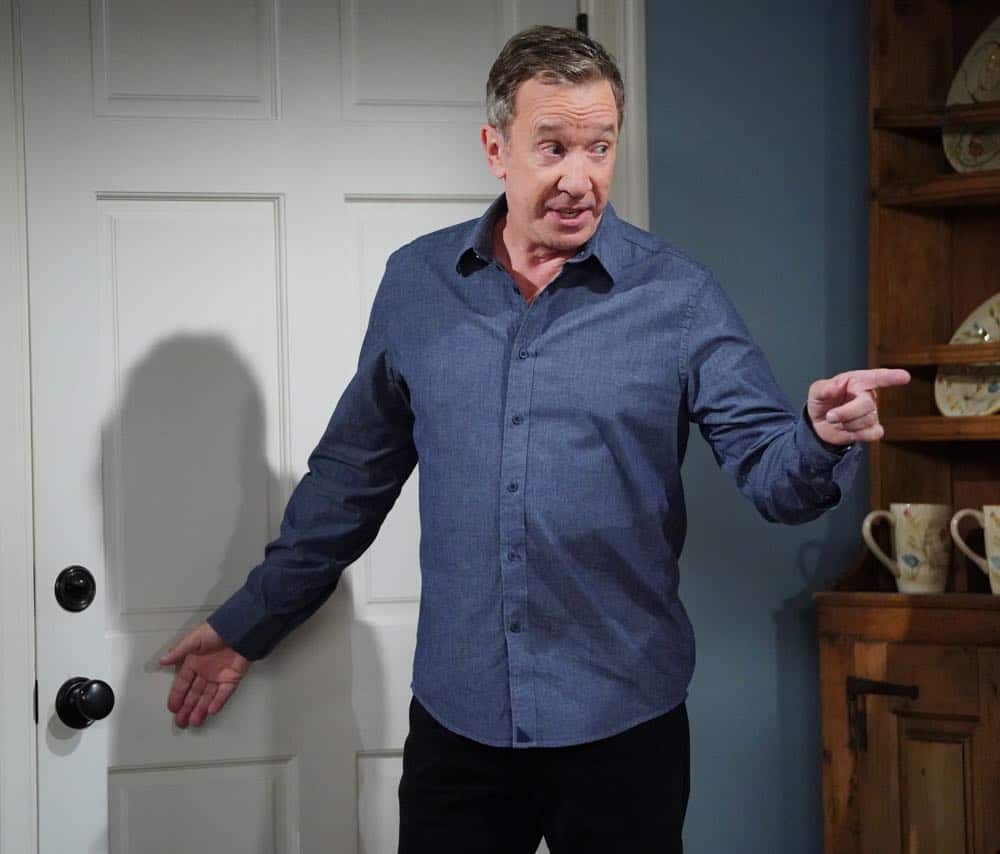 FLIRTY DANCING, the innovative new series that is part performance, part blind date, and all about romantic chemistry, previews Sunday, Dec. 29 (8:00-9:00 PM ET/5:00-6:00 PT live to all time zones), following the NFL ON FOX doubleheader. The series then makes its time period premiere Wednesday, Jan. 1 (8:00-9:00 PM ET/PT). In the show, hosted by actress, producer and dancer Jenna Dewan, complete strangers are taught a dance routine, then meet for the first time on a blind date at a breathtaking location, as they dance together without saying a word. Singles will perform a different choreographed dance with each of two potential love interests, before choosing the one with whom he/she has the strongest connection. Will it be love at first dance?

Season Three of GORDON RAMSAY’S 24 HOURS TO HELL AND BACK premieres Tuesday, Jan. 7 (9:00-10:00 PM ET/PT). The hit restaurant makeover series features Ramsay as he drives across the country to help struggling restaurants in his state-of-the-art mobile kitchen and command center, Hell On Wheels. In today’s social media-driven world, everyone is an amateur food critic, and restaurants often find themselves one bad review away from shutting their doors. So, Ramsay tries to bring each of these failing restaurants back from the brink of disaster – all in just 24 hours. As the clock ticks down, Ramsay and his team of designers, decorators, chefs and more, transform these restaurants overnight and ultimately unveil these dramatic changes in a public grand re-opening.

FOX’s #1 drama, 9-1-1, expands its reach to the city of Austin, TX, with its first-ever new installment, 9-1-1: LONE STAR, which debuts with a special two-night event beginning Sunday, Jan. 19 (10:00-11:10 PM ET/7:00-8:10 PM PT live to all time zones), following the NFC CHAMPIONSHIP GAME, and continuing with its time period premiere on Monday, Jan. 20 (8:00-9:00 PM ET/PT). Nearly 20 years ago, OWEN STRAND (Emmy Award nominee Rob Lowe, “Parks and Recreation,” “The West Wing”) was the lone survivor of his Manhattan firehouse on 9/11. In the wake of the attack, Owen had the unenviable task of rebuilding his station. After a similar tragedy happens to a firehouse in Austin, Owen, along with his troubled firefighter son, T.K. (Ronen Rubinstein, “Dead of Summer”), takes his progressive philosophies of life and firefighting down to Texas, where he helps them start anew. On the surface, Owen is all about big-city style and swagger, but underneath he struggles with a secret he hides from the world – one that could very well end his life. The series also stars Liv Tyler (“The Leftovers”), Sierra McClain (“Mindhunter”), Jim Parrack (“The Deuce,” “True Blood”), Natacha Karam (“The Brave”), Brian Michael Smith (“Queen Sugar”), newcomer Rafael Silva and Julian Works (“American Crime”).

TV’s #1 entertainment program, THE MASKED SINGER, returns for its third season on Sunday, Feb. 2 (10:30-11:40 PM ET/7:30-8:40 PM PT live to all time zones), following SUPER BOWL LIV. The series then makes its time period premiere Wednesday, Feb. 5 (8:00-9:00 PM ET/PT). The singing competition series features celebrities facing off against one another with one major twist: each singer is shrouded from head to toe in an elaborate costume, complete with full face mask to conceal his or her identity. With each performance, the host, panelists, audience, viewers and even the other contestants are left guessing who is singing behind the mask. Ranging from Grammy Award winners to legendary athletes, and everything in between, the singers may attempt to throw the crowd off of their scent, while keen observers might pick up on tiny clues buried throughout the show. One singer will be eliminated each week, ultimately revealing his or her true identity.

Following THE MASKED SINGER’s time period premiere on Wednesday, Feb. 5, is new competition series LEGO MASTERS (9:00-10:00 PM ET/PT). Based on the hit British reality-competition series of the same name, LEGO MASTERS brings imagination, design and creativity to life when teams of LEGO enthusiasts go head-to-head, with infinite possibilities and an unlimited supply of LEGO bricks. Teams of two will compete against each other in ambitious brick-building challenges to be crowned the country’s most talented amateur LEGO builders. In each episode, the competing pairs who most impress the judges will progress to the next round, until the finale, during which the top teams will face off for a cash prize, the ultimate LEGO trophy and the grand title of LEGO MASTERS.