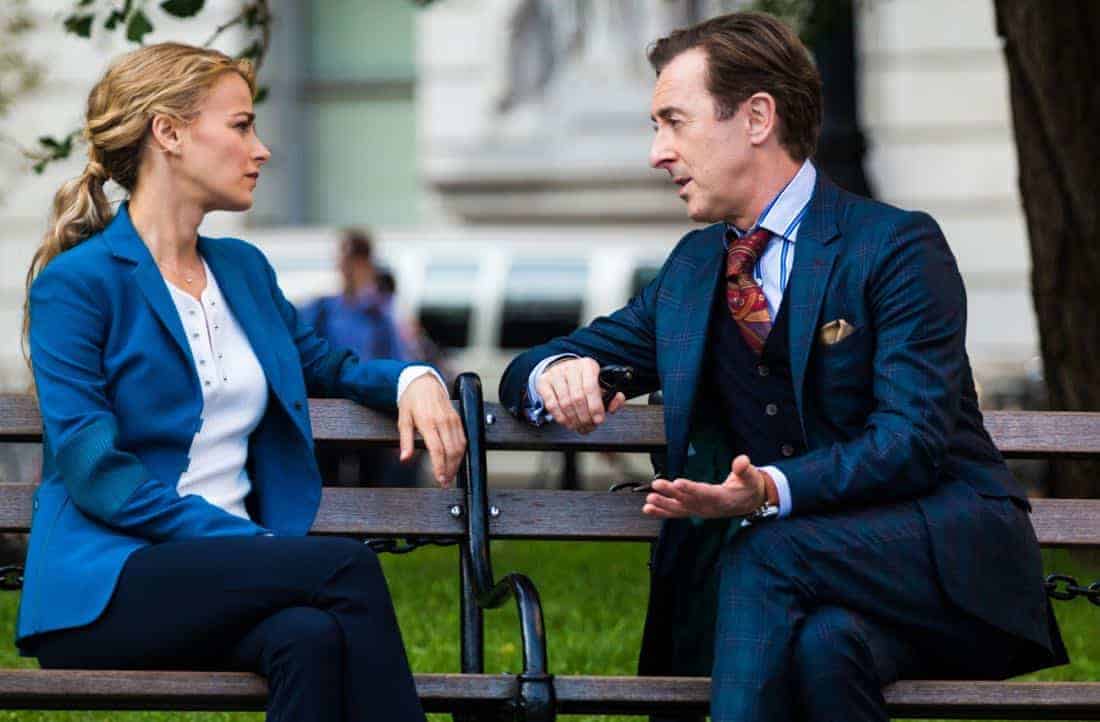 “I Heart New York” – Dr. Dylan Reinhart and Det. Lizzie Needham are reassigned to a murder case in Central Park when their investigation into a chemical attack on the subway is taken over by an FBI team led by Dylan’s estranged father, Roger (John Doman). However, Dylan can’t shake the feeling that the cases are related, on Instinct , Sunday, April 8 (8:00-9:00, ET/PT) on the CBS Television Network. INSTINCT Season 1 Episode 4 Photos I Heart New York.