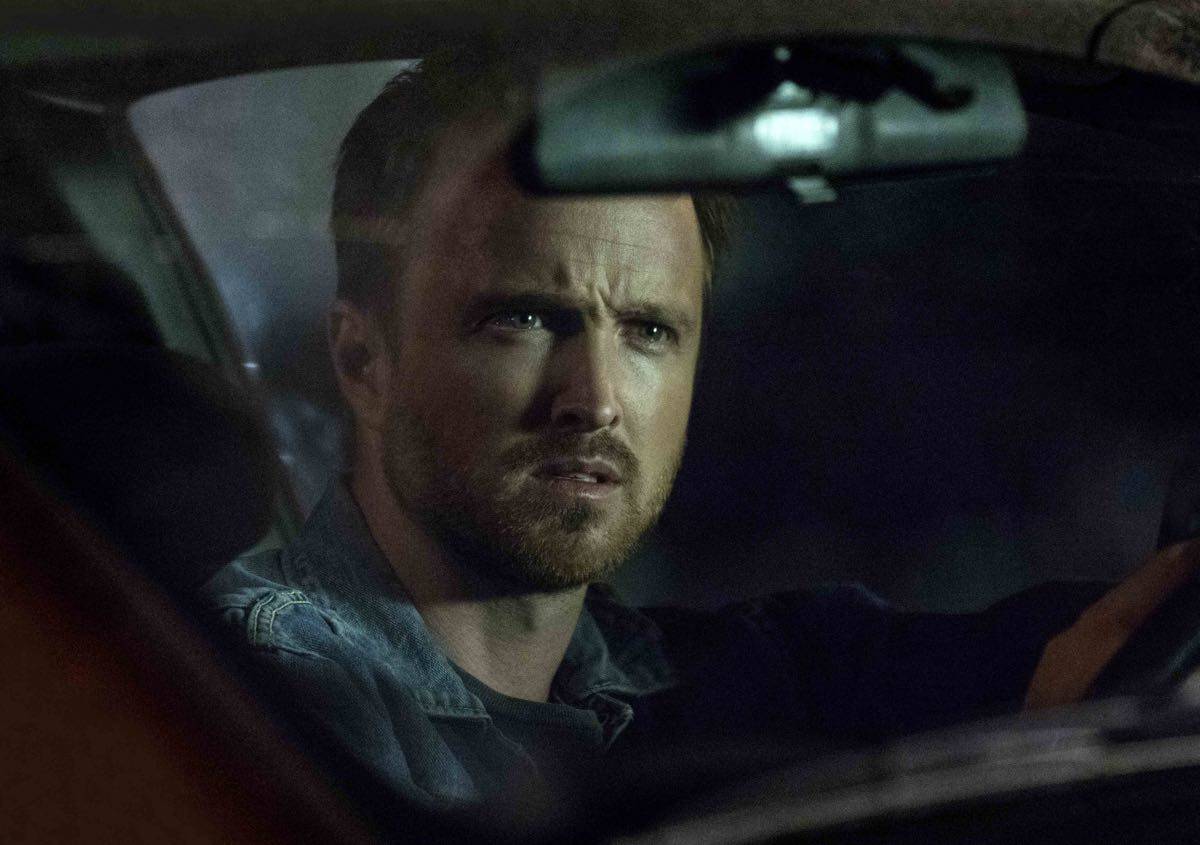 · Hulu’s Original drama series The Path has been picked up for a 13-episode third season.

· Jessica Goldberg will serve as Showrunner/Executive Producer for the third season. Executive Producers also include Jason Katims and Michelle Lee of True Jack Productions. The Path is produced by Universal Television.

· The season finale of The Path’s second season airs today – Wednesday, April 12th when all episodes of season one and season two will be available to binge.

Spread the message. @aaronpaul_8, Hugh Dancy and @realmonaghan return for Season 3 of #ThePath, 2018 only on @Hulu. pic.twitter.com/W6Ql5VJZ0n