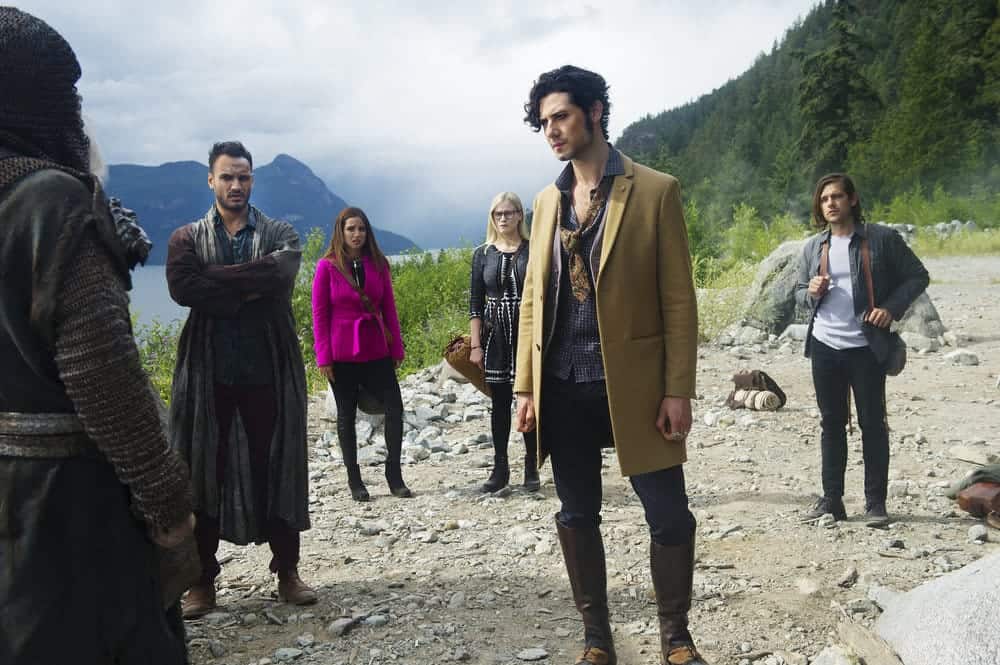 Syfy today announced a 13 episode third season pickup of the critically acclaimed Universal Cable Productions drama THE MAGICIANS. Hailed as “one of the best shows on TV” by Wired, the series continues to buck industry trends, performing stronger in its second season than its first. To date, Season 2 is up year over year across all key demos (P18-49 +15%, P18-34 +23%, P25-54 +9% and +6% among P2+), and has nearly doubled its freshman run in social engagements across platforms.* The sophomore season currently airs Wednesdays at 9/8c on Syfy, and the must-see finale will air Wednesday, April 19. Season 3 of THE MAGICIANS will premiere in 2018.

Based on Lev Grossman’s bestselling novels, THE MAGICIANS centers on Quentin Coldwater (Jason Ralph) and his 20-something friends as they are thrust into the unfamiliar world of the beautifully enchanting yet mysteriously dangerous Fillory – and places beyond – where they must draw upon their novice skills to save the existence of magic.