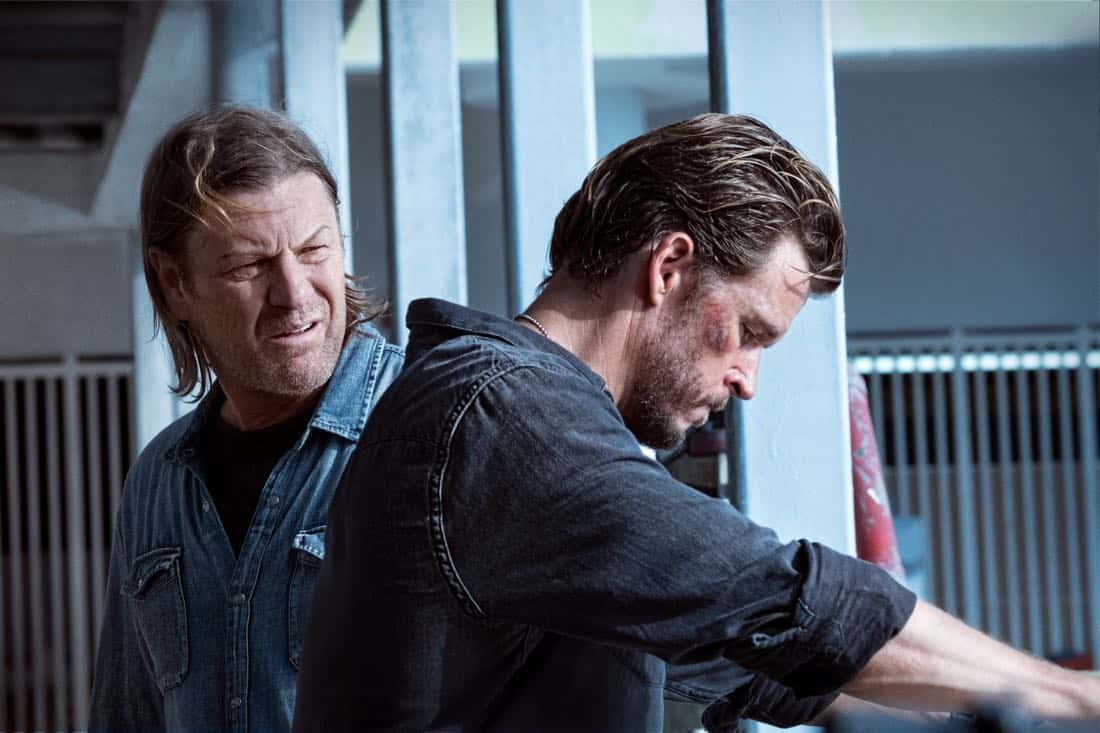 The series explores a world of gangs made up of those sworn to protect and defend and sheds light on corrupt and secret societies that are nearly impossible to join—only a select few make the cut—but once inside, members will do what they must to protect each other from enemies on the outside and from within their own ranks.

Created by Joe Halpin (“Hawaii Five-O,” “Secrets and Lies”), who worked as a Los Angeles County Sheriff’s Department deputy in South Central for 17 years, 12 of which as an undercover officer, the series takes ‎an unforgiving look at the complicated dynamics in these organizations and documents the lives of those willing to risk it all, to have it all. 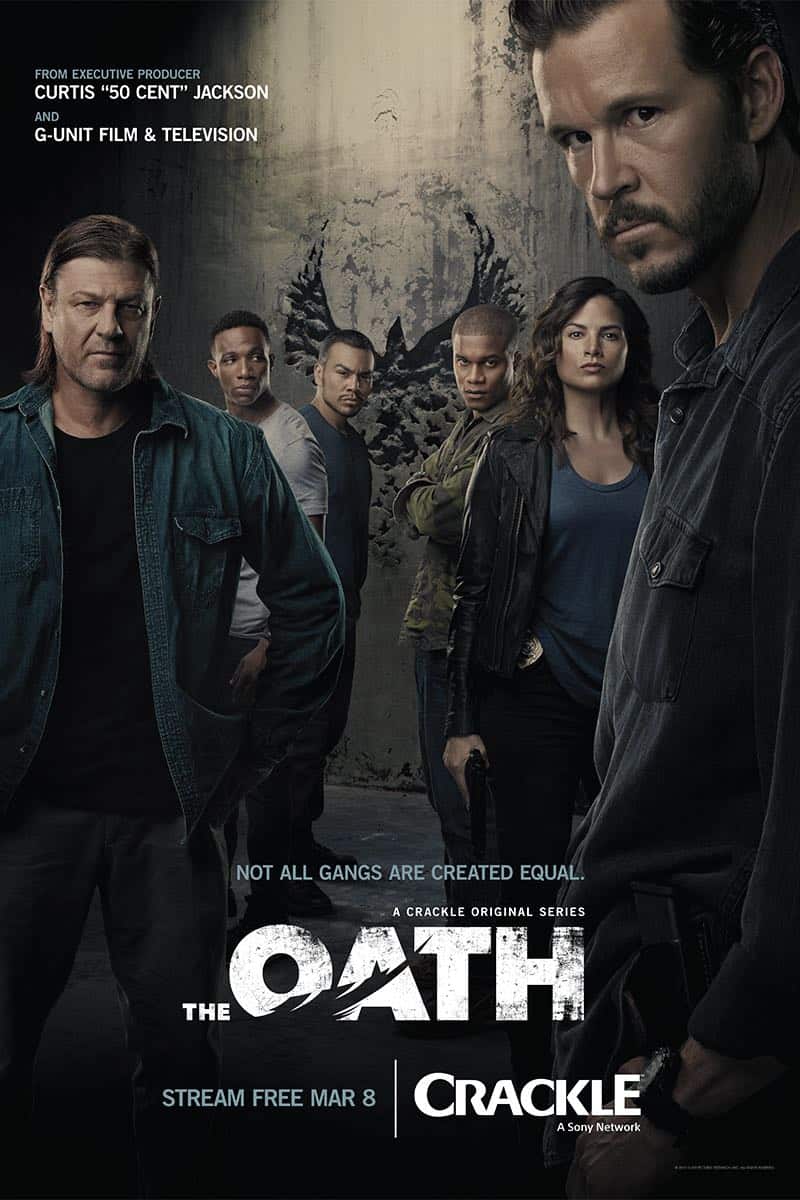 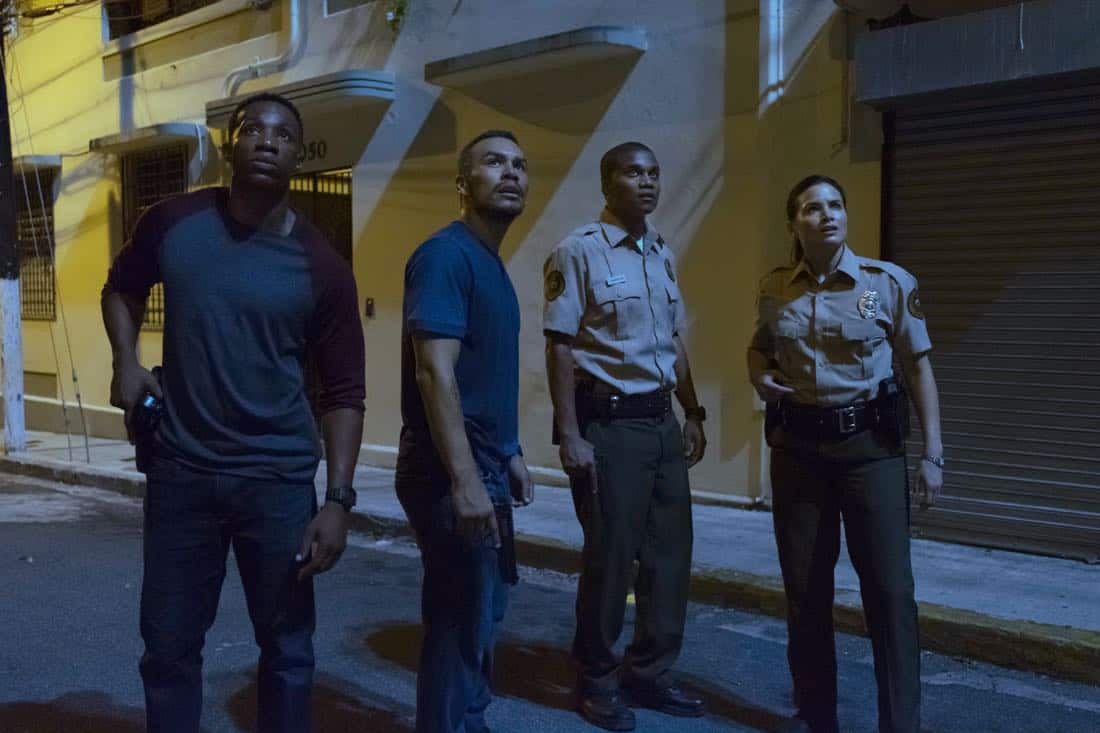 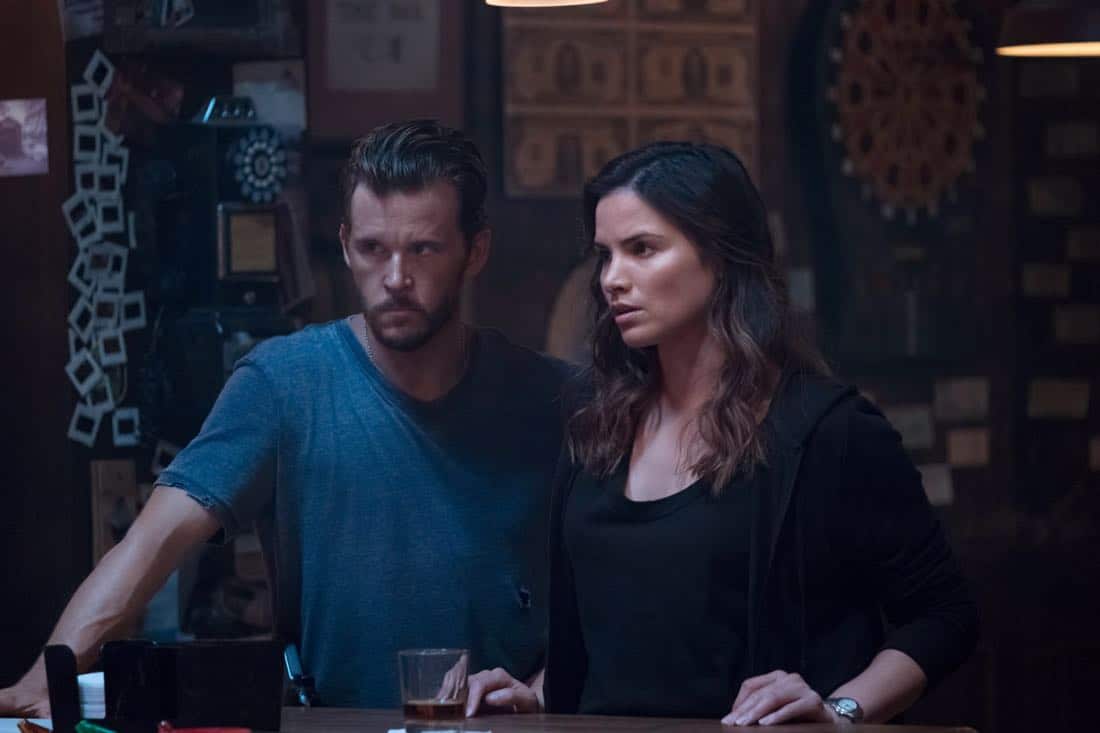 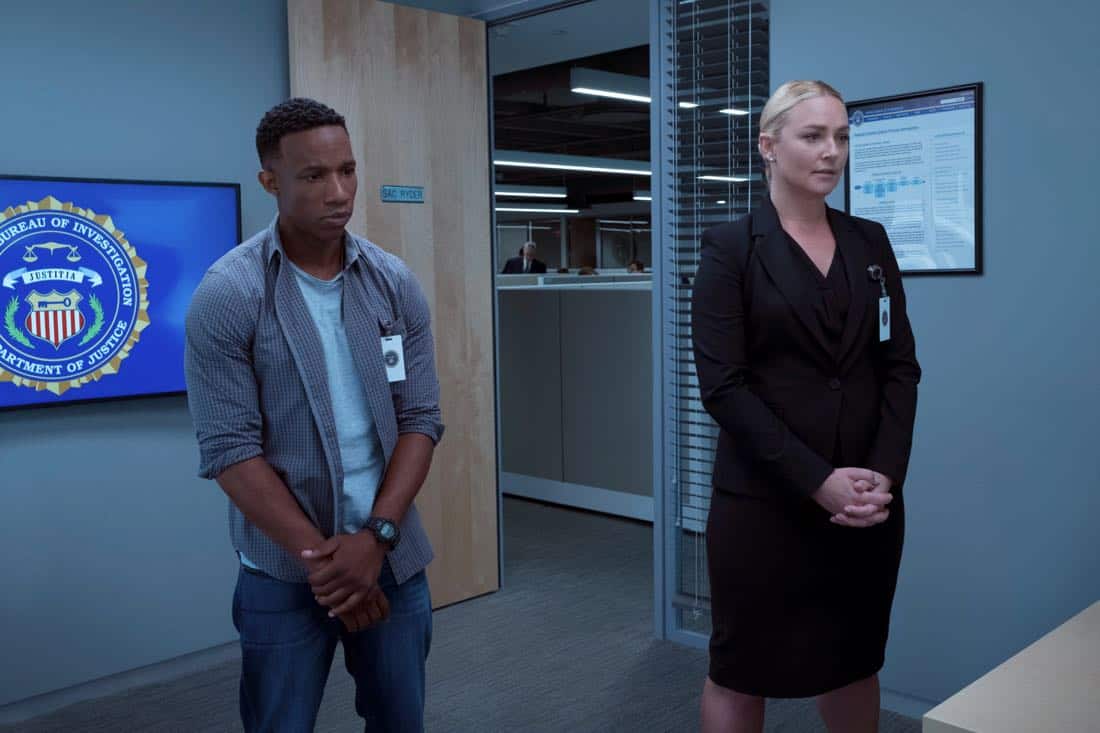 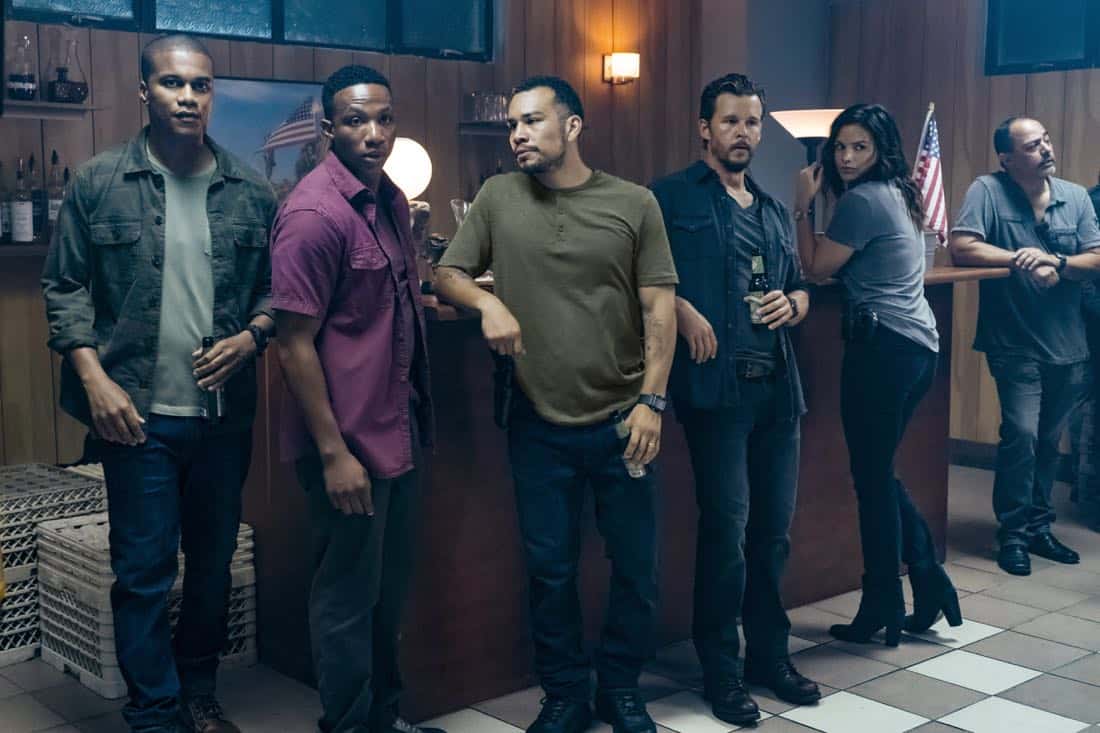 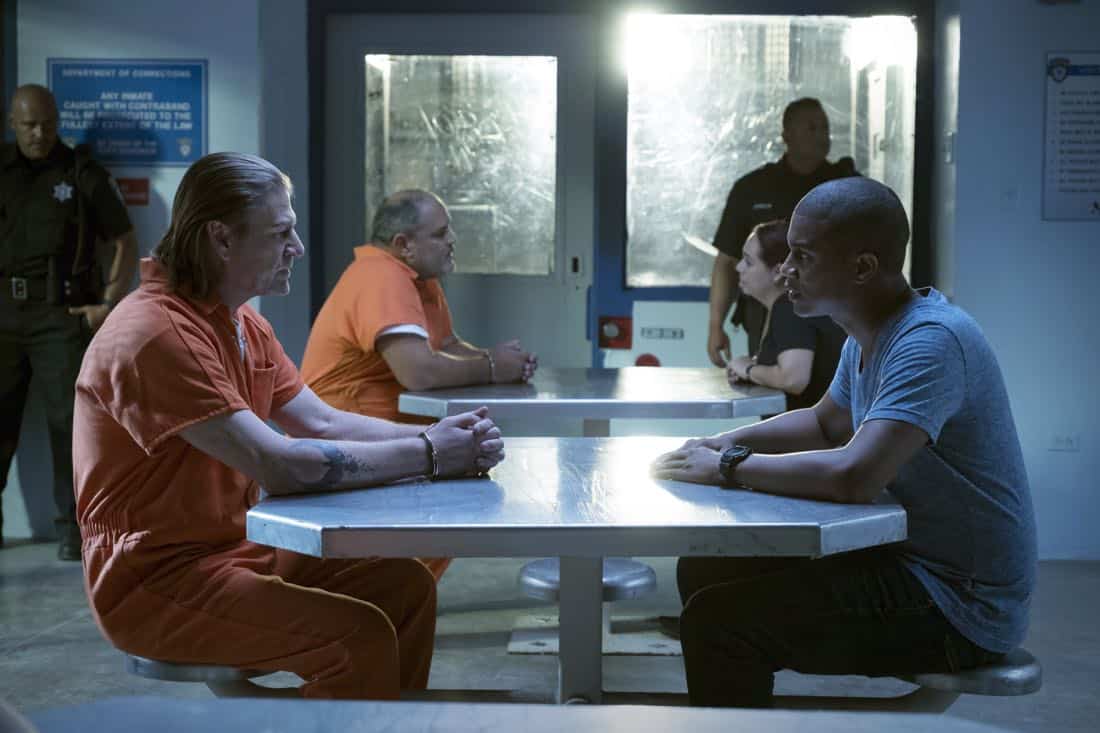 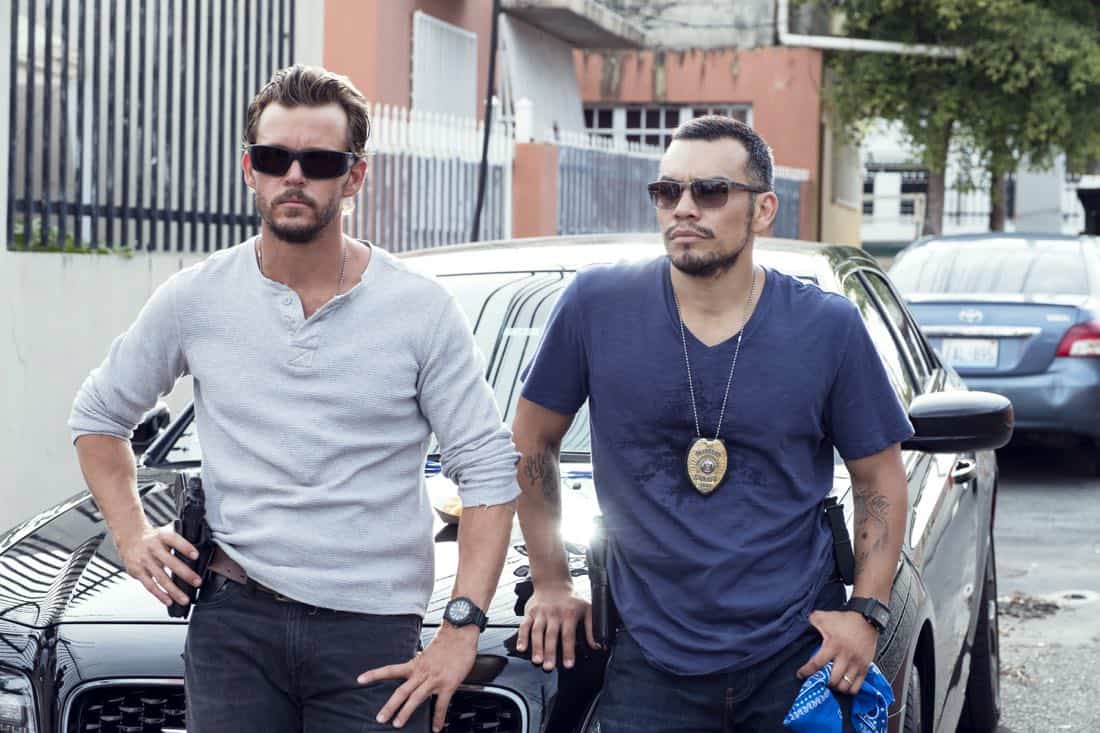