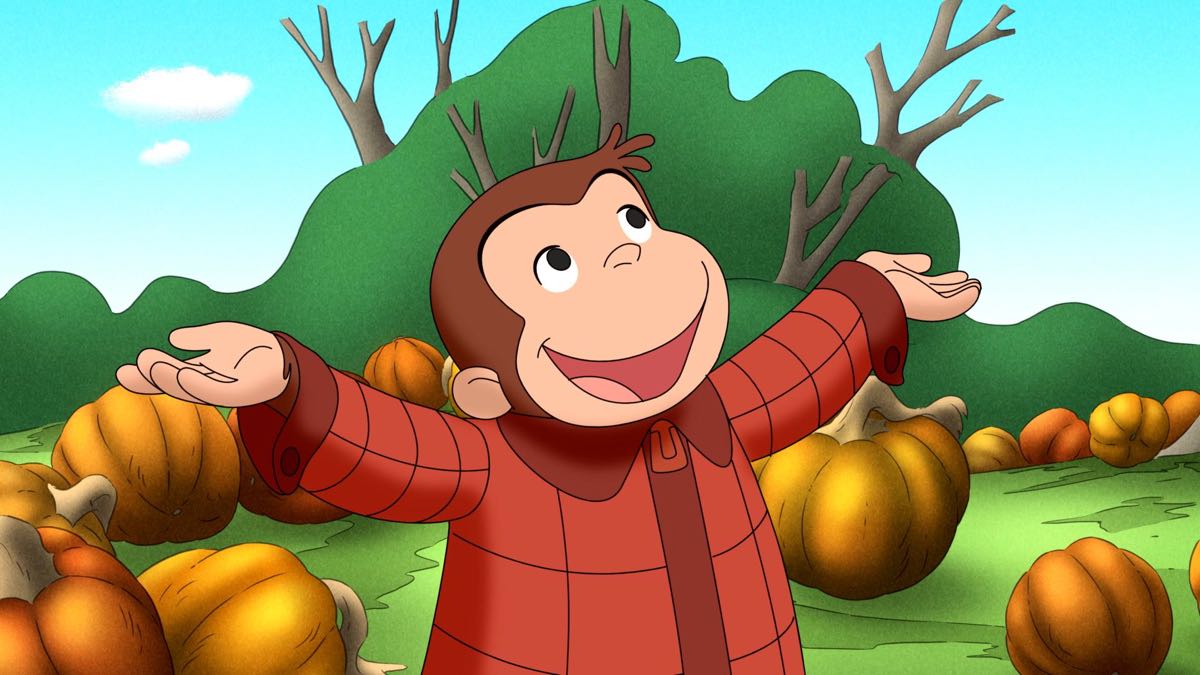 In an extensive, multi-year agreement forged by the NBCU Television & New Media Distribution group, Hulu has secured the exclusive subscription streaming rights to one of the highest-rated kids television properties, CURIOUS GEORGE®. The deal will bring past and future seasons of the two-time Emmy® Award-winning series, as well as television specials and feature-length original movies from everyone’s favorite monkey, exclusively to Hulu. All of the offerings will be available to stream in Hulu’s commercial-free Hulu Kids environment.

“CURIOUS GEORGE® is one of the most beloved characters in kids programming and we are delighted to bring the TV series to Hulu,” said Craig Erwich, SVP, Head of Content, Hulu. “As we continue to add the best of premium television to our service, this partnership represents both an expansion and a commitment to our kids and family offering.”

“We are thrilled to partner with Hulu on CURIOUS GEORGE®, and we salute them for recognizing the value of this important children’s series and the significance of its addition to their kids and family offering,” said Frances Manfredi, President NBCUniversal TV & New Media Distribution.

“For 75 years, CURIOUS GEORGE® has transcended generations, inspiring and delighting children and parents around the world,” said Glenn Ross, Executive Vice President and General Manager of Universal 1440 Entertainment. “Through this landmark alliance, television’s acclaimed property has found the ideal digital home in Hulu Kids, ensuring that Curious George’s extraordinary legacy and longevity carry on for many years to come.”

Since its television debut, CURIOUS GEORGE® has consistently ranked as the highest-rated children’s animated preschool series on PBS Kids.  The series has earned the esteemed distinction of being the top children’s animated preschool series across all TV networks for five of its nine seasons.  In addition to winning two Emmy®  Awards for Outstanding Children’s Animated Program, the PBS KIDS program has also earned a total of 12 Emmy® nominations across various categories.

All CURIOUS GEORGE® episodes, specials and feature-length originals will be made available to stream in Hulu’s commercial-free Hulu Kids environment which is designed to let kids and parents discover the best of kids TV including hits from content partners including Nickelodeon, Disney, Cartoon Network and PBS. Recommended programming within Hulu Kids is restricted to other commercial-free children’s programming so kids can quickly and securely jump to their favorite shows. The CURIOUS GEORGE® franchise will be available to stream in both Hulu’s No Commercials and Limited Commercials subscription plans.