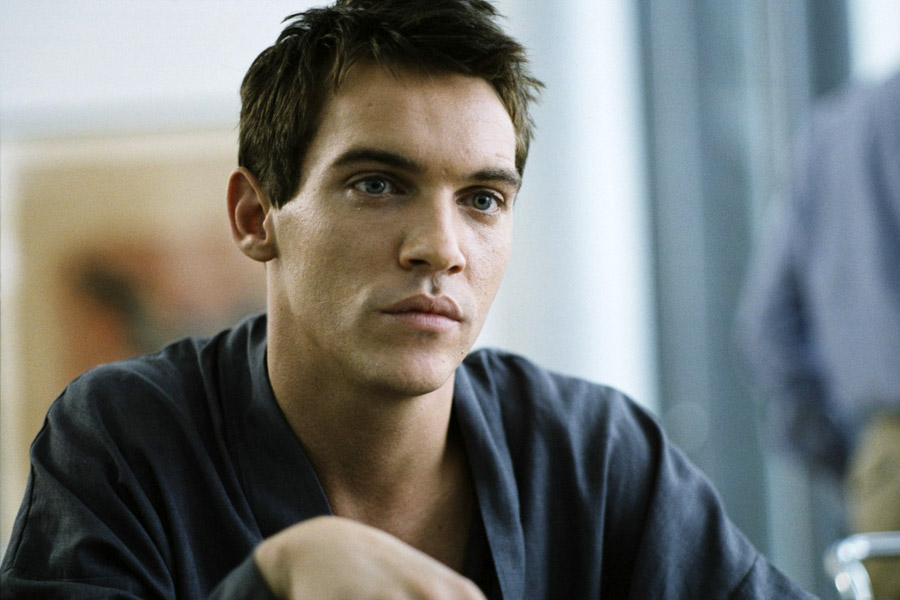 “The brilliant writing and depth of historical research and authenticity brought to the screen by Michael Hirst paired with our talented cast and crew, has made this series one of the most compelling, visually stunning historical dramas on television,” said Bennett. “’Vikings’ has raided the hearts of audiences and we are thrilled that Jonathan Rhys Myers will become a bigger part of the HISTORY family after his incredible performance in our upcoming production of ‘Roots’.”

MGM Television brought the series to the network and brings “Vikings” to global audiences, as the worldwide distributor outside of Ireland and Canada.

“’Vikings’ continues to be a powerhouse series worldwide, bolstered by the ongoing support from HISTORY and the direction of our first-class creative team, led by Michael Hirst, and partners World 2000 and Take 5 Productions,” said Mark Burnett, President, Television and Digital Group, MGM and Steve Stark, President, Television Development and Production, MGM. “We are excited to have Jonathan Rhys Meyers join our talented cast and watch as this epic story evolves heading into Season 5.”

“Vikings” remains a top ten cable drama series and is the #1 telecast on Thursday nights on cable in all key demographics within Live +3 delivery garnering 4.2 million total viewers, 2.1 million Adults 25-54 and 1.9 million Adults 18-49.

Season Five of “Vikings” will begin production this summer to air in 2017.

From creator and sole writer Michael Hirst (Academy Award® winning film Elizabeth and the Emmy® and Golden Globe® nominated series “The Tudors”), “Vikings” is a family saga that tells the remarkable tales of the lives and epic adventures of the raiders and explorers of the Dark Ages.

New episodes of season four of “Vikings” currently air every Thursday at 10 p.m., with an additional ten episodes scheduled to air later this year