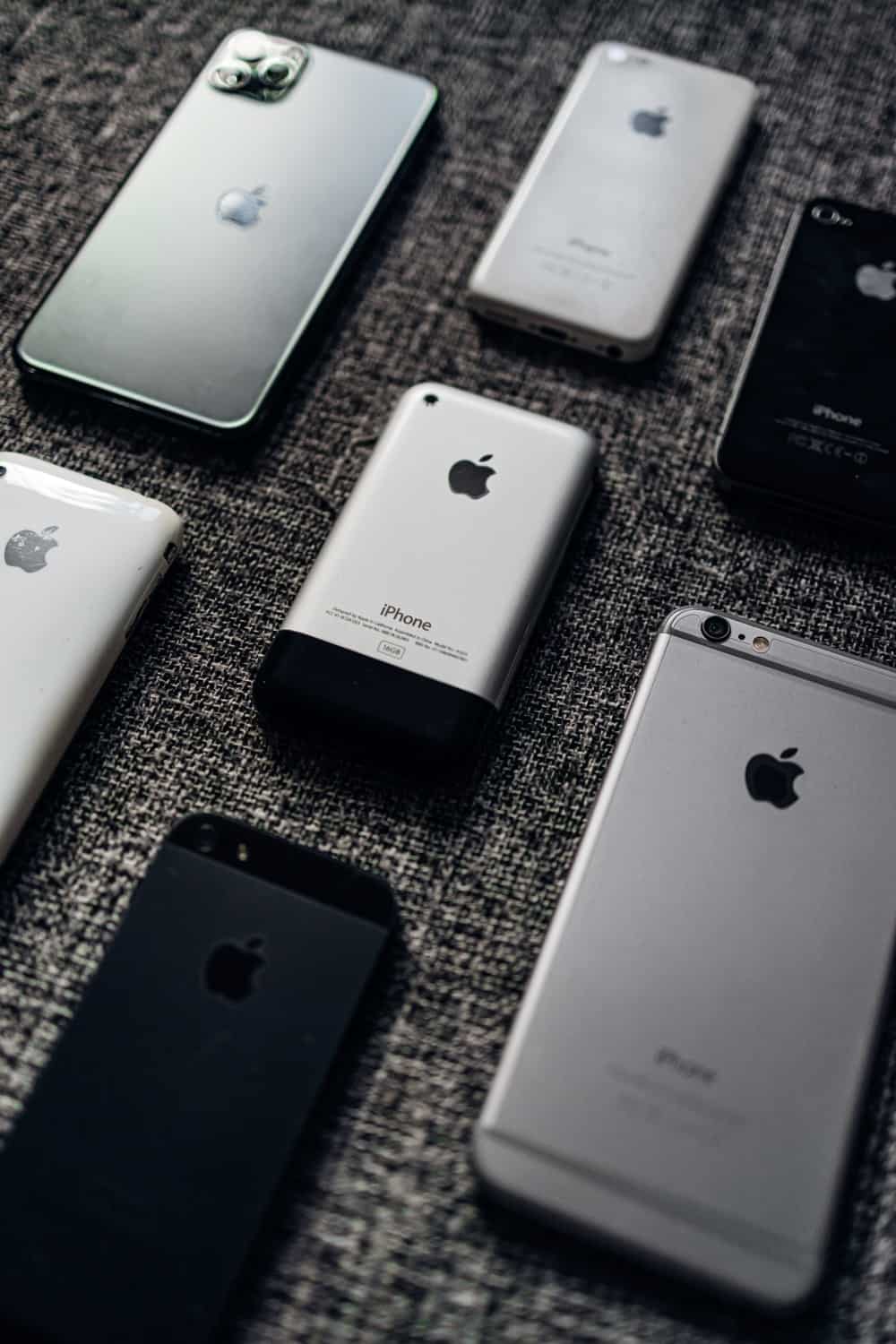 Mobile phones, or smartphones, as they’re deemed now, are a central part of our everyday lives. Few technologies have been as disruptive to the status quo in such a short space of time, especially when you consider that the origins of the more modern mobile device don’t commence until 1998, or even 2007 if you’re talking about smartphones.

The sheer level of convenience and connectivity that the powerful pocket-sized devices pack would be a wonder to people just two decades ago. One industry that has ridden the coattails of the rapidly evolving mobile sector is sports betting. Not only was it an early adopter of mobile compatibility, but the platforms have gone above and beyond to stretch their offering and make the most of what modern devices can power.

In the humble beginnings of the modern, portable mobile device, Nokia ran the show. Being a good size, having a dial pad, and being nearly indestructible when dropped, Nokias stood the test of time. Many trace the origins of the modern smartphone to the Nokia 5120, which launched in 1998. It still had an external antenna but did have a few little games to play – making it more than just a communications device.

Over the ensuing years, the external antenna was ditched, phones built up their media capabilities, and added features like cameras. Brands rose to notoriety based on novel designs, with Motorola’s flip phones, BlackBerry’s full QWERTY keyboards, slide-up phones, and Sony Ericsson’s devotion to high-quality cameras and media usage.

Less than a decade after the Nokia 5210, though, the game changed completely, with mobile phones officially transforming into smartphones with the inception of Apple’s iPhone. With 16GB of storage, a 2-megapixel camera, and, most importantly, a 3.5-inch touchscreen, a new path was set for all future mobile devices to follow.

Over the next couple of years, Android muscled in to try to compete with Apple in the new smartphone space, mostly doing so by offering cheaper but still powerful options. One of the primary draws of Apple devices, however, was its App Store. Loaded with mostly exclusive applications that were installed on iPhones, they had tremendous capabilities even early on, from an interactive learning resource for the human brain to fun little games.

Now, Android and Apple go toe-to-toe at the pinnacle of the smartphone market, with Apple’s annual releases like its new premium and super-premium models, the Pro and Pro Max ranges still being the consensus top picks. This is while several international smartphone manufacturers adopt the Android operating system and the Play Store – which boasts many of the apps available to iOS users, too.

From 2012 to 2020, over 2.5 billion people joined the smartphone revolution, taking the number of smartphone users worldwide from just over 1 billion to 3.6 billion in just eight years. Mobile compatibility is now as essential to businesses as having a website, with apps being the public’s preferred port of call for interacting via these absurdly popular devices.

It’s all well and good making your website mobile-optimized and even setting up an app, but the biggest brands in the industry went much further. To embrace the essence of why smartphones are so popular – speed, convenience, usability, and instant gratification – betting platforms crafted new features. Epitomizing what it means to be a smartphone-focussed business, they crafted live odds, in-play betting, cash-out, partial cash-out, and even live stats and streaming for sports.

Betting apps are now vastly superior to mobile betting sites, delivering more features, faster loading times, and instant optimization for all modern devices. However, as all apps are different in their design and the range of mobile-centric features on offer, it can be tough to decide which betting app is superior. While the 888sport app has in-play betting and partial cash-out in its mobile app, Betway also has an easy-to-use app and free bets on offer.

So, to contrast and compare the best betting apps, a guide platform has been forged to help the billions of iOS and Android smartphone users quickly find what they’re looking for. It states that a good betting app needs to be reliable and fast, have an intuitive design so that it’s easy to navigate, offer free bets, and have live features like in-play betting, cash-out, stats, and live streaming.

However, aside from the more mobile-focused aspects, there are some other key considerations for an app to be rated among the best betting apps. Most notably, the capacity of the customer service offered. In a section dedicated to the best app for just UK punters, 888sport came out with ticks in ‘Easy-to-use app,’ ‘Free bet,’ and ’24-hour customer support,’ with that last factor setting it ahead of the Betway and Bethard apps.

The evolution of the smartphone has allowed the online betting market to transform itself into an even more intuitive and engaging activity. With live, convenient features at the tap of a screen, betting apps now offer far more value than betting websites could even as recently as a decade ago.