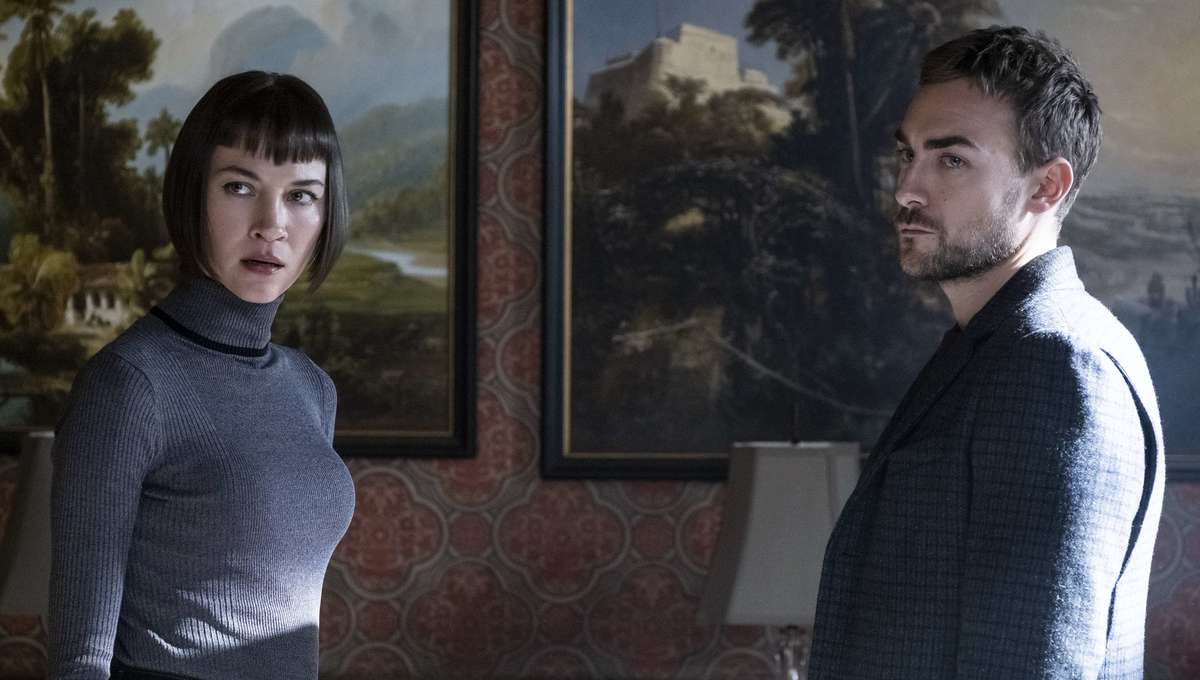 Helstrom Teaser Trailer – The world isn’t ready for a Helstrom family reunion. All episodes premiere October 16, 2020, only on Hulu.

Premiere: All episodes premiere Friday, October 16th only on Hulu!