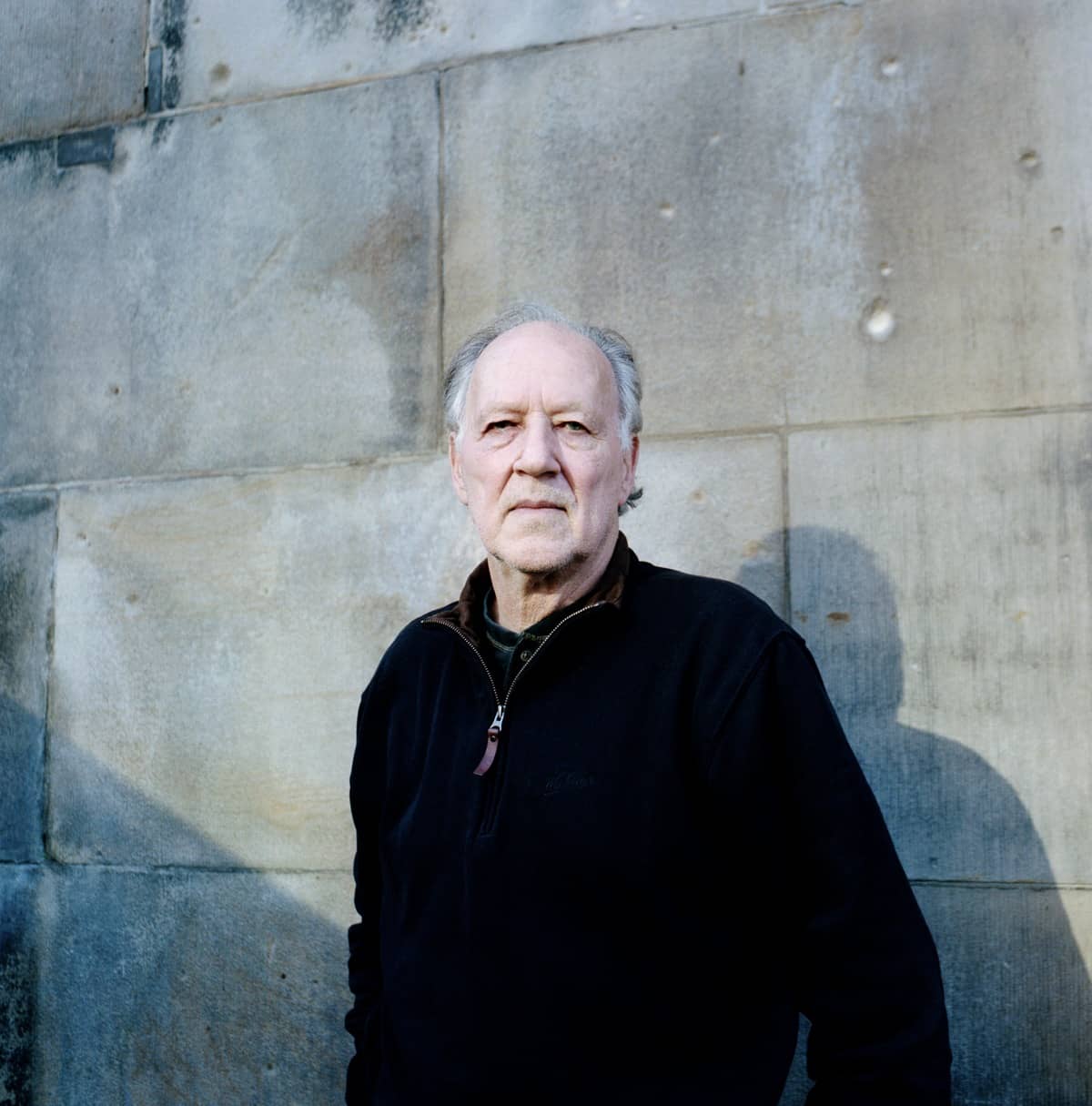 Apple today announced “Fireball,” an original feature documentary directed by acclaimed filmmaker Werner Herzog and professor Clive Oppenheimer. “Fireball” will join the Apple Original film slate and will premiere around the world, in over 100 countries, on Apple TV+.

Following their Academy Award-nominated work on “Encounters at the End of the World” and Emmy-nominated “Into the Inferno,” Herzog and Oppenheimer’s new film “Fireball” takes viewers on an extraordinary journey to discover how shooting stars, meteorites and deep impacts have focused the human imagination on other realms and worlds, and on our past and our future.

“Fireball” is a Werner Herzog Film production and hails from the Oscar nominated, nine-time Emmy-nominated, BAFTA, Emmy, Peabody, Grierson and RTS Award-winning production company Spring Films. The film is produced by André Singer and Lucki Stipetić, executive produced by Richard Melman, and made with the help and support of Sandbox Films.

The film will join an award-winning and critically hailed slate of Apple Original documentaries, including the soon-to-premiere 2020 Sundance US Grand Jury Prize award-winning documentary “Boys State”; Cinema for Peace International Green Film Award-winning and Critics’ Choice Documentary Award-nominated film “The Elephant Queen”; “Beastie Boys Story,” which has been hailed as a “moving and generous elegy” by the New York Times; and docuseries “Visible: Out On Television,” noted as “perhaps the greatest TV accomplishment of 2020 thus far…” by The Hollywood Reporter.