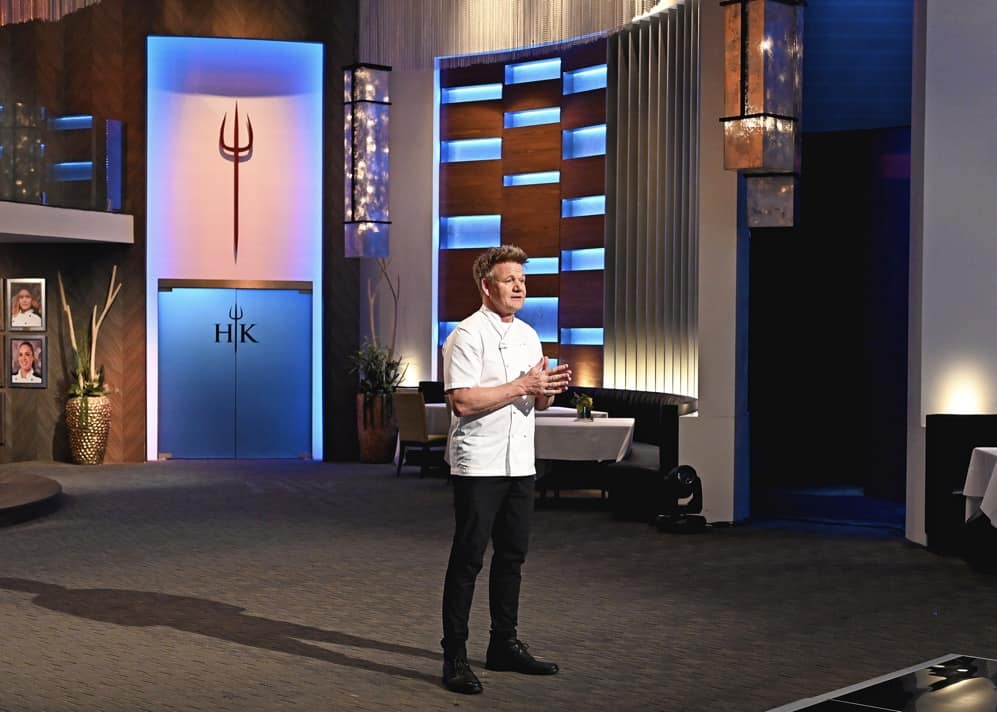 HELL’S KITCHEN Season 20 Episode 8 Photos Young Guns: A Devilish Challenge – The remaining chefs compete in a tag-team relay race competition, in which they must cook entrees against the other team. Later, five chef-testants face the first “Cook For Your Life” challenge of the season in the all-new “Young Guns: A Devilish Challenge” episode of HELL’S KITCHEN airing Monday, July 19 (8:00-9:01 PM ET/PT) on FOX. (HK-2008) (TV-14 D, L)