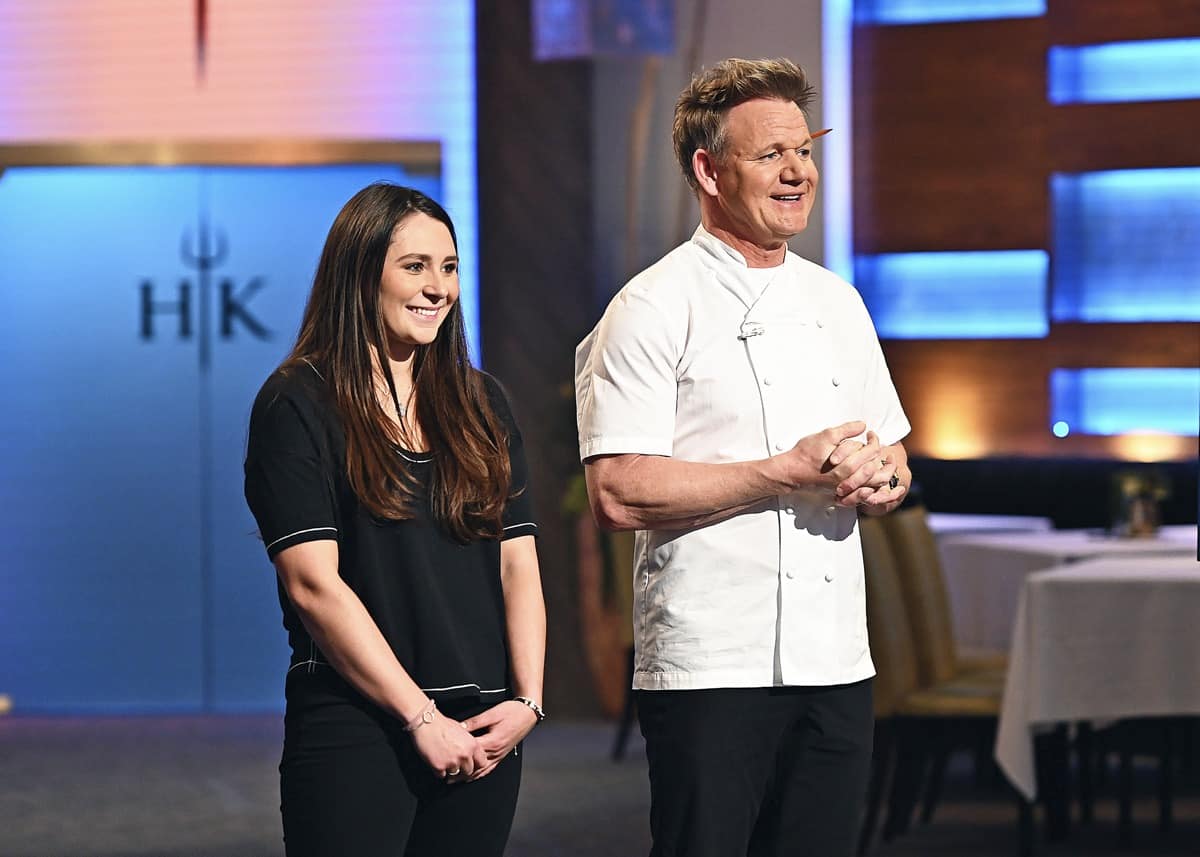 HELL’S KITCHEN Season 20 Episode 6 Photos Young Guns: A Ramsay Birthday In Hell – The chefs take on a new type of challenge when the restaurant is closed for Chef Ramsay’s daughter’s 21st birthday party. The teams must endure double-Ramsay scrutiny during the challenge and dinner service, in which one team rises to the occasion, while the other serves up its biggest disappointment thus far in the all-new “Young Guns: A Ramsay Birthday in Hell!” episode of HELL’S KITCHEN airing Monday, July 5 (8:00-9:01 PM ET/PT) on FOX. (HK-2006) (TV-14 L) s20e06 2×06 20.06 s20e6