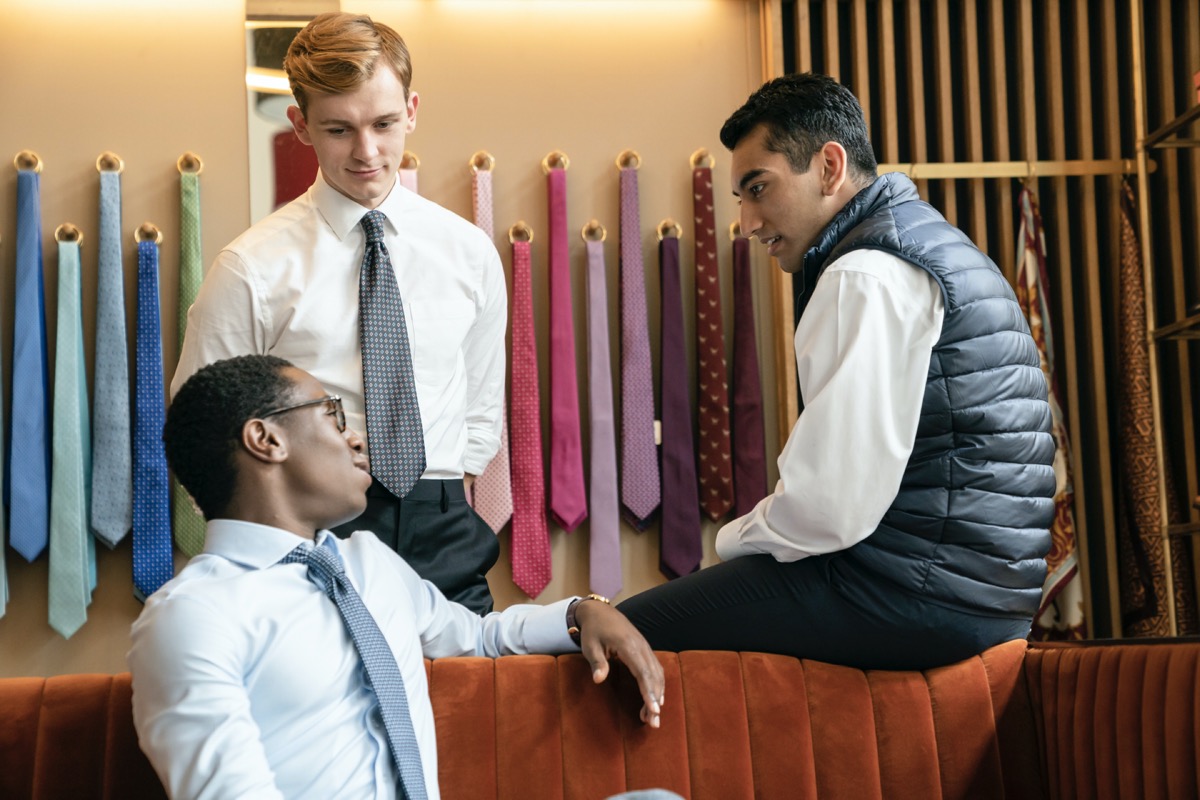 Following tonight’s third episode of acclaimed new drama series INDUSTRY, which follows a group of young graduates competing for a limited number of permanent positions at a leading international bank in London, HBO will drop the final five episodes of season one on HBO Max this FRIDAY, NOVEMBER 27. This marks the first time HBO will offer a mid-season episode drop of an original series, allowing viewers the option to binge watch over Thanksgiving weekend and see how the graduates net out on their paths to prove their worth. Most HBO subscribers in the U.S. have access to HBO Max as part of their HBO subscription and can visit HBOMax.com for more details. The episodes will also be available early via HBO On Demand and partners’ streaming platforms.

Following a group of young grads fueled by ambition, youth, romance and drugs, INDUSTRY examines issues of gender, race, class, and privilege in the workplace as these impressionable young minds begin to forge their identities within the pressure cooker environment and sensory blitz of Pierpoint & Co’s trading floor, where meritocracy is promised but hierarchy is king.

INDUSTRY was named “HBO’s spicy new drama” and “steamy escapism” by The Hollywood Reporter, “a world that’s thoroughly believable, frequently appalling and fully enthralling” by The Wall Street Journal and “deeply romantic yet deeply self aware” by The Ringer. Variety lauded the series for its “strong but understated performances,” and TIME called it “smart and contemporary…a Working Girl for a new generation” adding that “Down and Kay add to the verisimilitude with dialogue that feels both cerebral and…realistic.”

The HBO linear release of the next five episodes will continue to air weekly on Mondays at 10 p.m. ET/PT, with the season’s final two episodes airing back-to-back on MONDAY, DECEMBER 21 at 10 p.m. and 11 p.m. ET/PT.