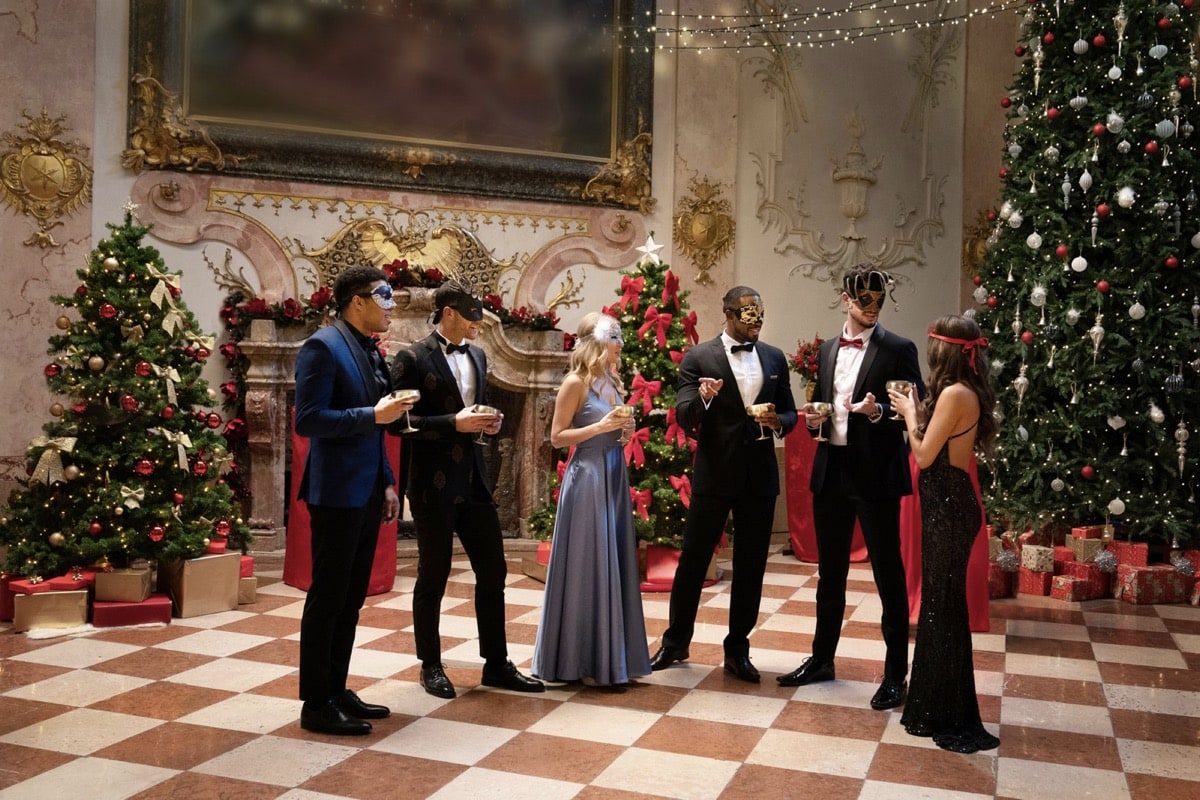 HBO Max today announced a second season pickup for holiday dating series 12 DATES OF CHRISTMAS. 12 DATES OF CHRISTMAS follows single “leads” as they meet potential love interests and go on the titular 12 dates in the hopes of finding that special someone to bring home for the holidays. Season one was showrun by Sam Dean (“Love is Blind”), filmed at a castle in Austria, and followed hopeless romantics Faith, Chad and Garrett as they searched for love in a magical winter wonderland. All eight episodes of the first season are available now on HBO Max, and the new reunion episode 12 DATES OF CHRISTMAS: UNWRAPPED premieres today. Hosted by D.J. “Shangela” Pierce, the reunion features Chad, Faith, Garrett and their love interests unwrapping everything that’s gone down since last Christmas – from settling scores and revealing juicy behind-the-scenes stories to unmasking secret hookups and answering whether our couples stayed together…or said goodbye.

“12 Dates is the escapist holiday treat we all need right now,” said Jennifer O’Connell, HBO Max executive vice president of non-fiction and live-action family. “In season one, we wanted to shake up the snow globe to combine everything we love about holiday romcoms with a clever dating show format and a wink at our audience. We look forward to doing more of the same in season two, with a continued emphasis on casting to represent diversity of experience!”

A concept by Michael Beilinson, 12 DATES OF CHRISTMAS is produced by Objective Media Group America, an All3Media America company with Jilly Pearce and Layla Smith serving as Executive Producers.