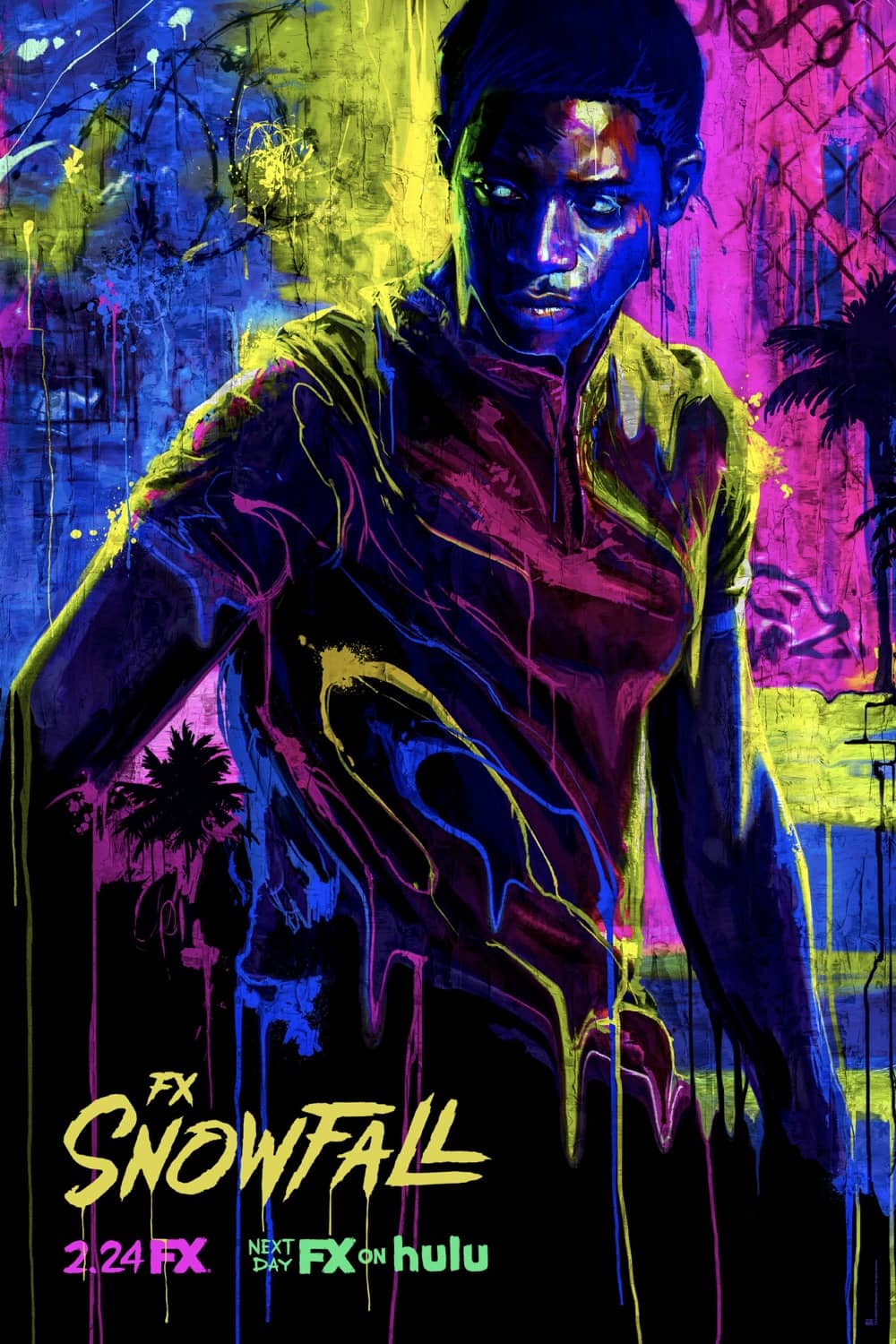 FX today announced the premiere dates for the new docuseries Hip Hop Uncovered and the fourth season of Snowfall.

Hip Hop Uncovered will premiere on Friday, February 12, 2021 at 10 p.m. ET/PT on FX and be available the next day on FX on Hulu. The six-part series will air two episodes each week.

From executive producer Malcolm Spellman and Oscar® and Emmy®-winning production company Lightbox, comes Hip Hop Uncovered, an examination of a dying breed of power brokers who operate from the shadows of hip hop. Set against 40 years of music history, this six-part documentary series, directed by Rashidi Natara Harper, takes a deep dive into the paradox of America’s criminalization of the genre and its fascination with the street culture that created it and still exists within it. Instead of telling the story of hip hop from the top down, Hip Hop Uncovered tells the story from the streets up, as it reveals the untold story of how America’s streets helped shape hip hop culture from an expression of survival and defiance into music’s most dominant genre.

Snowfall will premiere on Wednesday, February 24, 2021 at 10 p.m. ET/PT on FX and be available the next day on FX on Hulu. The 10-episode season will air its first two episodes on premiere night, followed by a new episode each subsequent week.

Business is booming in season four of Snowfall. It’s January 1, 1985. Ronald Reagan has won his re-election campaign proclaiming it is “morning again in America,” but in South Central, Los Angeles, it feels more like the sun is getting low. The demand for crack cocaine is high, and while our crew of dealers led by Franklin Saint (Damson Idris) are benefitting greatly from the rising tide of addiction, they are also starting to become aware of the damage the drug is doing to the people and to the place they love. With the entire nation taking note, the LAPD is diverting serious money and resources to the “war on drugs.” Politicians’ phones are ringing. Powerful people are concerned, from the hallways of The White House to those of CIA headquarters, where there are whispers that one of their own may be involved in this burgeoning epidemic.