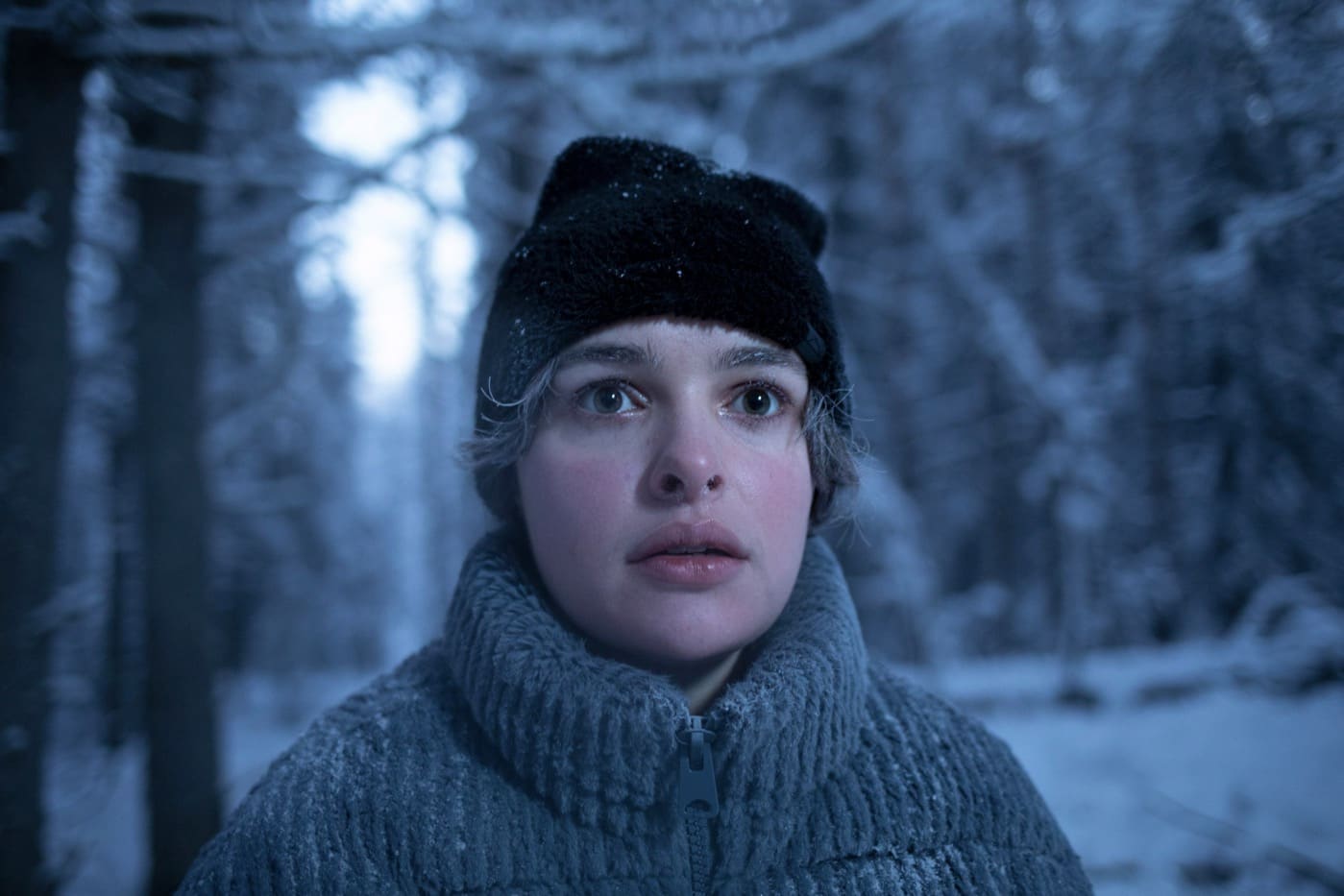 Based on executive producer and #1 New York Times bestseller Fredrik Backman’s novel of the same name, BEARTOWN, a five-episode Swedish-language limited drama series from HBO Europe, debuts MONDAY, FEBRUARY 22 (9:00-11:00 p.m. ET/PT) on HBO and will be available to stream on HBO Max.

BEARTOWN centers on a floundering community in Sweden that places its dreams of revitalization on the teenage shoulders of its junior ice hockey team. Boosted by their new professional-athlete-turned-coach Peter (Ulf Stenberg) and rising star Kevin (Oliver Dufåker), the boys finally have a shot at securing a national title – until a violent act threatens to destroy Beartown entirely. Chilling and honest, the series explores family trauma, teenage romance, truths and lies, actions and consequences, and ultimately, the courage it takes to go against the group and stand up for justice.

BEARTOWN will be featured on HBO Max and can be found on its new International Genre page alongside a curated selection of programming from all around the world. BEARTOWN is the latest international program made available to HBO’s U.S. subscribers and joins Max Originals “Valley of Tears” and “Gomorrah” and “Arthur’s Law,” HBO Europe’s “30 Coins” and “Patria,” and classics from the HBO Max library including “City of God,” “Cinema Paradiso” and “Life is Beautiful.”

Episode 1
Debut Date: MONDAY, FEBRUARY 22 (9:00-10:00 p.m. ET/PT)
On a mission to rejuvenate the struggling community’s ice hockey program, recently retired pro player Peter Andersson (Ulf Stenberg) relocates his family to Beartown for a fresh start. But when the elite squad he was promised proves to be anything but, Peter switches his focus to the junior team, aggravating local tensions and reigniting his troubled past with star player Kevin Erdahl’s (Oliver Dufåker) father, Mats (Tobias Zilliacus).
Written by Anders Weidemann, Antonia Pyk, and Linn Gottfridsson; Directed by Peter Grönlund

Episode 2
Debut Date: MONDAY, MARCH 1 (9:00-10:00 p.m. ET/PT)
With the financial future of the arena at stake, Peter (Ulf Stenberg) does everything he can to coach his juniors to a semi-final win. Facing pressure from everyone in town to perform, Kevin (Oliver Dufåker) turns to the only person who expects nothing from him: Maya (Miriam Ingrid). Later, a celebratory evening goes awry after a horrific act of violence occurs.
Written by Anders Weidemann, Antonia Pyk, and Linn Gottfridsson; Directed by Peter Grönlund

Episode 3
Debut Date: MONDAY, MARCH 8 (9:00-10:00 p.m. ET/PT)
With the finals rapidly approaching, Peter (Ulf Stenberg) pushes his team and coaching staff to their limits. Meanwhile, as Maya (Miriam Ingrid) attempts to work through the assault, Kevin (Oliver Dufåker) does everything he can to forget. Later, Peter must choose between his family and the big game.
Written by Anders Weidemann, Antonia Pyk, and Linn Gottfridsson; Directed by Peter Grönlund

Episode 4
Debut Date: MONDAY, MARCH 15 (9:00-10:00 p.m. ET/PT)
While Maya (Miriam Ingrid) and Kevin (Oliver Dufåker) provide their statements to the police, the junior team is forced to take on the final without their coach and star player. Meanwhile, news of the allegation threatens to tear Beartown apart, and later, Amat (Najdat Rustom) grapples with a loaded offer.
Written by Linn Gottfridsson and Antonia Pyk; Directed by Peter Grönlund