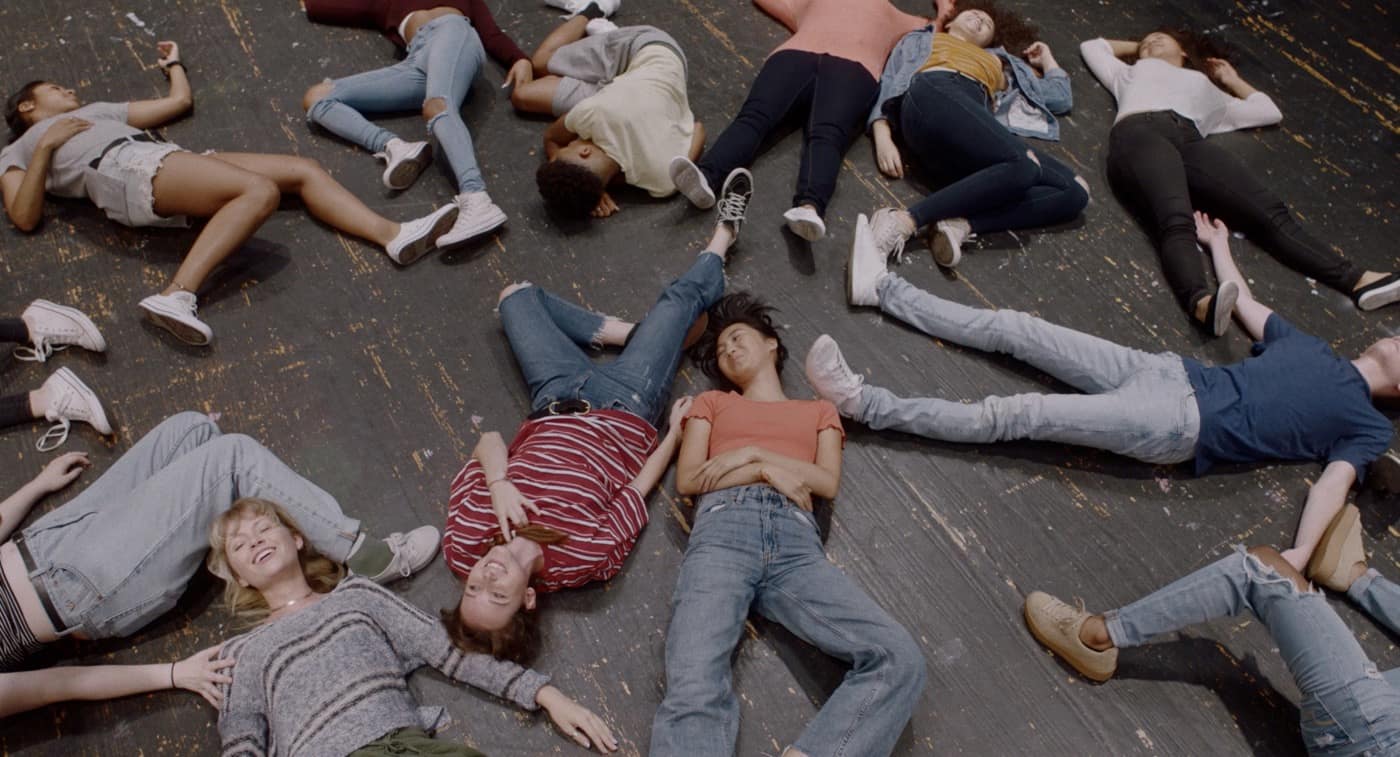 Beast Beast is set in a quiet southern town, where popular and charismatic theatre kid Krista (Chen) finds herself increasingly drawn to Nito (Angeles), the new student in her high school who catches her attention with his impressive skating videos. The two share an easy rapport and quickly grow close. Unbeknownst to her, their lives and that of her gun-loving neighbor, Adam (Madden), will soon become intertwined—until they reach a breaking point.

Director Danny Madden takes his award-winning short film Krista and transforms it into a feature exploration of adolescence, performance, and identity. Beast Beast captures what it means to come of age in an era marked by technology and social media, where violent clashes awaken dormant passions and teenagers are faced with growing up all too quickly. Madden has been listed on Filmmakermagazine’s “25 new faces of independent film” in 2012, after (Notes on) Biology won the short animation prize at the SXSW Film Festival.

Beast Beast was an official selection at SXSW and also received the Grand Jury Prize at Champs-Elysees Film Festival’s US In Progress. Produced in association with Baldwin’s company, Persona Entertainment, the film is also executive produced by Casey Bader and Jim Cummings with Benjamin Wiessner, Matt Miller and Tara Ansley serving as producers. Kristian Zuniga serves as Director of Photography.

Tubi recently announced record Monthly Active Users (MAU) reached 33 million in August, an increase of 65% year-over-year. With total view time surpassing 200 million hours of content streamed each month since April, Tubi has over 30,000 movies and television shows from over 250 content partners, including nearly every major studio. The service gives fans of films and television programs an easy way to discover new content that is available completely free.

Headquartered in San Francisco, Tubi (www.tubi.tv), a division of FOX Entertainment, is an ad-supported video on demand (AVOD) service with movies and television shows from nearly every major Hollywood studio. Tubi gives fans of films and television programs an easy way to discover new content that is available completely free. The service is currently available in the US, Canada, Australia, and Mexico.

Vanishing Angle is a production company that nurtures the freshest voices in the independent film community with award-winning films and series, taking projects from script through distribution.