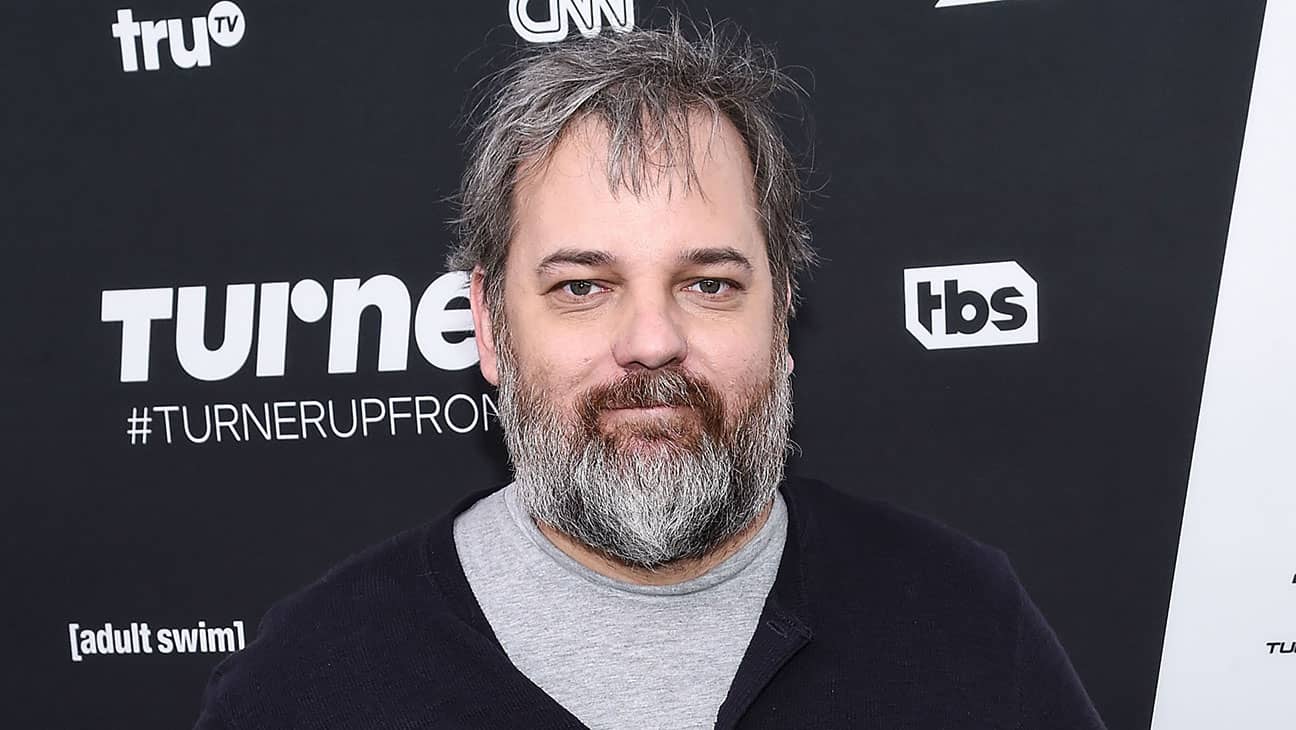 Centered on a flawed family of humans, gods and monsters that tries to run one of the world’s first cities without killing each other, the series is an outgrowth of the direct animation deal Harmon and FOX Entertainment unveiled last year.  Wholly owned and financed by FOX Entertainment and to be produced by FOX’s Emmy Award-winning animation studio, Bento Box Entertainment, the project also is the first series to move forward under FOX’s broadcast direct model.

“Leave it to Dan Harmon to turn the mythos of early Greek civilization into remarkably sharp commentary on today’s politics, celebrity and pop culture,” said Thorn.  “This project is an incredibly irreverent family comedy as told by one of the town’s most inventive storytellers.  We are proud to be partnered with Dan on this series, which strengthens our hold on the animation space and, as we continue to build FOX Entertainment, marks an important first step for us with our first fully owned scripted property.”

Harmon is the creator and executive producer of the long-running comedy series “Community,” garnering multiple Emmy Award nominations, Critics Choice Awards and more accolades. He is also the co-creator and executive producer of “Rick & Morty,” which won Emmy Awards for Outstanding Animated Program in 2018 and 2020. In 2015, Harmon executive-produced the Academy Award-nominated animated feature film “Anomalisa.”

Voice casting for the program is currently underway and will be announced in the coming months.

FOX Entertainment’s 30-year legacy of innovative, hit programming includes 9-1-1, 9-1-1: LONE STAR, THE MASKED SINGER, LEGO MASTERS, PRODIGAL SON, LAST MAN STANDING, THE SIMPSONS, “Empire,” “24,” “The X-Files” and “American Idol.” Delivering high-quality scripted, non-scripted, animation, live content and major sports, FOX won the 2019-2020 broadcast season for the first time in eight years and was the only major network to post year-over-year growth among Adults 18-49 and Total Viewers. In addition to its broadcast network, FOX Entertainment oversees the operations of FOX Alternative Entertainment, its in-house unscripted studio that produces THE MASKED SINGER, I CAN SEE YOUR VOICE and THE MASKED DANCER, among other series; and the award-winning animation studio Bento Box Entertainment, which produces animated content for FOX, including the Emmy Award-winning hit BOB’S BURGERS and new series DUNCANVILLE, THE GREAT NORTH and HOUSEBROKEN, as well as programming for other broadcast, streaming and cable platforms.  Tubi, FOX Entertainment’s fast-growing ad-supported video-on-demand (AVOD) service, features more than 26,000 movies and television series, and news content that is available in the U.S., Canada, Mexico and Australia.