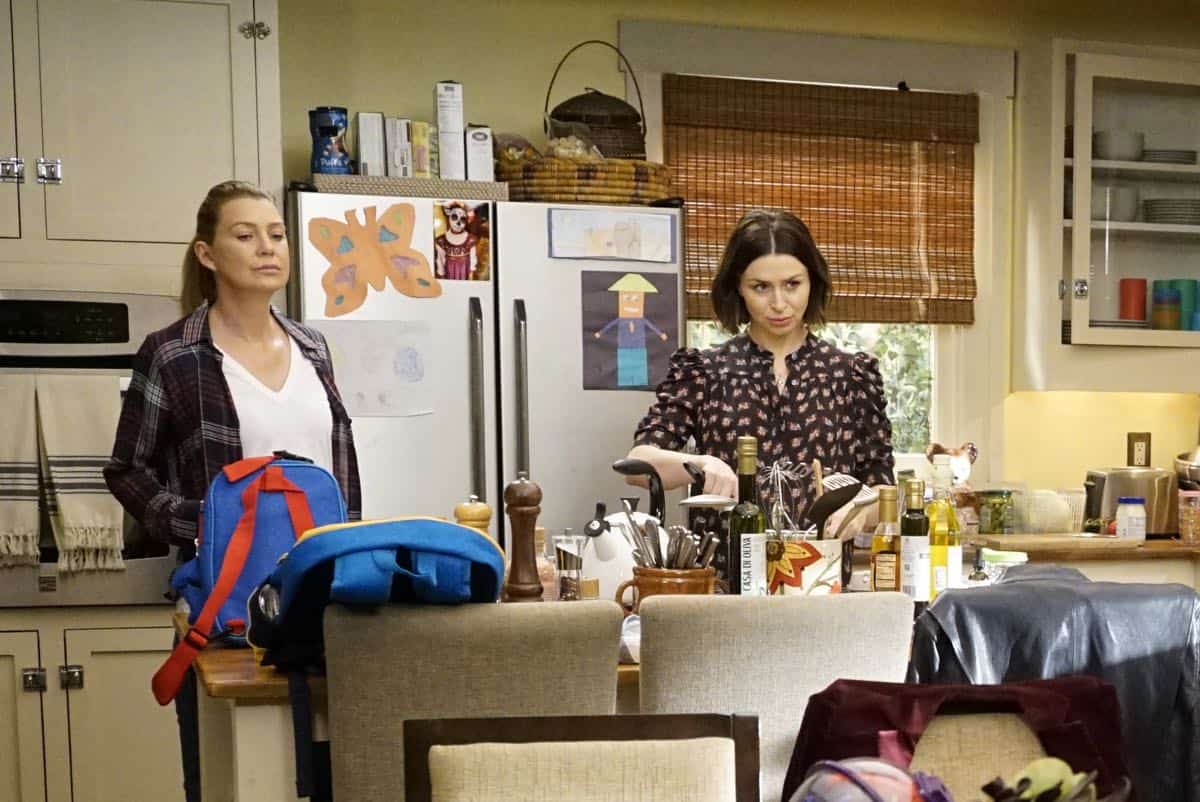 GREY’S ANATOMY Season 16 Episode 1 Photos Nothing Left To Cling To – “Nothing Left to Cling To” – Meredith, Richard and Alex must deal with the consequences after Bailey fires them from Grey Sloan for insurance fraud. After disappearing in the fog, Jackson helps a man in a dangerous situation, as his relationship with Maggie comes to a new crossroad. Meanwhile, Tom gets new responsibilities at the hospital that throw the doctors for a loop on the season premiere of “Grey’s Anatomy,” THURSDAY, SEPT. 26 (8:00-9:01 p.m. EDT), on ABC. Episodes can also be viewed the next day on ABC.com, the ABC app and Hulu.

“Nothing Left to Cling To” was written by Krista Vernoff and directed by Debbie Allen.