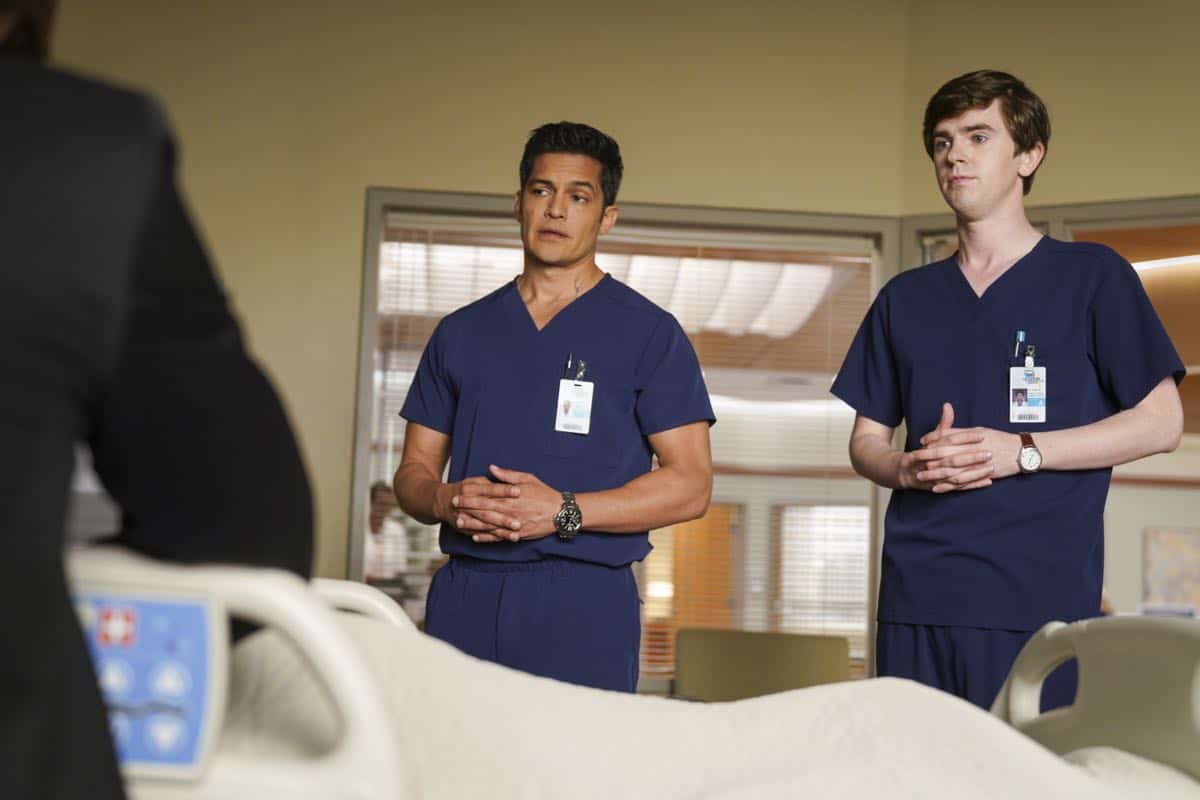 THE GOOD DOCTOR Season 3 Episode 1 Photos Disaster – “Disaster” – Following what he believes was a disastrous first date with Carly, Dr. Shaun Murphy proposes a radical surgery to save a newlywed woman’s life. Meanwhile, after the new chief of surgery, Dr. Audrey Lim, announces that the residents can lead surgeries, Dr. Morgan Reznick and Dr. Alex Park compete for the chance to operate on an elderly patient who has been diagnosed with cancer on the season premiere of “The Good Doctor,” MONDAY, SEPT. 23 (10:00-11:00 p.m. EDT), on ABC. (TV-14) Episodes can also be viewed the next day on ABC.com, the ABC app and Hulu.

“Disaster” was written by David Shore and directed by Mike Listo.