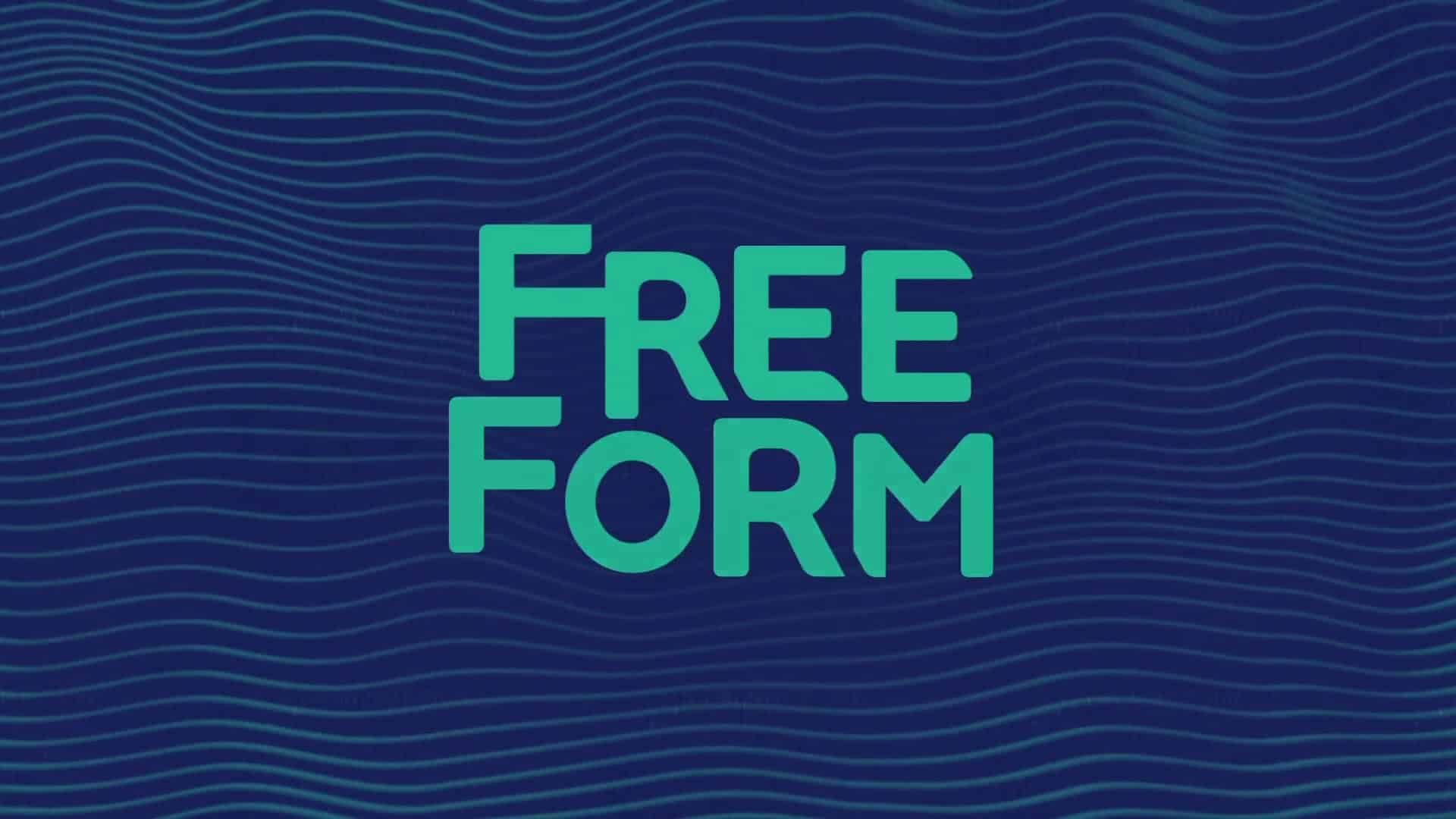 “Now & Then” is a single-camera comedy about a group of old college friends, who, having lost touch over the years, are brought back together unexpectedly for one wild night only to be given a new lease on life and friendship. Reuniting as friends gives them the opportunity to discover who they always promised each other they would be. The pilot is written by Shawn Wines who will also serve as executive producer, along with executive producers Aaron Kaplan and Dana Honor.